Beloved country music singer Reba McEntire opened up in an exclusive interview about loss, finding love, and her thoughts about the tragic plane crash that took the lives of ten people, including eight band members, in 1991. 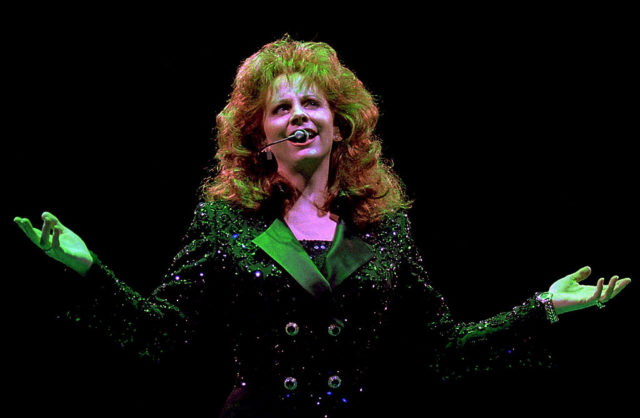 Reba Nell McEntire was born in Oklahoma on March 28, 1955. Growing up in a rodeo family, she and her siblings traveled around the country with their father. He took part in rodeo championships while their mother Jacqueline encouraged a love of music in her children, teaching them how to sing on the many long car rides between shows.

In high school, Reba and her siblings formed a country singing group called the Singing McEntires, performing in rodeo shows on the weekends. By 1974, McEntire had a solo act when she caught the attention of country music star Red Steagall. He helped to sign the young country star to Mercury Records.

The Queen of Country 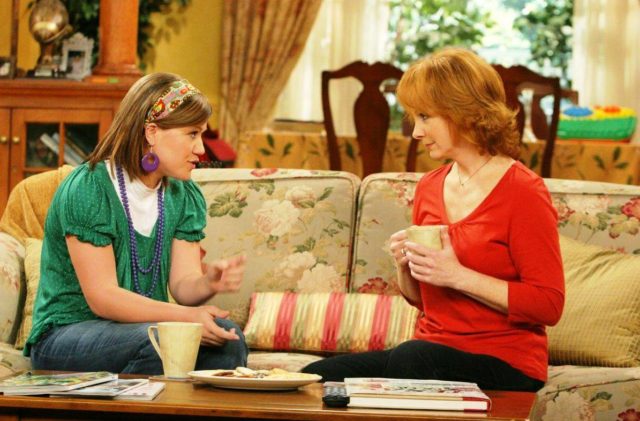 Her early singles generally flopped on the charts, but in 1980, “You Lift Me Up (To Heaven)” reached the Billboard Country Top 10 – marking her rise as the “Queen of Country.” McEntire credited her childhood in the rodeo circuit with helping her to transcend the gender bias in Nashville’s country music scene in the 1970s and ’80s: “As a woman, you don’t complain, you work twice as hard and you do your job. You try to outsmart them, you try to outwork them and get there first.”

In 1986, Reba’s ninth studio album Whoever’s in New England won her a Grammy Award – her first. She was also named “Female Vocalist of the Year” and “Entertainer of the Year” by the Country Music Association. In 2001, McEntire tried her hand at acting as the lead in a TV sitcom called Reba. The wildly popular show ran for six seasons. 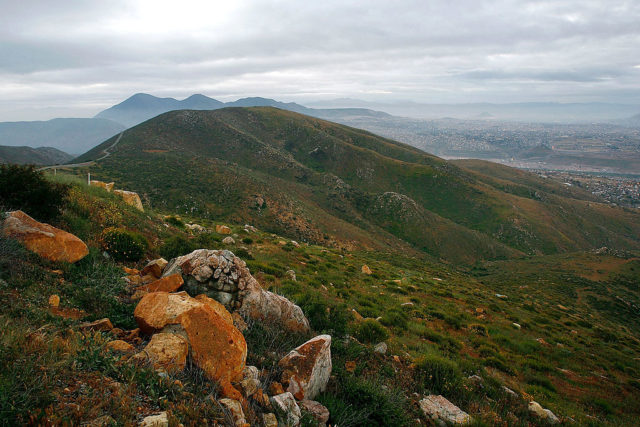 The Otay Mountains in California where the crash occurred in 1991. (Photo Credit: David McNew / Getty Images)

On March 16, 1991, McEntire almost boarded one of the two private planes she’d chartered for her crew after a concert in San Diego. Still recovering from bronchitis, McEntire decided to stay behind while the rest of her band went home. One of the two planes crashed into a mountain near the US – Mexico border, killing everyone on board including her tour manager and seven band members.

“I didn’t know if I was going to be able to continue,” McEntire told PEOPLE Magazine. “But it showed me how precious life is, and by the grace of God and my faith, I realize that they went on to be a better place.”

Eight months after the horrible crash, Reba McEntire released an album inspired by her grief. Titled For My Broken Heart, it remains her best-selling album to date. 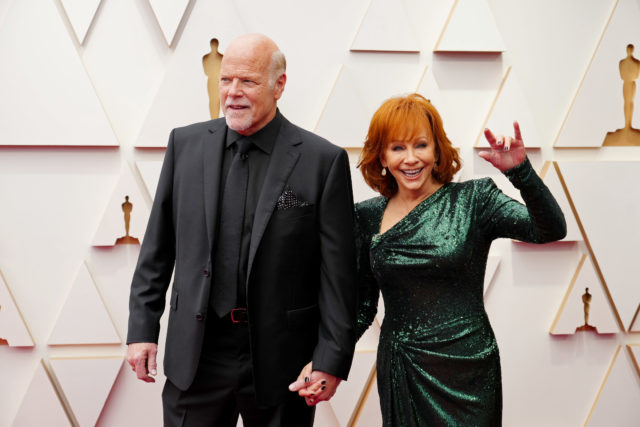 In recent years, McEntire has continued to make music and collaborate with other celebrated country artists. After a tough divorce in 2015, Reba reunited with her current boyfriend Rex Linn. The pair first met in 1991 on the set of The Gambler Returns. Now Linn and McEntire say they are “pretty much inseparable.”

“He’s the love of my life,” said McEntire, who after tragedy and heartache has found her happy ending. She has also found peace after the tragic crash, telling PEOPLE she “never blamed God” for the devastating accident, but that she does “have questions when I get up there.”