Jerry Lee Lewis Tribute at CMAs Enrages Many: ‘That Was Gross’

A tribute to rock and roll icon Jerry Lee Lewis at the 2022 Country Music Association Awards has left fans fuming – and a piano smoldering on stage.

2022 has seen its fair share of celebrity deaths, but country music in particular lost two iconic stars: Loretta Lynn and Jerry Lee Lewis. Lynn and Lewis were remembered at the 2022 CMA Awards with a special musical tribute, but one moment on stage baffled the audience.

Loretta Lynn, the long-established Queen of Country Music, was born into a poor mining family in the Appalachian mountains of Kentucky on April 14, 1932. Lynn found her love of music at an early age while singing in church. In 1960, Lynn landed her first record deal with Zero Records. By 1962, her first hit single “Success” topped the country charts, and for the next four decades, she would continue to release smash hit music that redefined the role of female artists in the male-dominated country genre. 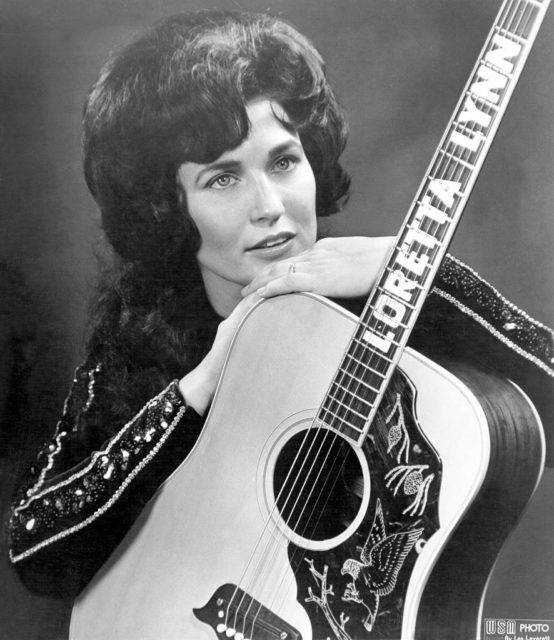 Loretta’s CMA legacy goes back 50 years when she was first chosen as the Country Music Association Awards’ Entertainer of the Year in 1972. This year’s awards began with footage of Lynn accepting that award, followed by a medley of three of her greatest hits all sung by today’s biggest female country stars.

Carrie Underwood sang “You Ain’t Woman Enough (To Take My Man), Miranda Lambert followed with her rendition of “Don’t Come Home a Drinkin'” and Reba McEntire belted out “You’re Lookin’ at Country” before all three sang one of Lynn’s most iconic numbers, “Coal Miner’s Daughter.”

Lambert, who knew Lynn personally, told PEOPLE Magazine what the tribute meant to her: “She was such a lovely human being and made me feel so at home. It’s kind of intimidating to hang out with your hero all day, but she made me feel just like an old friend.”

The fast-paced life of ‘the Killer’ Jerry Lee Lewis

The diverse musical stylings of Jerry Lee Lewis made him an icon in both the rock and roll and country genres. Though his career wasn’t without controversy, Lewis’ influence on modern music is undeniable.

Lewis was born in Ferriday, Louisiana on September 29, 1935, to a poor farming family. By the time he was nine years old, Lewis began playing the piano – a pastime he loved so much that his parents mortgaged their farm to buy him one. Like other rock and roll legends of his time, Lewis drew inspiration from the gospel music he heard at church and combined it with the rhythm and blues sound of Black musicians who passed through town. His southern roots also greatly inspired his country music. 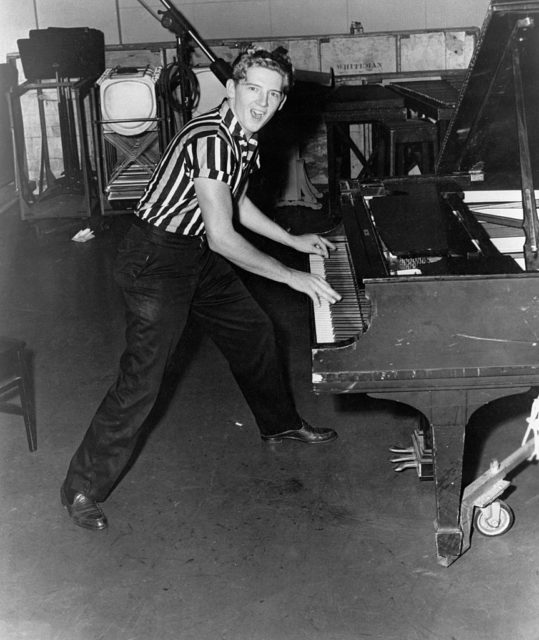 Lewis’s career exploded in the early 1950s but soon fizzled after he became the focus of a massive controversy after he married his 13-year-old cousin, Myra Lewis Williams, in 1957.

Ultimately, his contribution to modern music has overcome Lewis’ wrongdoings. On October 19, 2022, Lewis was inducted into the Country Music Hall of Fame – just nine days before his death. Lewis, who was 87, died on October 28, 2022 after battling pneumonia.

Lewis’s life and music legacy were honored at the 2022 CMA’s with a tribute performance by rock and blues duo The Black Keys and singer-songwriter Elle King. King played the piano and sang one of Lewis’ most famous tunes, “Great Balls of Fire,” while Dan Auerbach and Patrick Carney of The Black Keys played electric guitar and drums.

The tribute blended the same early rock jive sound from Lewis’ original song with a heavier and more modern twist thanks to an updated guitar solo and King’s husky, edgy voice. Toward the end of the song, King’s piano appeared to burst into flames – a flashy touch to the song and a hint at the rumor Lewis once set his piano on fire.

Elle King? That was gross. CMAs trying too hard. Nothing about that was talent or an honor to JLL.

#cmaawards Elle King was completely off her face.. keep your tongue in your mouth no one wants to see the copious amounts of saliva dripping and you chew your own face! I love The Black Keys and I love country music, and I would’ve been embarrassed beside her tonight!

Some fans loved the refreshing take on the classic song, while others took to Twitter to voice their concerns. Many think that King’s stage presence was a bit too over the top for a tribute performance – especially her tongue-out facial expressions and tight-fitting PVC pants. Other aspects of her performance, like the foot on the piano or standing instead of sitting, are both techniques that Lewis used in his performances.

We can’t help but think that given Lewis’ bad-boy reputation that earned him the nickname “the Killer,” he would have loved – or at least delighted in – the lively, loose, and wild take on his music.

« Elizabeth I: 7 Little Known Facts About the Charismatic Virgin Queen
The Discovery of a 2,000-Year-Old Statue Might “Rewrite History” »