The music of Dionne Warwick really pulls at the heartstrings. Many listeners can relate to the hardships of love that she describes in her soulful pop and R&B songs – and she knows it. When times get tough, her music can soothe and provide a cathartic release. But regarding the fans who have made her music their top songs of 2022, Warwick has expressed concern.

Dionne Warwick is a music icon 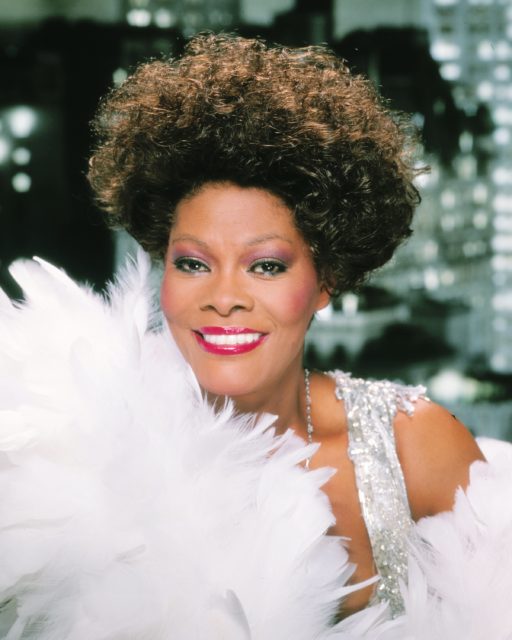 She began singing as a child, and once she started performing professionally Dionne Warwick quickly shot to stardom. In 1962, she released her first solo “Don’t Make Me Over,” which was the first in a string of hits for Warwick. Other top songs of those early years include 1964’s “Walk On By,” 1968’s “Do You Know the Way to San Jose?” and 1965’s “Are You There (With Another Girl).”

With a career spanning over 50 years that placed her as the second-most charted woman in the rock era (1955-1999), Warwick is truly a music legend. She’s sold over 100 million records and has achieved more than 60 top-charted hit songs. She was known as the singer who “bridged the gap” between soulful pop, gospel, and R&B. Her shining musical talents also earned her five Grammy Awards and she’ll be forever marked in history as a music icon.

She wants to make sure her listeners are okay 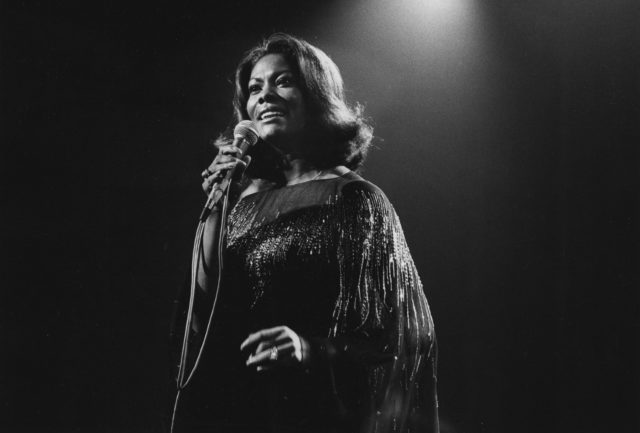 At the release of Spotify’s annual “Spotify Wrapped” segment this year, Warwick showed concern for anyone whose top songs included her music. She reached out to fans on Twitter, saying, “If I am on your @Spotify Wrapped let me know. Most of my songs are sad and I am hoping you’re okay. We can talk about it.”

Multiple fans responded to her tweet explaining how her music made it onto their lists. To some who responded, Warwick reached out to ask how they were doing. After one follower tweeted, “the amount of times i cried to ‘anyone who had a heart’ this year is unhealthy,” Warwick replied, “Go outside and touch nature. I Love you. Everything will be okay.”

Not all of her music is sad 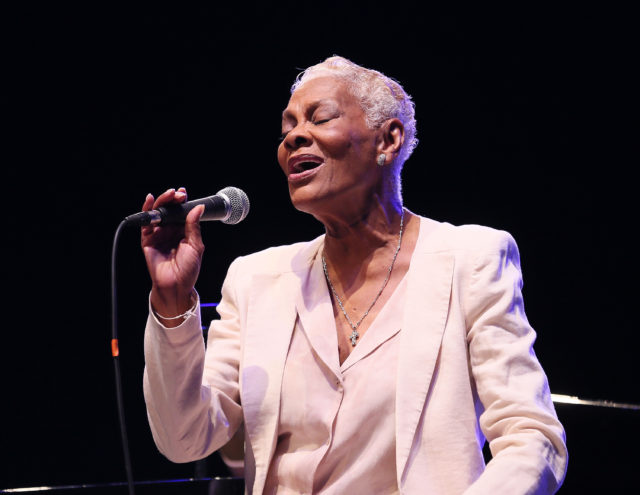 Fans of Warwick know that not all of her music is sad, and one fan expressed how her special music has helped them in times of hardship. They tweeted, “MY MENTOR, MY FRIEND YOUR SONGS ARE NOT ALL SAD MOST OF THEM HAVE HELPED ME MAKE IT THROUGH LIFE!!” Warwick expressed gratitude for the sweet sentiment, replying with “This is a lovely message. Thank you.”

Some fans told Warwick that their Spotify Wrapped didn’t showcase any of her music. To this, she had one thing to say: “Great. Healthy. [heart emojis].”

Some fans returned the concern and asked Warwick herself how she was doing these days. The music legend responded: “I am happy and grateful for family.”