Did Ava Gardner Have an Affair With Fidel Castro?

Ava Gardner, one of the most famous actresses of the 1950s, was also known for being a temptress. She participated in many romantic affairs with a number of famous men. One man she sought a romantic relationship with was Fidel Castro, though it didn’t turn out quite how she’d hoped. 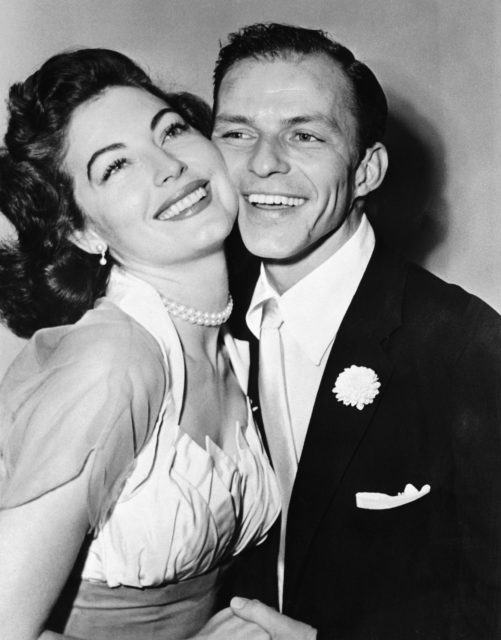 Outside her work in major motion pictures, including Mogambo (1953) and The Barefoot Contessa (1954), Ava Gardner was well known for her frequent and turbulent relationships. Her stunning looks and sultry personality easily drew men to her, but her drinking caused some serious drama romantically.

Gardner first got married at the age of 20 to fellow actor Mickey Rooney. Their relationship was short-lived, only lasting one year and ending in divorce. Her next marriage was two years later in 1945, to bandleader Artie Shaw. This marriage burned out just as fast as the first ad the couple was divorced the following year.

One of her most famous marriages was to crooner Frank Sinatra in 1951, with their relationship beginning while Sinatra was already married. Unlike her previous two, this marriage lasted far longer. Over the six years that they were together, they loved passionately and fought with just as much fervor – often in public.

Though she never remarried following their divorce in 1957, she certainly wasn’t lonely when it came to romance.

Castro was a revolutionary 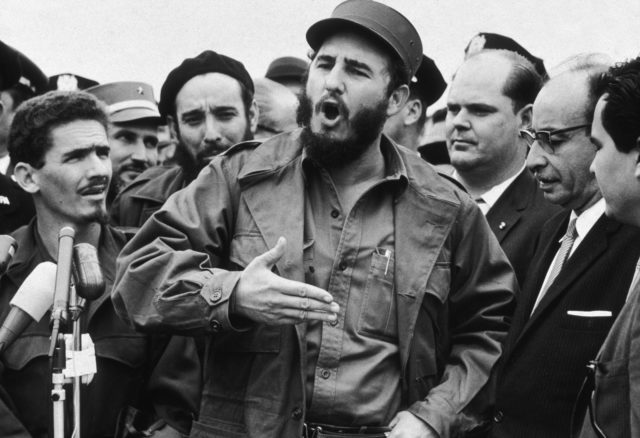 Before he became the dictator of Cuba who brought communism and the Cold War to the western hemisphere, ruling as a tyrant over the country for almost 50 years, Castro was seen as a magnetic revolutionary and liberator. In 1959, he and his rebel army pushed dictator Fulgencio Batista out of government and took over Havana.

Gardner was a political fanatic and a vehement liberal Democrat. Rooney would even come to label her as a “red.” When the revolution was happening in Cuba, she was immediately intrigued by the bearded rebel leader and she became eager to meet him. Later that year, Gardner made a visit to Cuba.

Castro’s girlfriend was a hurdle for Gardner 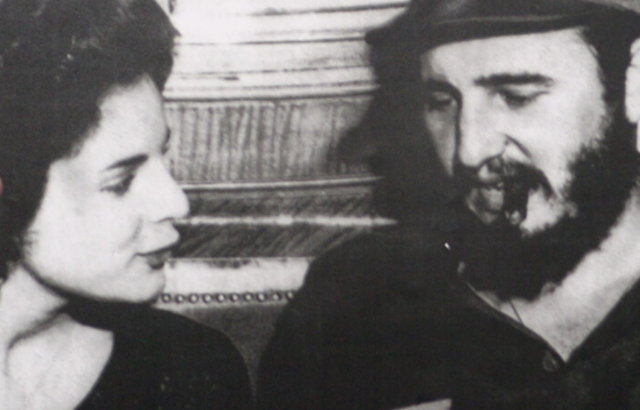 Fidel was in a relationship with his interpreter, Marita Lorenz, at the time that Ava Gardner made her way to Cuba to meet the young rebel leader. (Photo Credit: Peter Bischoff / Getty Images)

At the time of Gardner’s visit, Castro was in a relationship with his 19-year-old interpreter, Marita Lorenz. Girlfriends were never an issue for Gardner, as we know from her third marriage to Sinatra, and she did not initially see Lorenz as a hurdle. She was used to getting her way with men.

Unfortunately for Gardner, Lorenz was a hardened German who would not let the actress take Castro from her. Although Gardner was given a private tour of his rooms at the Havana Hilton by Castro himself, and despite them having drinks together on his balcony, their budding romance was not moving forward. Lorenz was intercepting notes from Gardner to Castro.

The fight in the foyer 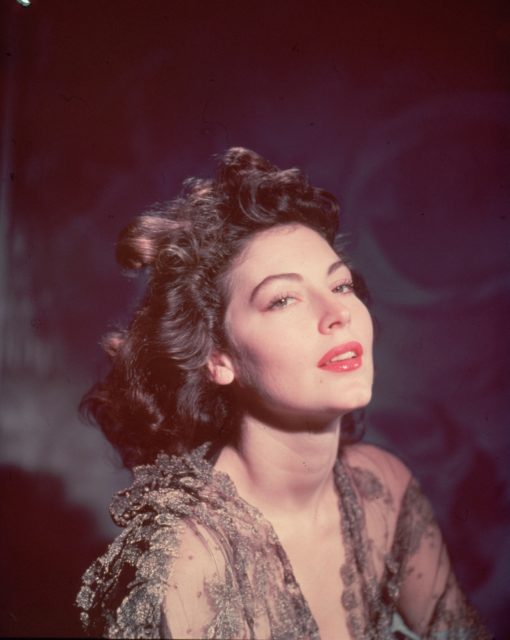 Gardner was fed up with Lorenz ruining her efforts to pursue Castro and the situation reached its peak in the foyer of the Havana Hilton. After some heavy drinking, the inebriated Gardner confronted Lorenz. She screamed at the young woman for hiding Castro from her.

As Lorenz left the foyer and entered the elevator, Gardner followed her. Eventually, Gardner slapped Lorenz across the face. This attack caused some of Castro’s guards to step in. Pulling out their pistols, the guards told the two women to calm down.

Too much to handle 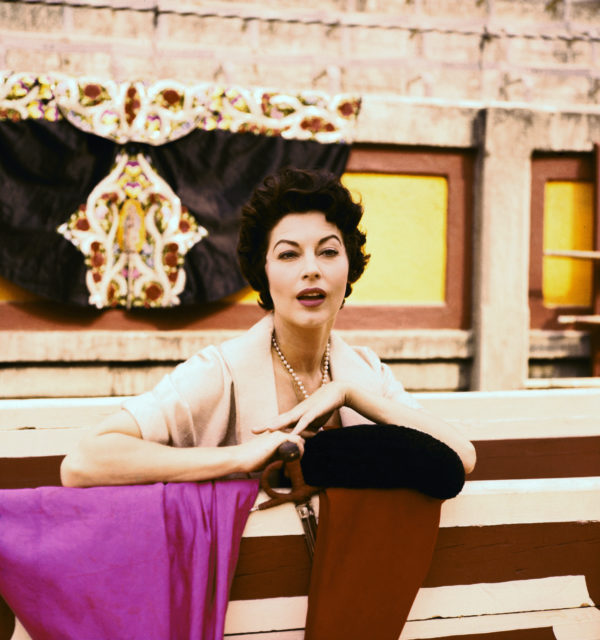 Ava Gardner posed leaning on a wall with an ornate wall hanging is visible in the background. (Photo Credit: Bettmann / Contributor / Getty Images)

Learning of this altercation, Castro decided it was all too much for him and that Gardner was too much to handle. As Lorenz later explained, “He had fixed up Ava Gardner with an aide, who was to satisfy her in a suite at the National Hotel, compliments of Cuba.”

More from us: Frank Sinatra Hated His Connection to America’s Underworld

Ultimately, Gardner left Cuba without having an affair with Castro.