In 2017, thousands of top-secret documents pertaining to the assassination investigation of John F. Kennedy were released. Within these long-awaited documents was one particularly interesting file that detailed a plan to encourage Cubans to kill their political leaders in exchange for a reward. Significant rewards were offered, but Fidel Castro, arguably the most important political leader of all, was only given a reward bounty of two cents.

Operation BOUNTY was a scheme proposed by the CIA to overthrow the Cuban government by offering monetary rewards for killing political leaders and other communists. The plan was for the CIA to drop leaflets in Cuba, notifying the people of this plan. Generally, the value of the reward was larger the more important the individual. If they killed a “department head” they would earn $57,500, and if they killed government officials they would earn $100,000. 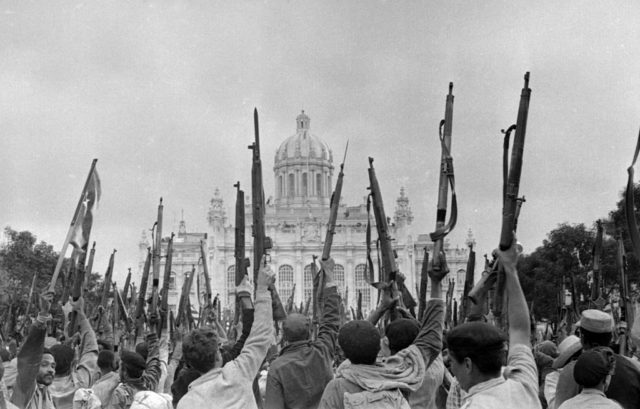 Once the plan was in motion, the CIA planned to kidnap well-known Communist Party members so that the public knew that the plan was real. They also hoped it would cause those with bounties on their heads to be concerned. In order to earn these rewards, people would have to present the leaflet, conclusive proof that the person they claimed they killed was dead, and the party or revolutionary membership card of the person who was killed.

In contrast with all the high-value individuals, the CIA set the reward for killing Castro at two cents. The reason behind Castro’s value was purely psychological. By placing a significantly higher amount on other political leaders, the CIA would be insinuating that Castro was worth less. They wanted to “denigrate” him in the eyes of the Cuban public. Despite the creation of their elaborate plan to kill and humiliate Cuban revolutionaries and Castro, the CIA never carried out this plan.

These top-secret documents also revealed numerous plots that the CIA had created to assassinate Castro. The CIA knew that Castro was an avid skin-diver so they devised several assassination attempts that they intended to use while he was skin-diving. One plot involved giving Castro a skin-diving suit contaminated with a fungus and tuberculosis bacteria. Another involved rigging a seashell with explosives that would detonate once the seashell was picked up. This plan was aborted when the CIA decided that they couldn’t find a shell large enough for the explosives yet beautiful enough to draw Castro’s attention while diving. 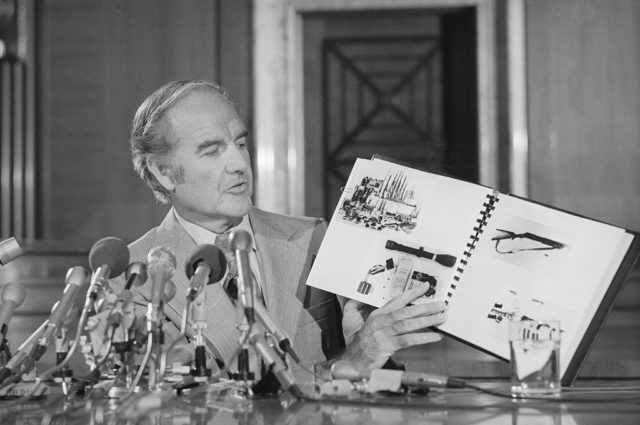 There were also numerous plots more typical of a spy movie, including poison and explosives. On one occasion, the CIA had someone poison Castro’s ice cream, something that Castro loved almost as much as his cigars. On another, they had the poison added to a chocolate milkshake. They also planned to give him a cigar with enough explosives to blow him up.

The CIA didn’t stop at just assassination attempts. Much like the goal of undermining Castro’s image by setting his reward in Operation BOUNTY at two cents, the CIA also created other plots intended to discredit Castro and his image. In the 1960s, the CIA intended to spray Castro with a chemical that would cause LSD-like hallucinations while he was giving a speech. They decided to abandon this plan because the chemical was too unstable. 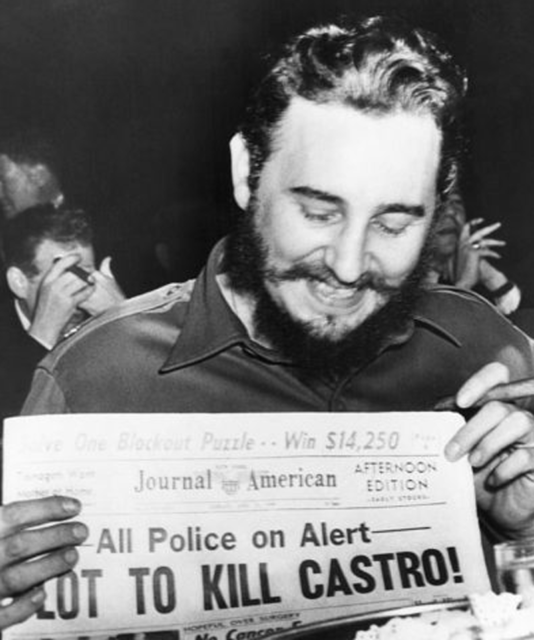 Fidel Castro holds up a newspaper headlining the discovery of a plot to kill him. (Photo Credit: Bettmann/ Getty Images)

Although spraying chemicals was unachievable, the CIA was able to successfully spike his cigars with a similar psychedelic chemical in the hope that he would smoke it before giving a speech. They may have laced the cigars, but Castro never smoked them. The most ridiculous plot of all was wanting to dust his shoes with thallium salts to make his beard fall out, which, like most of the other plots against Castro, was never carried out.

Despite the many assassination and other plots against Castro, whether executed or just ideated, no one was ever successful in killing him. In fact, he died in 2016, at the age of 90. Cuban Intelligence claimed that he had survived over 600 assassination attempts by the CIA. According to Castro himself, “If surviving assassination attempts were an Olympic event, I would win the gold medal.”