Indiana Jones and the Kingdom of the Crystal Skull is arguably the worst chapter in the beloved four-film franchise. But was it really that bad? Audiences will say yes, but the film actually did more to revive the franchise than most people think. And thankfully it did, because no one wants to see an end to Indiana Jones and the action-packed adventures he gets into.

It opened up new plot possibilities 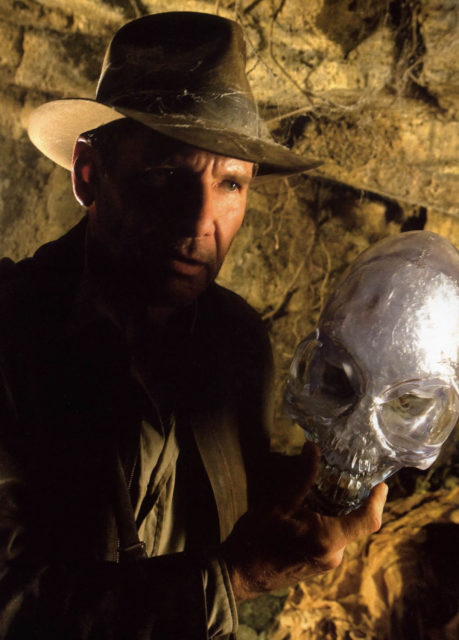 The first three Indiana Jones films were rooted in historical artifacts – the Ark of the Covenant was in The Raiders of the Lost Ark, the Sankara stones were in The Temple of Doom, and the Holy Grail was in The Last Crusade. Each of these artifacts reminded audiences of the power of history and historical knowledge. These complemented Indiana Jones’ role as an archaeologist, who just so happened to stumble into exciting and action-packed situations during his searches for the items. The Crystal Skull veered away from historical ancient relics and focuses instead on science fiction alien skulls.

This was not necessarily a welcome change for fans of the Indiana Jones franchise, but it did more for the future of the franchise than most realize. By opening the door to a sci-fi storyline, The Crystal Skull opened up a world of possibilities for future storylines in the Indiana Jones franchise. And the genre just so happens to be in the wheelhouse of George Lucas and Steven Spielberg, who have had countless successes creating, directing, and producing sci-fi films in the past. Thanks to the film, it seems any plot line is possible, including…

Crystal Skull opened Indiana Jones fans up to the reality of ancient aliens in his universe, but some keen observers were already excitedly theorizing about a possible Star Wars connection due to an interesting hieroglyph that appears in the first movie, Raiders of the Lost Ark. What looks unmistakeably like R2-D2 and C-3PO are etched into a column just as Indy removes the lid to where the Ark has been hidden.

Did you know R2-D2 and C-3PO make a cameo in “Raiders of the Lost Ark”?… Nice Easter egg! #HappyEaster 🐰 pic.twitter.com/yvONPipnCu

So maybe Han Solo crashed on Earth and fathered some children way back when? Who knows? They sure do look alike. Some have even speculated that the entire Indiana Jones franchise is simply Han Solo’s dream while he was frozen in carbonite between Empire Strikes Back and Return of the Jedi. Whatever the case, Crystal Skull helped make the connection.

Crystal Skull hinted that Indiana Jones will need a replacement 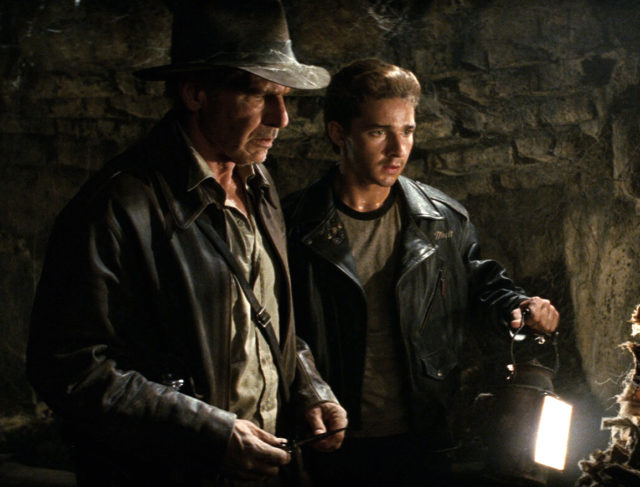 Movie still of Indiana Jones with his sidekick and son, Mutt Williams, in ‘The Kingdom of the Crystal Skull (Photo Credit: Paramount Pictures / GLOWWORM / MovieStillsDB)

When the Indiana Jones franchise introduced Mutt Williams, played by Shia LaBeouf in The Crystal Skull, his character was received by audiences as flat and poorly written. He was the young sidekick of Indiana Jones and it was later revealed in the film that he is actually the son of the archaeologist. Even though there were few who appreciated the inclusion of the young new character, it made a statement that many prefer to deny – one day Indiana Jones will need to be replaced.

Harrison Ford as Indiana Jones could never be replaced. He will live on as many popular characters, but his most iconic will arguably be as Indiana Jones. But his older age makes his continued role as Indiana Jones a lot more difficult. And because he can’t keep up the role forever, the torch must be passed on to someone else. Although it may not be Mutt Williams who takes over the face of the franchise, The Crystal Skull introduced the idea to audiences. This will ultimately make the arrival of the new successor a lot less of a blow to fans of the franchise.

It re-opened what was thought to be a closed franchise 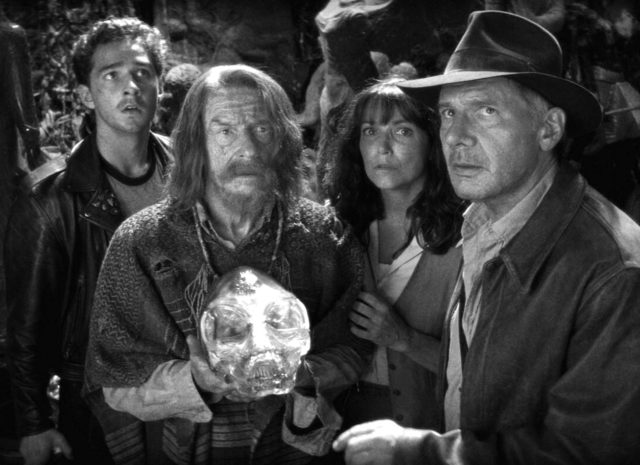 The ending of The Last Crusade really gave the impression that the franchise was finished – Indiana Jones literally rode off into the sunset. Walking out of theatres, it felt like that was the last the world would see of Indiana Jones. And for a long time, almost two decades, that seemed to be the case. The three-movie franchise was surviving on appreciation, and a new film was nowhere in sight. But 19 years later, along came The Crystal Skull, and despite audiences being critical of it, it re-opened the franchise.

The time between the last two films didn’t stop The Crystal Skull from keeping in line with the franchise. It came back to an aged Indiana Jones, set 20 years later (1950s) to match an aged Harrison Ford. It still delivered an action-packed storyline that appealed to a new generation of Indiana Jones movie-watchers while also appealing to the franchise’s longtime admirers. And it proved that an old Indiana can still keep up with the Joneses (pun intended).

It stayed true to the spirit of the franchise 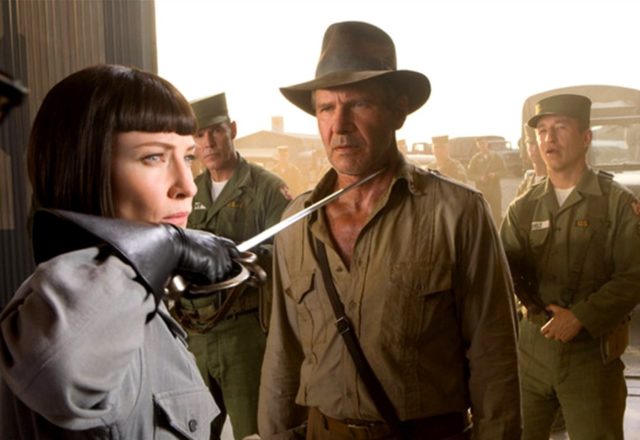 The first three movies of the Indiana Jones franchise set the bar extremely high for any new films that were to follow. And to add injury to insult, the fourth film didn’t come out for 19 years. That kind of anticipation would be hard for any film to follow. The question is, would any fourth Indiana Jones movie have been loved as much as the previous ones? We will never know. But what we do know is that The Crystal Skull stayed true to the spirit of Indiana Jones, and checked off a lot of the action/adventure boxes.

More from us: Not Quite A Blockbuster: Steven Spielberg’s First Movie Made $1 In Profit

For all of the criticism that The Crystal Skull received from casual movie buffs, it actually received a lot of praise from movie critics. It was praised for its action, costumes, scores, and cast, proving that even though some may say it was the worst film of the franchise, it actually did a lot of technical movie stuff right. And for that, it deserves a lot more praise than it has been given.