Frank Sinatra is known for many things: his incredible singing ability, being a member of the Rat Pack alongside Sammy Davis Jr. and Dean Martin, and for winning two Academy Awards – the Jean Hersholt Humanitarian Award and the Oscar for Best Supporting Actor for his role in 1953’s From Here to Eternity. He’s also famous for his connection to the Mafia, something he wasn’t too fond of the public knowing.

The Mob and Frank Sinatra were close friends

Frank Sinatra‘s ties to the Mafia began with his family, as his uncle Bob Garavante was involved with the Genovese crime family. While not a direct influence on his later activities with America‘s underworld, it surely showed him how to act in such a setting.

During his rise to fame and long after becoming a Hollywood staple, Sinatra became close with others in the mob, including Benjamin “Bugsy” Siegel and Charles “Lucky” Luciano. The majority of those he rubbed shoulders with shared his love of women, gambling and money, and they often met after dark at nightclubs and casinos. 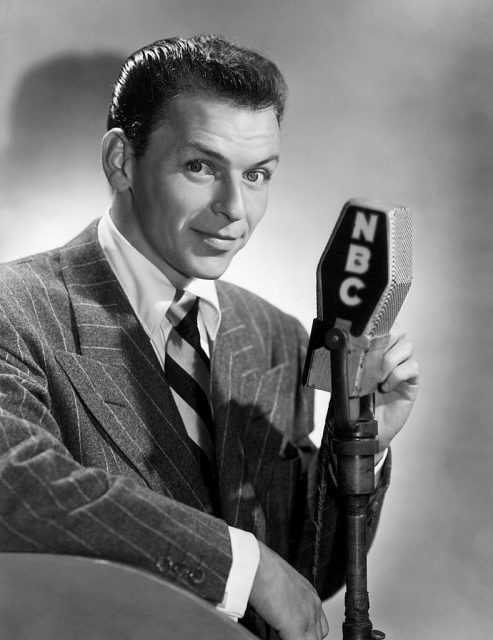 “Wiseguys wanted to be in Frank’s inner circle and he did his best to juggle that and not let it get too heavy, but you know some people would go overboard. Some of the guys became friends over the years and they would try to do things for him that he never asked them to do. He’d say, ‘If these guys really want to do me a favor, I wish they’d stop doing me favors!'”

According to Oppedisano, Frank Sinatra hated his connection to the mob, and largely blamed it on anti-Italian sentiments. It was his claim that he only came into contact with mobsters because they owned the venues he performed at. 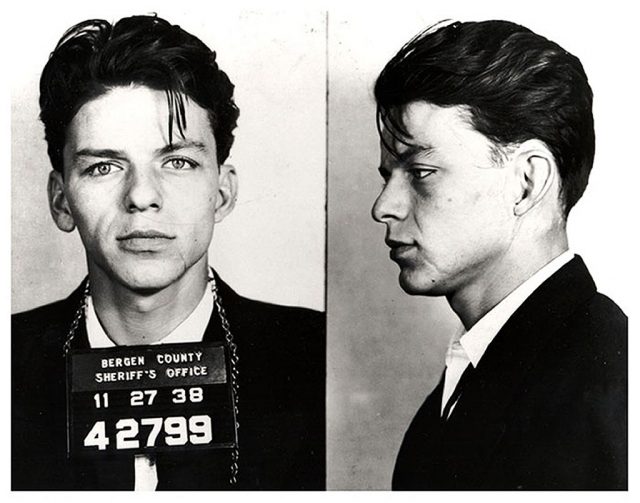 Sinatra’s mugshot after being arrested and charged with “carrying on with a married woman” in New Jersey, 1938. (Photo Credit: Michael Ochs Archives / Getty Images)

That statement, however, didn’t explain why he frequently took photos with known mobsters. As for why, he said it was his way of being polite, as he “was raised that when a man offers his hand to shake my hand, I never asked him how he came about the money in his pocket before I shook his hand. Polite is polite.” 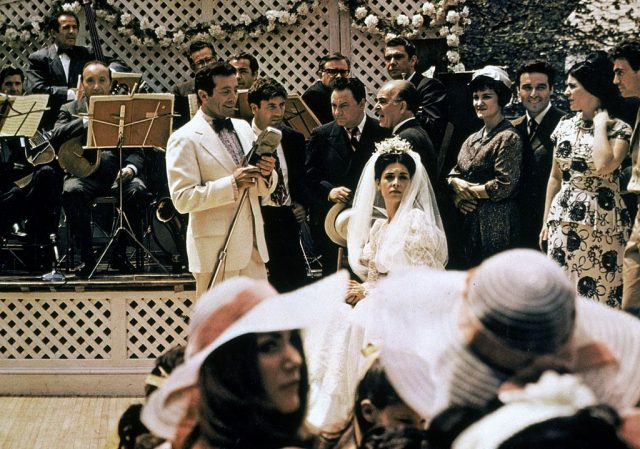 He was especially sensitive about his alleged connection to the Mafia being depicted in Mario Puzo‘s book, The Godfather. Speaking with New York Magazine in 1972, Puzo said Sinatra was less than thrilled by the association between him and the character of Jonny Fontaine. Things reportedly came to a head one evening, when the pair were introduced at a Beverly Hills nightclub.

Puzo recalled Sinatra berating him over his book. The crooner allegedly threatened to beat him up if he were younger, which offended Puzo. “What hurt was that here he was, a northern Italian, threatening me, a southern Italian, which physical violence,” he said. “This is roughly equivalent to Einstein pulling a knife on Al Capone. It just wasn’t done. Northern Italians never mess with southern Italians except to get them put in jail or get them deported to some desert island.”

The FBI didn’t believe Frank Sinatra’s claims that he wasn’t personally affiliated with the Mafia. The government organization spent 40 years tracking him, amassing thousands of pages documenting his movements, friendships and everything else about his life, starting with his declaration that he was unable to serve in World War II due to medical reasons. 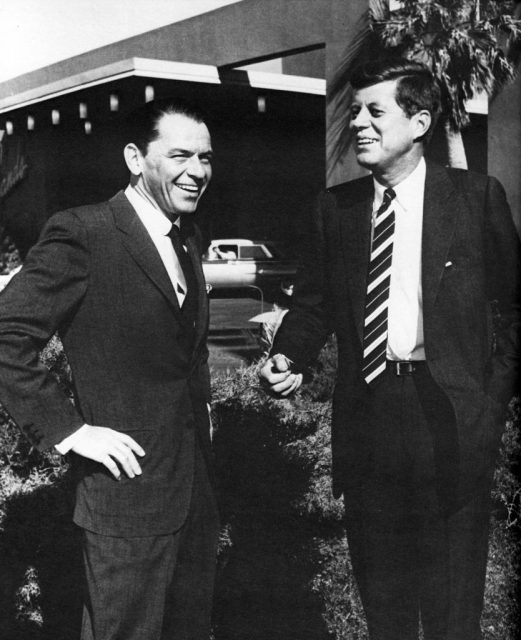 While the FBI was never able to prove he was involved in criminal behavior, it did record numerous interactions between Sinatra and some big names in the criminal underworld. Many revolved around his friendship with Chicago mob boss Sam Giancana. According to his daughter, Tina, Sinatra introduced John F. Kennedy to Giancana’s girlfriend, Judith Campbell Exner, who allegedly served as a liaison between the President and Giancana during the development of a plot to assassinate Fidel Castro.

Also in the FBI files were reports of gifts received from Joseph and Charles Fischetti, cousins of mob boss Al Capone, as well as a performance at the wedding of Philadelphia mob boss Angel Bruno’s daughter. There’s even documentation showing the mob exerted its influence to help Sinatra get out of a 1951 contract. 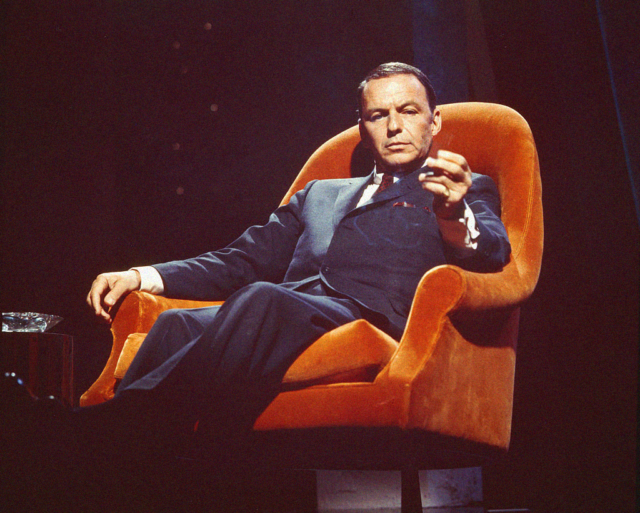 A final damning incident of note was when FBI agents watched as Sinatra met with Detroit mobsters Vito and Anthony Giacalone. “A few times a year, we’d trail the Giacalones to the airport to pick up Sinatra,” said retired agent Sam Ruffino to author Scott M. Burnstein. “They’d spend the weekend together socializing before and after his shows… Almost every night, they’d shut the place down. And he didn’t make any apologies for it.

More from us: The Unexpected Reason Dean Martin Changed His Name Multiple Times

« The Real Story Behind the Medieval Epic, ‘The Last Duel’
These People Recreated Their Heartwarming Photos Years Later »