There are few musicians who can say they performed for a mob boss and even fewer who’ve been kidnapped and forced to do so. That’s exactly what happened to Fats Waller. He was abducted at gunpoint and forced to play at the birthday party for an especially famous mobster: Al Capone.

Al Capone was born in New York City on January 17, 1899, to Italian immigrant parents. He joined the city’s Five Points Gang as a teenager and was soon working as a bouncer for mob-run businesses, such as brothels. He fast became known in the organized crime world, and caught the attention of Johnny Torrio.

In 1920, Torrio invited Capone to join him in Chicago, where he became an influential member of the Colosimo mob, led by James “Big Jim” Colosimo. Torrio took control of the gang upon Colosimo’s murder. Capone assumed leadership in 1925 when Torrio retired after being seriously wounded in an assassination attempt. 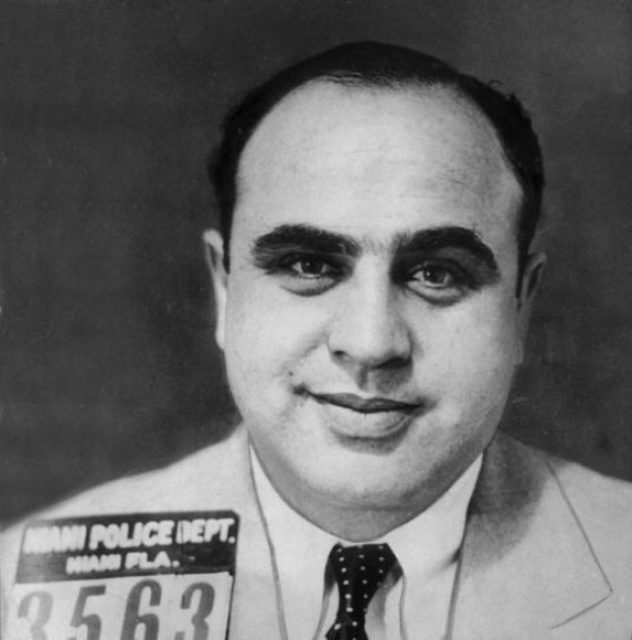 Capone soon became the most prominent figure in the Chicago mob scene, with the Chicago Outfit controlling much of the city’s illicit Prohibition Era business. After the infamous Valentine’s Day Massacre in 1929, he was dubbed “Public Enemy No. 1” by the press.

Capone was eventually arrested by Federal agents and sent to prison for tax evasion. While initially sent to the U.S. Penitentiary in Atlanta, he was later transferred to Alcatraz, where he contracted neurosyphilis.

Fats Waller was born in New York City on May 21, 1904. At 21, he moved to Chicago, where he impressed audiences with his musical prowess. He landed a series of gigs at the Sherman Hotel, whose College Inn restaurant established itself as one of the city’s foremost premier jazz venues. 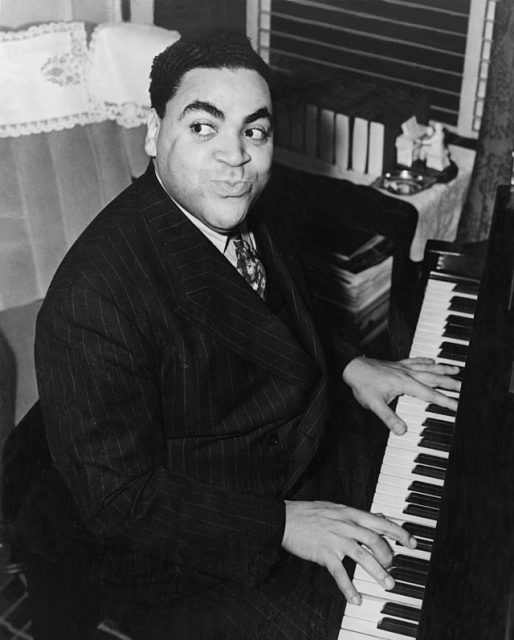 Waller played the piano, violin, and organ, and was more than just a performer. He composed over 400 songs, many of which he sang himself, and was also known for his comedic skills. He often collaborated with Andy Razaf, and it’s thought he never received credit for many of the songs he wrote, as he had a habit of giving them to other artists, who claimed the tracks as their own.

Waller’s most popular songs are “Ain’t Misbehavin'” and “Honeysuckle Rose.” They were inducted into the GRAMMY Hall of Fame in 1984 and 1999, respectively.

A party fit for a mobster

Fats Waller was leaving the Sherman Hotel one evening in 1926 when he was abducted at gunpoint. Four henchmen forced him into the back of a limousine, which was destined for a location in East Cicero. The place? Al Capone’s exclusive Hawthorne Inn. 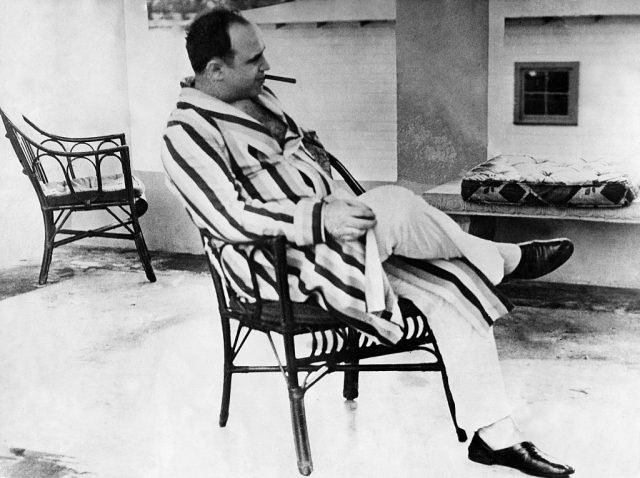 Waller entered the building and was met with an all-out celebration. He was led to a piano and ordered to play. After finishing a song, he looked into the crowd and noticed there was one attendee applauding the loudest: Capone himself. As it turned out, Capone’s henchmen had decided to surprise the mob boss for his birthday, and Waller was the present.

According to Waller’s son, the famed jazz musician spent three days and nights performing for Capone, taking breaks only to sleep on his piano bench. He was reportedly paid $100 per song, and was provided with limitless food and expensive champagne. When it was time to leave, Waller was pushed back into the limousine and driven back to the Sherman Hotel, several thousand dollars richer. 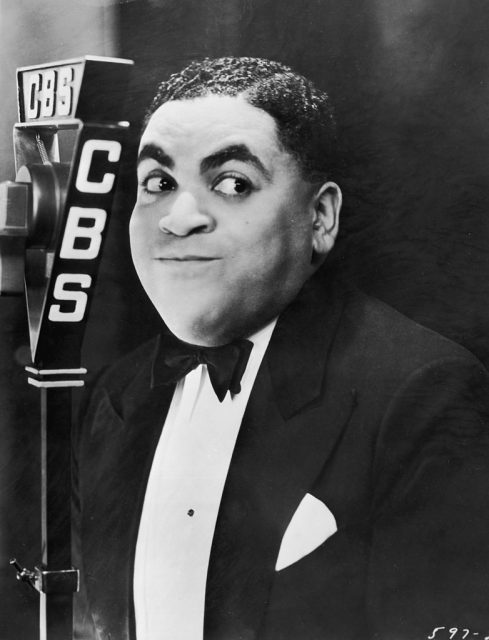 More from us: Jazz musician Jack Lesberg smashed his double-bass through a wall to escape the biggest nightclub fire in history

While some doubt the authenticity of this story, there are many who feel it likely happened. This is because Capone enjoyed being in the company of African American jazz musicians. He was also a fan of live music and is credited with bringing some of the finest musical artists to Chicago.

« Honest Abe Was The Only President To Hold A Patent… But Did The Idea Float?
Here’s What Really Happened When Bruce Lee Fought A Hollywood Stuntman »