In a moment that shocked the world, President John F. Kennedy was assassinated while he rode in a motorcade in Dallas on November 22, 1963. The event still captures the interest of professional and amateur historians who have waited patiently for the release of top-secret documents surrounding the tragedy. Finally, in 2017, some of these documents were released and they revealed that a British journalist was tipped off 25 minutes before the assassination.

During his presidency, Donald Trump authorized the release of more than 2,800 documents that were previously kept secret under the John F. Kennedy Assassination Records Collection Act of 1992. The act mandated that the entire collection be housed in the National Archives and that all documents be made available to the public no later than October 26, 2017. There were many documents that Trump blocked from release at the last minute. 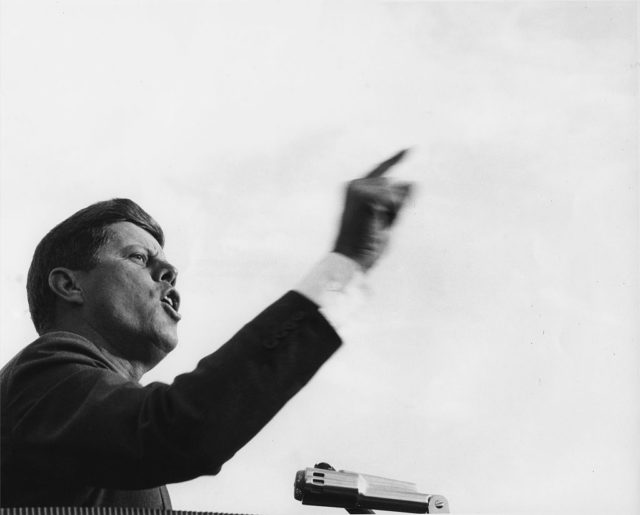 They were kept secret at the request of both the FBI and the CIA, which had concerns for national security should they be released. Nonetheless, there was a lot of new information that came to light following the publication of the released documents, much of it pertaining to Lee Harvey Oswald. Other revelations detailed various Cold War operations, information on the Soviet Union, and notes on espionage activities.

Included in these documents was a memo from the CIA’s James Angleton to FBI director J. Edgar Hoover. According to the memo, MI5 reported that an anonymous telephone call was made to a senior reporter at Cambridge News telling them to call the American Embassy in London for “some big news.” Angleton also said that, based on MI5’s calculations, the call was made 25 minutes before JFK was killed. MI5 is Britain’s domestic security agency. 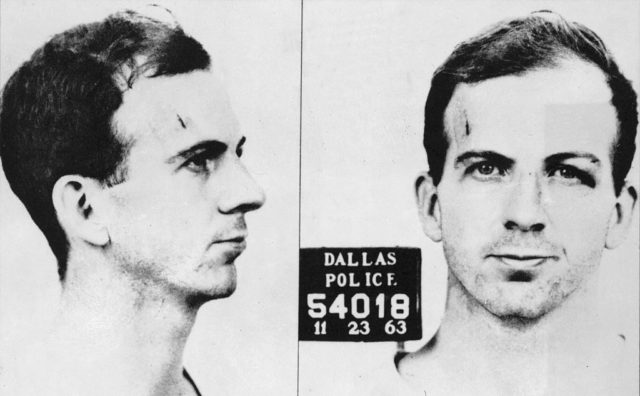 The November 26, 1963 memo states: “After the word of the President’s death was received the reporter informed the Cambridge police of the anonymous call, and the police informed MI5. The important point is that the call was made, according to MI5 calculations, about 25 minutes before the President was shot. The Cambridge reporter had never received a call of this kind before, and MI5 state that he is known to them as a sound and loyal person with no security record.”

Perhaps even stranger is that MI5 received multiple reports of this happening across the UK, something that Angleton thought needed further investigation. According to Michael Eddowes, a lawyer who spent much of his life researching the assassination, it was likely that the anonymous caller was a Soviet agent named Albert Osborne. He believed that this agent had befriended Oswald in the months leading up to Kennedy’s death, although this is not confirmed.

In December 2022, further documents surrounding Kennedy’s death were released by President Joe Biden. These 13,173 files were uploaded online and this means that over 97 percent of the National Archives collection is now publicly available. The majority of these documents were previously released to the public in a redacted form but are now available in full. 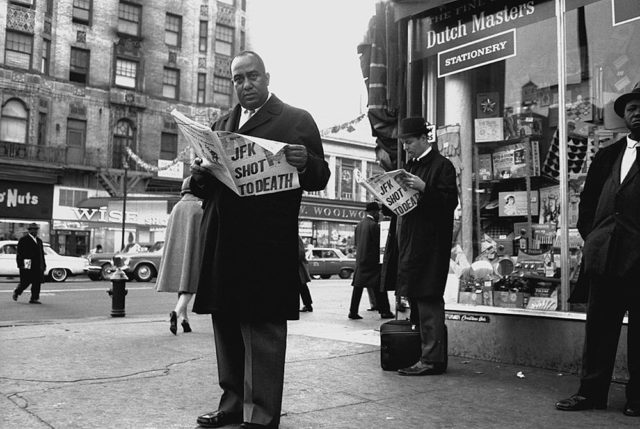 Men read the latest edition of the New York Post, on the evening of the assassination of President John F. Kennedy on a street corner of 125th Street in Harlem, November 22, 1963. (Photo Credit: I.C. Rapoport/ Getty Images)

More from us: Secret Service Agent Reveals the Real Relationship Between Jackie Kennedy and Queen Elizabeth

Much like Trump years earlier, Biden ordered that some documents remain secret until June 2023 to ensure they don’t cause “identifiable harm.” Although there aren’t expected to be any major revelations regarding the assassination, one of the documents has already indicated that the president of Mexico was instrumental in secretly wiretapping the Soviet embassy in Mexico.

« Iman Reveals Fan and Media Response to David Bowie’s Death Was ‘Too Much’
They Nailed It: 10 Historical Movies That Got Their Costume Design Right »