The iconic model Iman and David Bowie were married for 24 years until Bowie’s untimely death in 2016. The two had an intensely loving relationship that made losing Bowie very difficult for Iman. This was aggravated by the media and fans, making her feel like she had a target on her head.

It was love at first sight 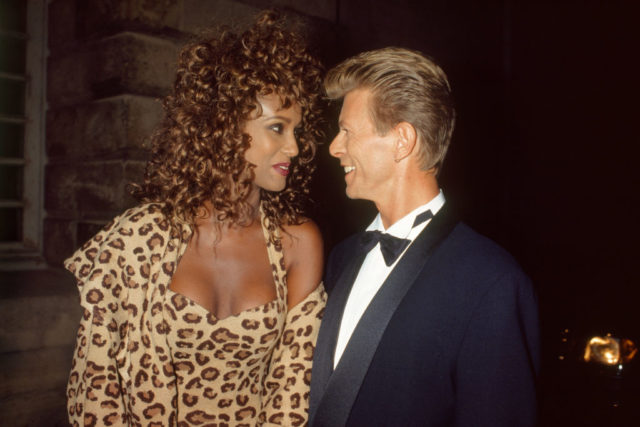 Before Bowie and Iman met, he was married to Angela Bowie, with whom he shared one son, Duncan Zowie Haywood Jones. Obviously, this marriage did not last, and the two officially divorced on February 8, 1980. Following this, Bowie and Iman met on a blind date that was set up by friends.

At their meeting, they had an immediate connection. In a 2021 interview, Iman told People “David said it was love at first sight.” However, they weren’t yet on the same page. Iman said, “It took me a few months but I got there.” Regardless, the two certainly felt something click on their date.

Their romance continued to flourish, and Iman described that in their relationship, “I knew him as the man, David Jones, his real name. And not the rock star.”

They got married under wraps 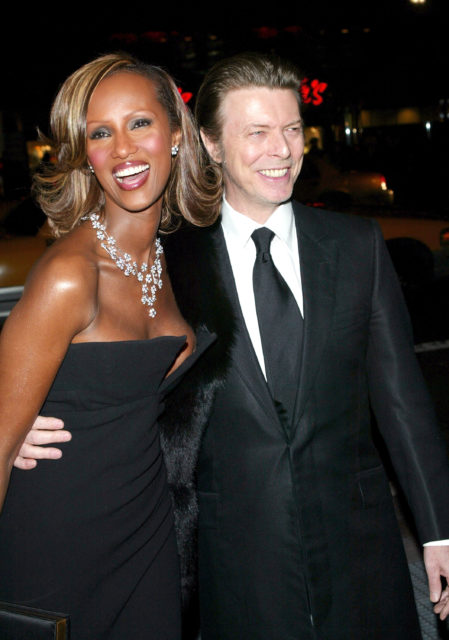 Eventually, Iman and Bowie tied the knot. The two got married in Florence, Italy on June 6, 1992. The wedding was kept extremely quiet, and those in attendance simply included two witnesses and an interpreter. The event was so under wraps that the media had no idea about their marriage until over a week later.

Following their marriage, Iman and Bowie welcomed a daughter, Alexandria “Lexi” Jones. When speaking of their marriage, Iman said she never minded being referred to as “David Bowie’s wife,” despite being an extremely successful model and actress herself. However, “I always remind people that I existed before I met him, and he was also very particular,” she said. “He never introduced me by saying, ‘Meet my wife.’ He’d always say, ‘Meet Iman, my wife.’ So we both already had our own identity. We were separate together.”

The press hounded her and her daughter 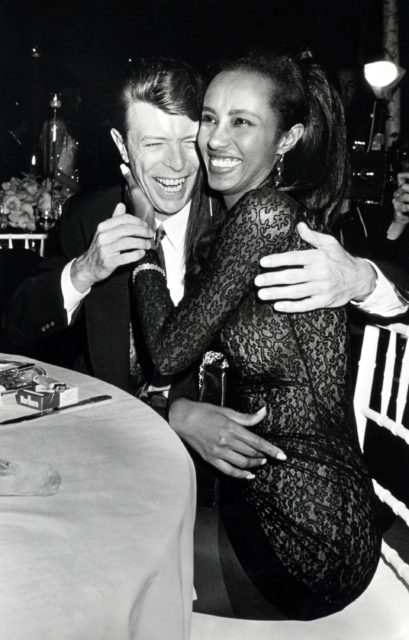 When Bowie died, Iman, as well as the rest of the world, was overcome with grief. At such a vulnerable time, she said that the public response to his death was “too much.” As kind as the gestures were from fans toward her and her daughter, it was hard to cope with.

“We lived a very private life and suddenly it felt like there was a target on mine and my daughter’s head,” she recently explained. “It got to the point where we had to leave our home because the public were always at the front door – which I admire. I get it, but there was a point where it was like, ‘OK, go home now.'”

The response from fans and the media was far too aggressive. Iman explained, “You had people who would take your picture, sell it and then come to you and say, ‘I feel your pain.’  And I’m like, ‘No, [explicit], you don’t feel my pain. Get away from me.'”

‘He is my husband’ 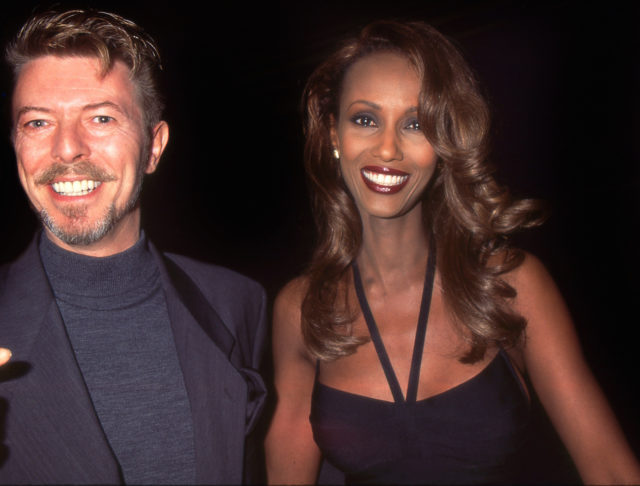 Since his death, Iman says she refuses to refer to Bowie as her “late husband.” Instead, she insists, “he is not my late husband. He is my husband.” Additionally, when people describe her as being “strong” about Bowie’s death, she shuts it down. “I am just trying to keep it together,” she explained.

“There are days that are harder than others but the memories are not all sad of why the person isn’t here. The memories are now of great it was. Sometimes I have to remind myself that I had 26 years. So I have that to sustain me.”

Iman says she will not remarry 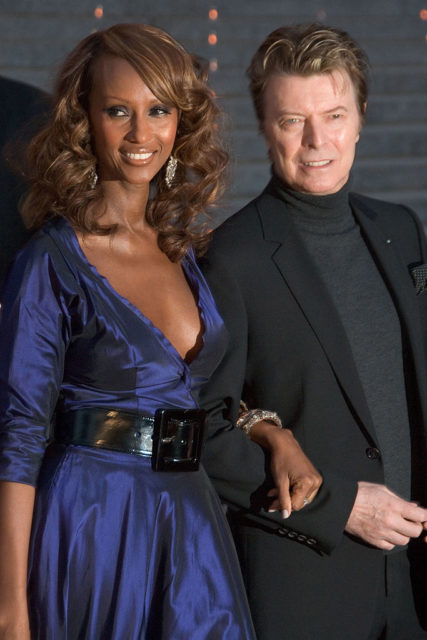 Iman has admitted, “I do feel very lonely, but do I want a relationship? I can’t say never, but no – not now.” Although it has been years since his passing, Iman says that she can still feel Bowie’s presence all around her. “I definitely feel his presence, especially when I look out over the glorious sunsets at our home because David loves sunsets,” she says. “So in that way he is ever-present.”

Their daughter Lexi asked if she’d ever remarry, and Iman told her, “I said ‘No, I will not.’ I still feel married.