Why Do People Look So Much Younger Today?

Have you ever looked at a photograph of someone from the past and, although they’re the same age as you, they look infinitely older? Not just a year or so, but by 10+ years? Perhaps you’ve seen pictures of your family members during their youth, yet they look like full-grown adults.

As it turns out, there are a variety of reasons to explain this phenomenon, from the psycho-social to the scientific. 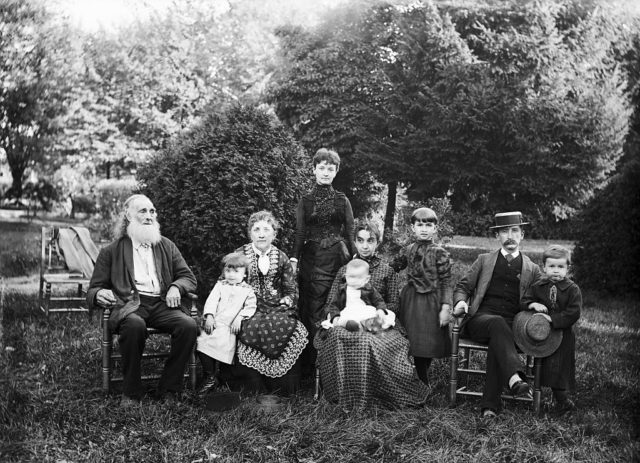 In addition to heaps of anecdotal evidence that young people of the past look old beyond their years, YouTuber Michael Stevens – better known as Vsauce – decided to delve into the phenomenon, uploading a video to his channel, titled Did People Use to Look Older?.

While Stevens focused on numerous explanations, there’s one particularly interesting factor he touches on: outdated fashion and its effect on determining apparent age.

People look at the past and see others wearing outdated styles, which have long been associated with older individuals. This makes it appear to younger generations that those from the past are older than they really are. These were usually items of clothing or accessories the subjects wore in their youth and that continued to be popular until said generation aged.

Although Stevens points to fashion as one of the primarily reasons why people appear older in the past, he also mentions the importance of improvements in how health issues and concerns are treated. Major factors that influenced changes in apparent aging between generations were the popularization of sunscreen and other dermatological care, as well as dental care and orthodontics becoming commonplace.

There is also, of course, a lot to be said for the drastic improvements in healthcare, including universal care in many countries, improved standards of living and increased knowledge of nutrition. Each new generation is inundated with a number of different ways to keep themselves healthy and looking young, as well as scientific studies that provide the evidence needed to make such decisions. 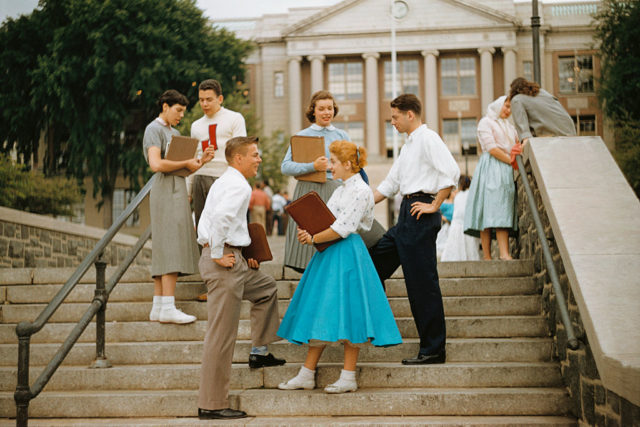 If this isn’t enough to show that people really did look older in the past, scientists also conducted an intriguing study in 2018 that assessed the biological ages of roughly 1,000 individuals, all aged 38. They looked at numerous physiological markers, such as metabolism and blood pressure, to determine the biological age of each participant, most of whom were in the ballpark of what would be expected.

Others, however, aged to around 50 years old, with one particularly bad case reaching 61.

More from us: Millennials and Zoomers Are Glamorizing an Era They Never Lived Through

Another study looked at how biological age changed in relation to chronological age in individuals between 1988 and 2010. They found that more recent generations were significantly biologically younger than older ones. Younger generations having a lower biological age could partially explain why they look so different.