It’s November 2014, and sales are down for your multi-billion dollar company. There’s immense pressure from the public to change something about your kid’s menu to help combat a wave of childhood obesity which, according to a study for the U.S. National Library of Medicine (Fast-food consumption and body mass index in children and adolescents), could in part be attributed to frequent fast-food consumption. So what do you do?

Well, if you’re McDonald’s, you constantly spitball ideas about that very question. From records on Statistica, the fast food giant made a whopping $27.44 billion in food sales in 2014, with Jonathan Maze at Nation’s Restaurant News says that almost 14 percent of the sales were from Happy Meals. 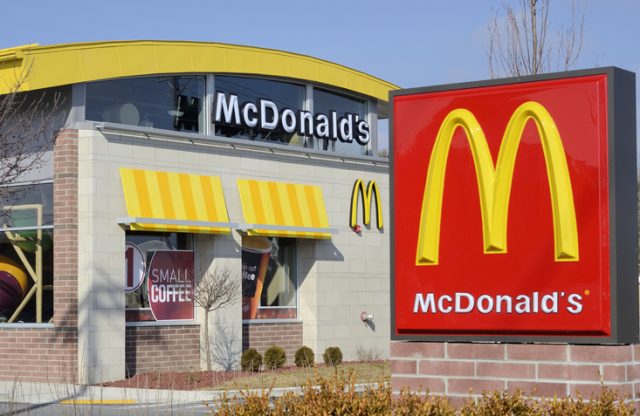 For those of you not keen on doing the math, that’s just over $3.84 billion. When that much money is on the line, companies can come up with some pretty crazy ideas. That’s exactly what McDonald’s did.

As McDonald’s is “always looking for new food innovations and recipes that would appeal to customers” (Picchi, CBS MoneyWatch, 2014), they decided to go off into a zany new direction — making broccoli sweeter, just like bubblegum. 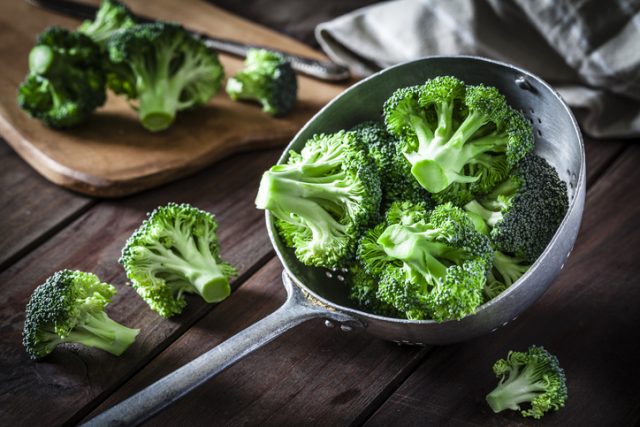 But it turned out that making the broccoli sweeter simply confused the young focus group that had been called in to test the product. According to Business Insider, at an event held by the venture capital firm Andreessen Horowitz in 2014, McDonalds CEO Donald Thompson was asked what McDonald’s was doing to provide healthier options for children.

That’s where this bizarre story pops up, as Thompson was outlining changes they had made to the Happy Meal, including cutting down the portion size of fries and adding healthy options like fruit and yogurt. During the presentation, Thompson mentioned the oddly flavored broccoli briefly, saying “It wasn’t all that.” 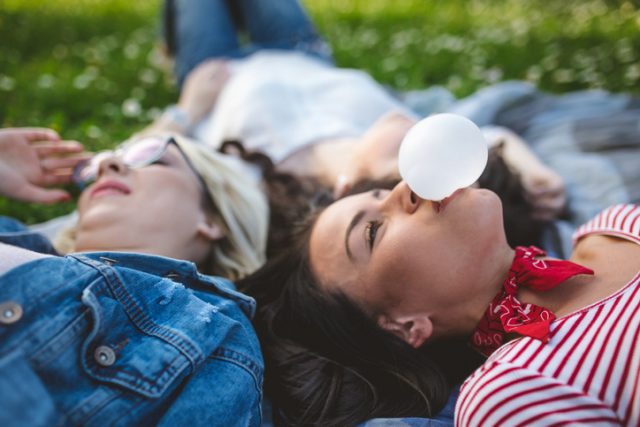 Three gorgeous, modern and young women, spending their leisure time together on a spring day in the park.

Which is fairly easy to believe. After all, if you’ve ever cooked broccoli, you’ll know that it has a powerful flavor. So McDonald’s decided that it was no longer worth the time and effort, scrapping the project in favor of other, more mundane solutions.

Interestingly, however, McDonald’s was not the first company to try and disguise the taste of veggies with sweet flavors. In an article from the Independent in 1997, the story is told of British frozen food company Iceland coming up with a similar idea almost 20 years before McDonald’s. It was an effort to make vegetables seem more attractive to children who various studies suggested were not getting enough vital nutrients in their diet. What they came up with was the Wacky Veg program. Needless to say, it didn’t turn out well. 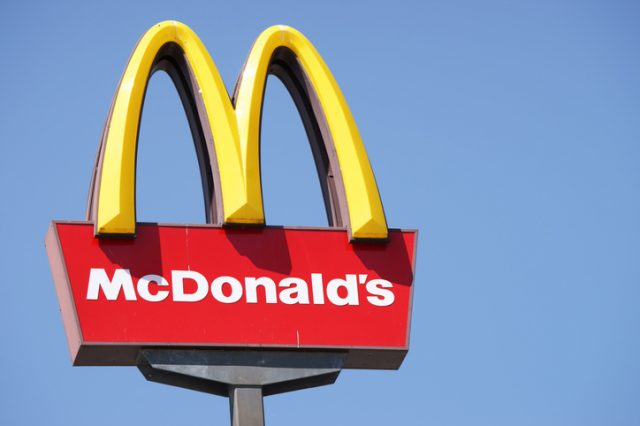 Close-up of McDonalds outdoor sign with typical rounded yellow M letter against cloudless blue sky. Sign is positioned on the left side of image.

According to Professor Gordon McVie, director general of the Cancer Research Campaign, as quoted in The Independent, “There is a clear link between a diet high in vegetables and cancer prevention, yet recent research highlighted that mums are losing the battle to get their kids to eat vegetables.” Iceland’s big idea was that, by pulling a bag of chocolate flavored carrots, or cheese and onion flavor cauliflower from the freezer, parent’s could tempt their offspring to eat more veggies.

Children ended up hating the odd creations more than normal vegetables, since the Wacky Veggies were found by young taste-testers to not only look and taste bad, but they were also “soggy and squishy.” Not exactly the glowing endorsement that one would want when trying to get kids to eat food that can help fight cancer.

The next logical question would probably be, why was McDonald’s worried about this at all? They are the largest fast-food company in the world, selling more food than most of their competitors combined.

The biggest push behind this wave of interest can be attributed to Michelle Obama, who decided to tackle the problem after she adjusted the diet of her own family. She is quoted in a Media Planet article as saying, “As we made these changes and I learned more about nutrition, I found out that childhood obesity rates in the U.S. had tripled over the last three decades and about 1 in 3 kids is overweight or obese.”

As well as initiating the Let’s Move! health program, she started her warpath against the titanic fast-food industry, which led to the goofy choice of trying to make bubblegum-flavored broccoli.

« Why did So Many People Wear Wigs in the 18th Century?
Europeans Keep Finding Ancient Dodecahedrons in the Dirt – What are They? »