Captain Henry Morgan is best known today as the face of a famous brand of spiced rum. However, this legendary buccaneer was actually a real life character, known for his incredible adventures on the high seas. According to Historic UK, Henry Morgan was born in 1635 to a wealthy farming family in South Wales.

Although Morgan came from a relatively privileged background, little is known of his early life other than the fact that he left for the West Indies as a young man. 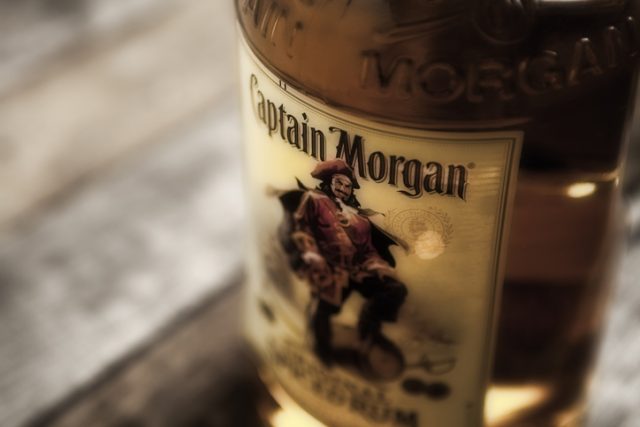 Some early biographers argued that he was kidnapped and sold into indentured service, but it is now widely accepted that he joined Cromwell’s troops in 1654 and was sent to the Caribbean to attack the Spanish. As part of this expedition, Morgan landed in Barbados in 1655 and participated in the conquest of Jamaica.

During this period, according to Historic UK, the British were engaged in a protracted war against the Spanish, much of which was fought in the Americas and the Caribbean. In order to destabilize their Spanish foes, the British empowered private merchant vessels crewed by men known as privateers, and granted them license to attack Spanish ships in times of war. 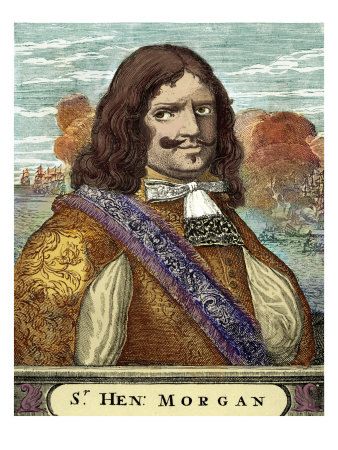 Essentially legal pirates, these privateers came to the Americas in droves in order to earn glory and riches on the open seas. They were loosely organized in a coalition known as the Brethren of the Coast, and based themselves on the island of Tortuga and the city of Port Royal in Jamaica.

Henry Morgan was one of these enterprising fighters and is credited with transforming the Brethren’s structure and organization, helping to develop a code of conduct that would regulate the behavior of his fellow privateers. He quickly earned the respect of his followers, due to his sharp wit, strategic mind, and skill as a commander. 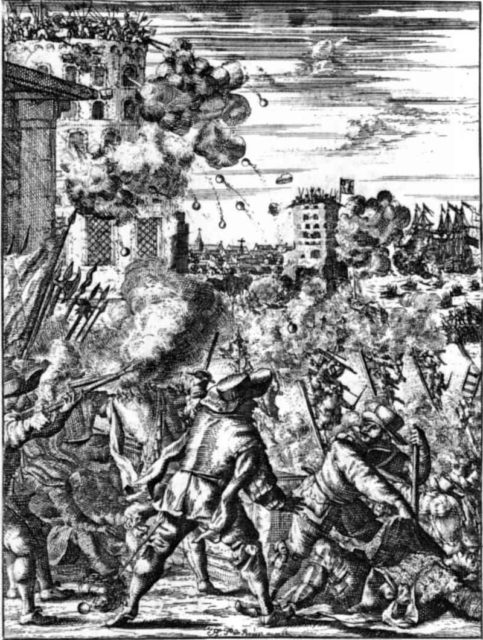 In 1666 he was made Colonel of the Port Militia and was elected to the position of Admiral by his fellow privateers. One of his most notable successes came in 1668, when he raided the Spanish town of Porto Bello, devising an unusual strategy in order to take the three fortresses that guarded the city.

Morgan captured a group of Spanish nuns and used them as a human shield as he stormed the city. Fearful of invoking the wrath of God by harming the nuns, the Spanish soldiers could not retaliate, and Morgan and his men successfully overcame the 3,000-strong Spanish force. 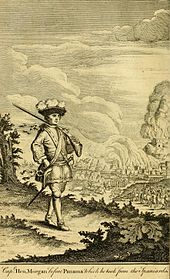 “Capt. Hen. Morgan before Panama which he took from the Spaniards” (c. 1736 engraving)

Not content with simply capturing the city and all the wealth contained within it, Morgan then set about ransoming his new conquest. He demanded an astronomical sum (100,000 pieces of eight) and threatened to raze the city to the ground if the Spanish governor didn’t pay up within the allotted time. Aware that Morgan was a man of his word, the governor capitulated, and Morgan and his followers became rich men.

Morgan continued his career as a privateer, and was renowned for his generosity towards his own men, and his ruthless lack of mercy towards those he captured. His reputation as a fearsome commander and scourge of the Spanish grew, particularly following the conquests of Maracaibo and Panama, where he overcame the carefully guarded city losing just 15 of his men. His success attracted more and more recruits, and the privateers soon held sway over the Caribbean. 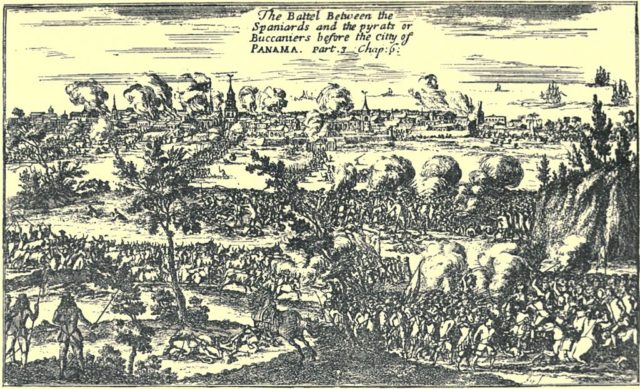 However, Morgan’s attack on Panama, the jewel in the Spanish crown, was a step too far. Unbeknownst to him, the British and the Spanish had signed a peace treaty in Madrid two years earlier, meaning that Morgan’s actions were no longer sanctioned by the British state. In 1672 he was recalled to London and arrested in a move designed to appease the Spanish.

However, although he was nominally reprimanded, Morgan was received in London as a conquering hero. Instead of earning a punishment for his illegal activities, he was released, knighted and sent back to the Caribbean in a new post. His privateering days were over, and Morgan was appointed as Deputy Governor of the British colony of Jamaica. 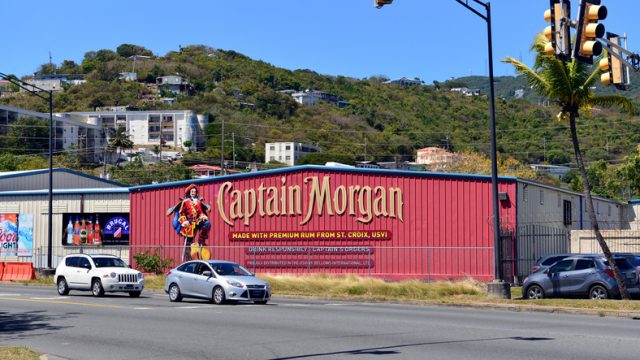 This privateer-turned-politician continued to earn as much success on land as he had at sea. Morgan became a respectable, wealthy landowner, and grew rich on the profits of trade. He was a talented politician and he remained in his post longer than any other governor of Jamaica.

Read another story from us: 5 Fascinating Facts about Robinson Crusoe on its 300th Birthday

A legendary buccaneer, his exploits as a privateer have inspired countless stories of piracy and adventure on the high seas, providing a model for much-loved characters such as Jack Sparrow. However his career as a politician has been largely forgotten and instead he remains best-known as the colorful character that graces the bottles of spiced rum that bear his name.