Norman Borlaug is a true hero to humanity. There is an array of challenges that weights on the world’s shoulders and securing food supplies for the entire world population has always been one of them. One name to select and give real kudos for having really contributed in eradicating global hunger is Norman Borlaug. For his contribution to science and the humanitarian cause it aided, Borlaug was awarded the Nobel Peace Prize in 1970. 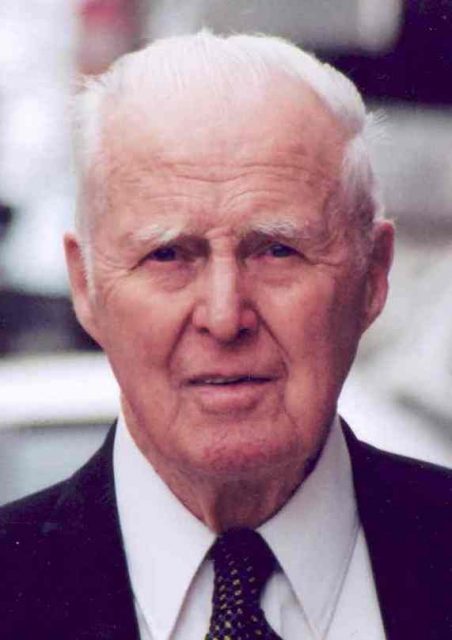 Norman Borlaug was brought up in a family of Norwegian immigrants to the U.S. He was born in March 1914, just months before the start of the first world war, in the commune of Saude, Iowa. In 1942, Borlaug obtained a Ph.D. in plant pathology at the University of Minnesota where he was schooled. It was the perfect education for what he was about to do later in life.

After completing his degree, Borlaug was for a short while hired by the DuPont Company in the U.S. But very soon he accepted a new post, becoming a researcher in a scientific program that aimed at improving wheat varieties in Mexico. 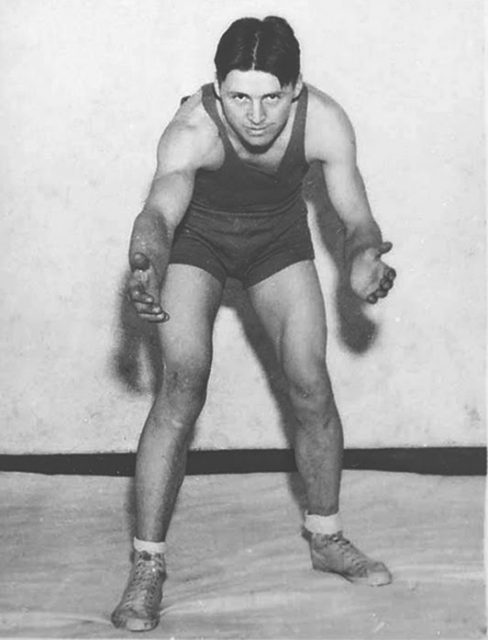 Norman Borlaug wrestling at the University of Minnesota

From 1944 until 1960, Borlaug worked in Mexico. He would develop there a wheat variety that was resilient to diseases and which at the same time gave much improved crop yields.

One of the most significant moments in Borlaug’s research entailed the “epiphany” that taller wheat varieties were often unsuccessful because breeding strains with increasingly larger heads meant the tall stems could not support the weight. This is when Borlaug engineered his dwarf wheat variety, a moment which announced the coming of the so-called “Green Revolution” around the world. 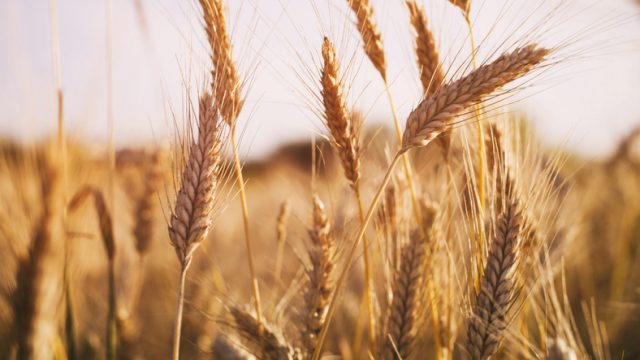 “At a research station at Campo Atizapan, he developed a short-stemmed (“dwarf”) strain of wheat that dramatically increased crop yields. Previously, taller wheat varieties would break under the weight of the heads if production was increased by chemical fertilizers. Borlaug’s short-stemmed wheat could withstand the increased weight of fertilized heads and was a key element in the Green Revolution in developing countries,” writes Britannica.com

As Borlaug’s methods defined contemporary plant breeding, the new wheat variety which he had invented indeed began a voyage around the world. Besides wheat, Borlaug further helped improve rice varieties. 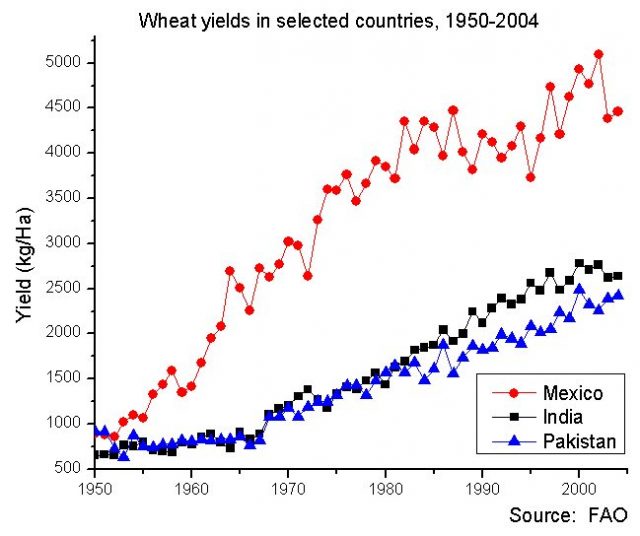 The new varieties succeeded in very different regions and arid climates, including South America, Africa, the Middle East, Pakistan, and India. Some of these world regions were experiencing food shortages and famine; bringing in the new crops saved the day.

Related Video: How Bread is Made

India became one example where the rate of producing food outdid the rate of population growth once the Green Revolution began there. The country not only became self-reliant in manufacturing food but eventually managed to begin exports. There were also downsides to the Green Revolution, largely concerning the misuse of pesticides and fertilizers. 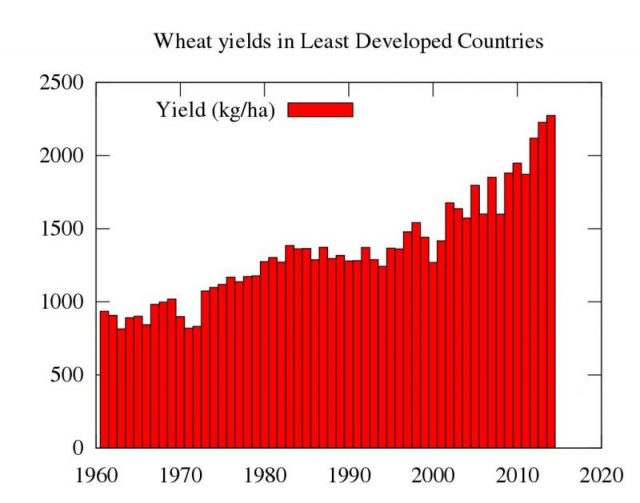 However, it’s hard to say how many millions, most estimates say over a billion, people have been saved from hunger thanks to Borlaug’s innovation. Which is why for his efforts he earned a Nobel Peace Prize. Borlaug was also distinguished with a Presidential Medal of Freedom in 1977 and the National Medal of Science in 2004.

In 1986, Borlaug also initiated the World Food Prize in order to honor those who have best helped to improve the quantity of and access to global food supplies. 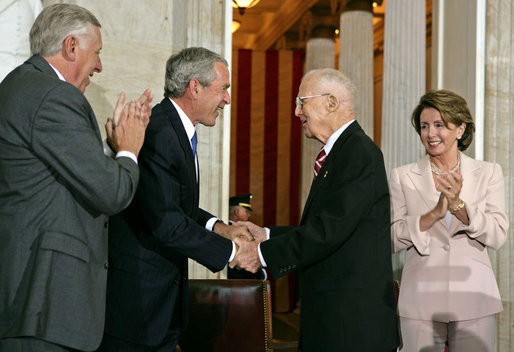 From 1984 until 2009, the year when he died, Borlaug worked as a professor at the Texas A&M University. The Norman Borlaug Institute for International Agriculture has been founded as part of the university.

At present, the world population numbers 7.2 billion people, which is more than double the number since the times Borlaug first began his research on wheat and rice varieties. Eradicating world hunger remains to be one of the major challenges the world is still faced with today.