An ancient English church has been vandalized and robbed by thieves looking for the charity box. It is supposed to be the time of year when hearts turn to giving, to doing for others, and bearing in mind the less fortunate. Alas, two churches in England have discovered that not everyone apparently feels the same Christmas spirit. Some people’s minds turned to taking, and they broke into the churches last weekend, not only stealing funds raised for the needy but damaging the churches in the process.

The break-ins happened last Saturday evening, officials told the Telegraph, and they said that the thieves made off with about 200 pounds ($270) raised for charity. That money is now gone, and, although the money was a small sum, both churches have sustained significant damage.

The first incident happened at St. Margaret’s Church in Rainham, Kent, probably late last Saturday night. Not far away, the Church of St. Thomas experienced a similar intrusion on the same night. So far, police have been investigating but have released no news to the media about leads or who may have been responsible for one or both break-ins. 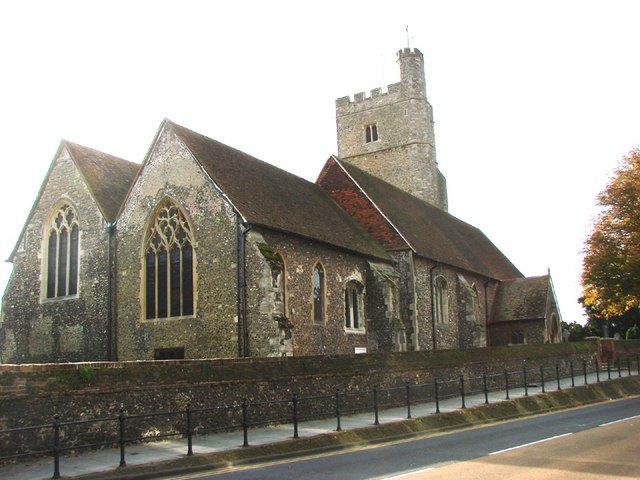 The community’s vicar, Nathan Ward, told the Telegraph that the violations “won’t dampen spirits” and services were set to continue as of Sunday night. Until then, parishioners will attend services at other local churches.

Although not much actual cash was stolen, damage to the churches was extensive, and will cost in the neighborhood of 10 thousand pounds to repair. More upsetting, the vicar said, was that a century old stained glass window was ruined, and nearby stone work was vandalized as well. Ward noted that the biggest misfortune is that the church would, as it has for 900 years, help anyone who needs it; the thieves didn’t need to break in at all.

Rainham is a relatively small community, and the break-ins strike deep into the hearts of its people, as many know one another, particularly those who attend the same church 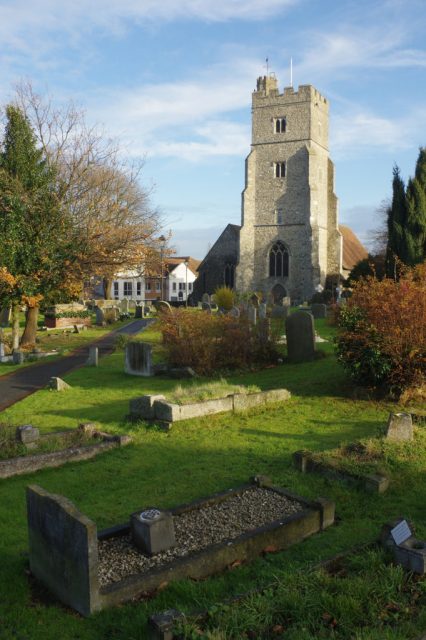 The vicar discovered the break-ins when he went to St. Margaret’s Sunday morning. In his view, it is the duty of the church and the community to consider those less well off and “turn the other cheek,” as the Bible instructs. These intrusions have not altered his view one bit, he insisted to the Telegraph. “This is a season where we especially think of those whose lives have taken a wrong turn and (we) would welcome an opportunity to meet with those involved. We can help and support them. We bear no ill will.” 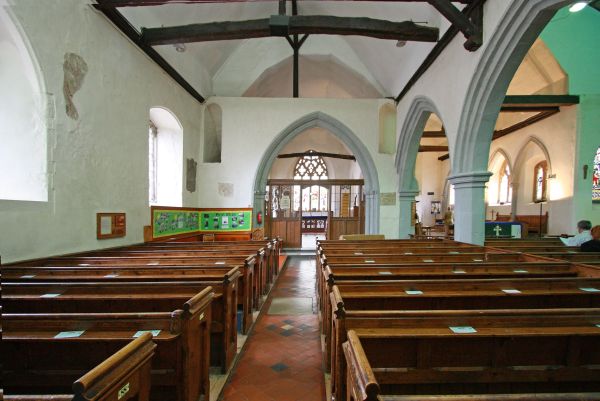 The police may feel differently, however, when the thieves of the English church are finally caught; vandalizing public and private property, theft, and other charges will no doubt be brought against the guilty party or parties. Whether church officials will want to press charges, once the offenders are identified, remains to be seen.

But for the moment, Vicar Ward says that the offences will not curtail any services or events the church has planned for the Christmas season. Still, he acknowledged that the vandalism was, at the very least, disquieting. He notes that the most upsetting vandalism is that a 100 year old stained glass window was broken and stonework damaged. Little actual cash is kept in the church.

Offices, shelves, and other areas in St. Margaret’s were emptied out and overturned by the thieves, but the 200 pounds taken won’t get them very far, if in fact they have left the community. If not, the police will no doubt zero in on the culprits soon; then Ward and perhaps other church officials will have a decision to make. It seems unlikely that the criminals will get off with little or no punishment, no matter how lenient the church hopes to be.

The incident of the thieves breaking into the English church may have shaken the folks in town considerably, but Essex is still one of England’s safest counties, at least according to a recent inventory taken by The Sun.

Related Article: Beautiful 300-yr-old Churches Made Entirely out of Wood Without any Nails

At least the churches in Rainham can be consoled by the knowledge that no individuals were harmed during the break-ins, an all too common side effect of many robberies.

Correction: We originally wrote the incident took place in Rainham, Essex. It has been corrected to say that it happened in Rainham, Kent. The correction took place quickly after the article was published on December 13, 2019.