Ghost Passengers: In north east Japan, taxi drivers claim they gave rides to ghosts! Netflix’s ‘Unsolved Mysteries’ is back for a second season this week, with this story among the line up of unexplainable oddities from across the globe. 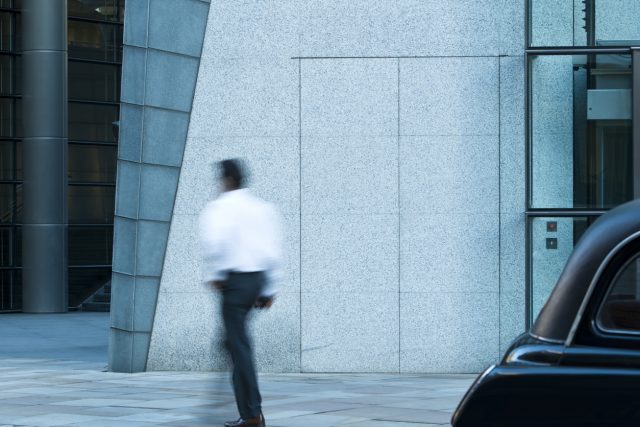 Ghost Passengers: “There are headless ghosts, and some missing hands or legs. Others are completely cut in half,” she said.

She did this for her thesis at Tohoku Gakuin University. The response she received from over 100 candidates was mixed, putting it mildly. Overall the feedback came back tight-lipped… hardly surprising in a community devastated by catastrophic natural events.

However, some drivers decided to confide in the academic investigator. Months after the earthquake and tsunami that killed over 3,000 in the city alone, they began seeing passengers who were there one moment and gone the next.

As reported by various outlets, including The Mirror, one driver spoke of a young woman who got in the backseat wearing an unusually heavy coat for the season. She asked to go to the Minamihama district.

Confused, the cabbie told her the area had been practically lost to the waves. He then heard possibly the most unexpected question of his working life… “Have I died?” By the time he’d turned to try and answer, the woman had vanished.

In other cases, a young man disappeared en route to Mt Hiyoriyama, and someone else ceased to exist once it became clear their home destination was destroyed.

One thing many of the ghost passengers had in common was their youth. For thesis writer Kudo this detail was crucial. Quoted by paper Asahi Shimbun, she thought young people felt “strong chagrin” at being separated from loved ones. The confines of a cab make perfect sense: “As they want to convey their bitterness, they may have chosen taxis, which are like private rooms, as a medium to do so.” 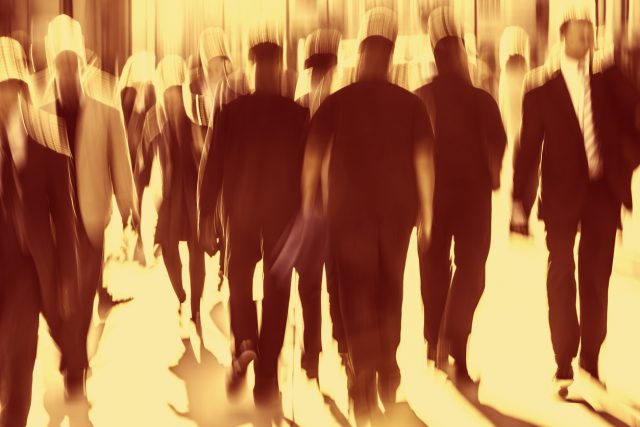 Ghost Passengers: “People were killed in so many different ways during the disaster and they were left like that in limbo.

Those strong emotions override all else, including remembering to pay the bill! Mama Mia notes that “drivers had to cover the cost of the ‘phantom’ fares.” Because they bore the financial cost of the journey, Kudo was inclined to believe the cabbies’ version of events.

It wasn’t just on wheels where things got eerie. Reports circulated of ghostly queues waiting outside what used to be shops. And as ABC Australia wrote in 2013, one man became unsettled after relocating a couple of Buddhist statues from his water-logged home to new digs.

For starters his children fell sick, and he felt someone or something walking on his chest in the night. 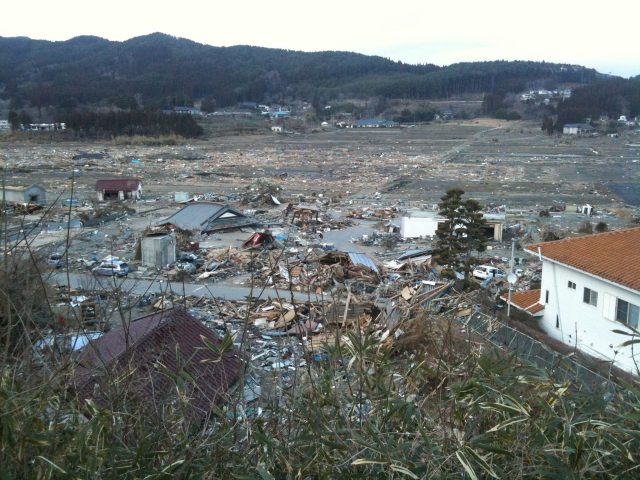 Exorcist Kansho Aizawa was called in to help the family. ABC mentions Aizawa seeing ghosts missing limbs and even a head. Because the people concerned were “killed in so many different ways” she said, they are “left like that in limbo.”

The site also refers to psychiatrist Keizo Hara, who comments that apparitions are spotted mainly in “those areas completely swept away by the tsunami”. He put the sightings down to a collective trauma taking a long time to manifest itself.

Ishinomaki and surrounding areas were struck by the tsunami in March 2011, triggered by the 9-magnitude earthquake. In total approx 16,000 people perished in the disaster. It’s the country’s worst quake and ranks – somewhat ominously – at no.4 on the list of most powerful worldwide.

The Guardian quoted a Wataru Horikomi in 2014, who said “The disaster broke the people’s connection with the sea.” Echoes from the tragedy are felt in a community still being rebuilt, almost a decade on.

How did the cabbies feel about their passengers from another plane? Some were surprisingly matter of fact, with one saying “he would willingly accept a ghost as a customer again”, according to The Mirror!