1920s California Theater The Vista Has A New Owner…Quentin Tarantino

Vintage picture house the Vista Theatre in California has been purchased by master moviemaker and ardent cinema fan Quentin Tarantino.

The man himself revealed the news whilst chatting recently on Dax Shepherd’s Armchair Expert podcast.

Quentin Tarantino has gone from movie director to theater owner

Stating the relaunched boutique venue will host new flicks, he adds that special screenings can take place on a prestige basis. Describing the Vista as “like a crown jewel kind of thing,” Tarantino adds only the best prints should grace its projectors. 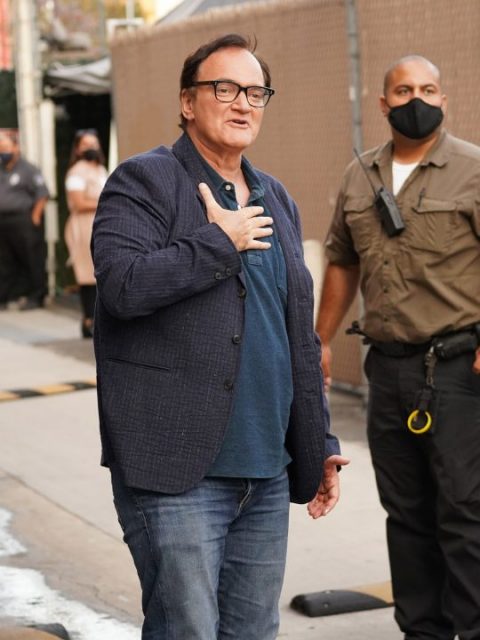 The Vista’s former owner is Lance Alspaugh. According to The Hollywood Reporter, Alspaugh apparently “felt it was the right time to sell and Tarantino was the ideal candidate.”

Before Tarantino came along, the theater was approached by various parties. “There was a company that wanted to turn it into a brewery, believe it or not,” Alspaugh told the Times.

He also clarified that Victor Martinez is staying on as manager, where he’ll take his position at the door as audiences enter. Martinez is a much-loved figure who tailors himself according to the movie which is playing!

A renovation is planned for the Vista, as mentioned by Alspaugh on social media. Christmas is a potential reopening time, according to Tarantino.

With a seating capacity of 400, the Vista welcomes Tarantino as it continues its journey through the centuries. 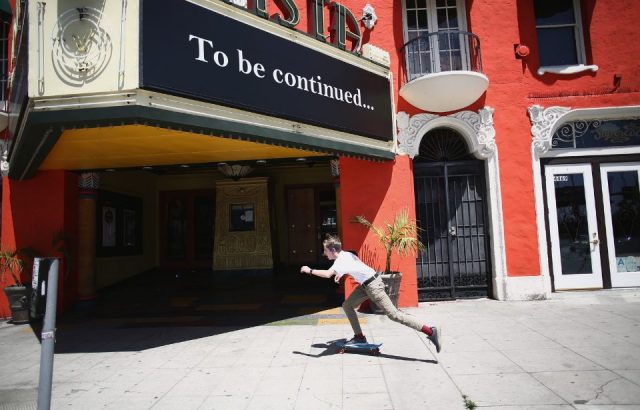 Starting life as the Lou Bard Playhouse with over twice the number of seats — not the best place for legroom by all accounts — it opened its doors in 1923. Located in the hillside neighborhood of Los Feliz, the Vista sits on the border of East Hollywood.

Mixing screenings with vaudeville performances, the Vista was and is a precious monument to the enterprising spirit of Old Hollywood. But it also bucked convention.

For decades, it featured pornography on its bills. Gay audiences enjoyed X-rated productions, as well as the premiere of the 1984 documentary The Times of Harvey Milk.

The theater is also famous for its celebrity appearances, where famous faces host screenings or simply rock up at their own films. Anne Hathaway stopped by, as did Taika Waititi.

And it has a connection with Tarantino. True Romance, written by Tarantino and directed by the late Tony Scott in 1993, used the Vista as a location. Central characters Clarence (Christian Slater) and Alabama (Patricia Arquette) begin their relationship there.

For Tarantino, the future of cinema lies in boutique venues like the Vista Theatre

Speaking on Armchair Expert, the writer/director expressed regret that major cinemas were closing in the wake of COVID. However, he believes these venues had “taken all the specialness out of movies anyway.”

With the lines between home entertainment on a 70-inch screen and venturing out to the movies becoming blurred, the emphasis is being placed on a movie-going experience rather than a uniform standard.

As for the future of Tarantino as a filmmaker, the jury is out.

Could Tarantino be revisiting Reservoir Dogs? 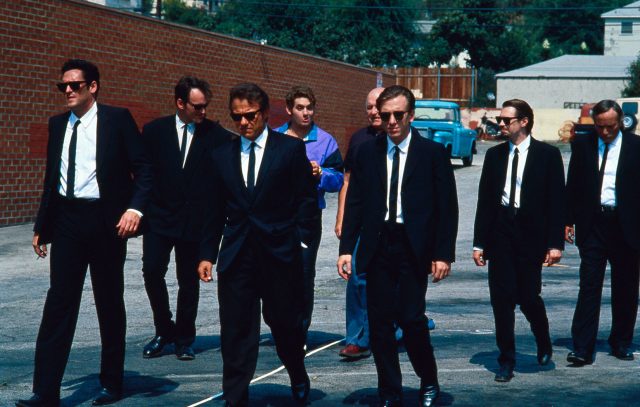 Reports of his retirement from the big screen appear to be exaggerated. For starters, Tarantino has released a novel based on Once Upon A Time In Hollywood. Movie “novelizations” are an obscure branch of the creative process for some. But this author may have single-handedly revived interest in the genre.

“With its garrulously omniscient third-person narration, the book serves as an essay on cinema and televisual history,” writes The Guardian in their review.

Meanwhile, headlines were grabbed by Tarantino’s view that 1992’s Reservoir Dogs could be “rebooted” with a black cast. Though the blood-soaked gangster thriller that started it all for the helmer looks like it may be headed in a different direction.

More from us: 10 Little-Known Facts About ‘Planet Of The Apes’

“It’d be a great stage play,” Tarantino commented to the ReelBlend podcast. “My thought process was, ‘Well, if it’s a strong piece of material, it would work doing it any time.’”

Might Mr. Blonde and company be splattering the stage of a theater soon?

« Charles And Diana: A Look Back At The ‘Wedding Of The Century’
9 Historical Dramas With Big Budgets That Still Made Costume Mistakes »