Before They Were Big, They Guest Starred On ‘The Golden Girls’

The Golden Girls is one of those classic and unique comedies that people remember to this day. Evergreen characters Dorothy (Bea Arthur), Rose (Betty White), Blanche (Rue McClanahan), and Sophia (Estelle Getty) delighted viewers over 7 seasons between 1985–92.

As with any sitcom, The Golden Girls featured various — and hilarious — guest stars. Some of whom were rather unexpected. Read on to find out which rising talents and notable names stopped by on their way to the top…

Jerry Orbach showed up with romance on his mind, in the Season 5 episode titled “Cheaters.” 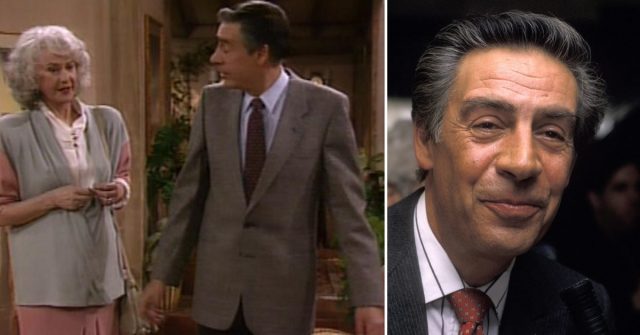 A couple of years prior to his best-known role as Law & Order’s Detective Lennie Briscoe, Orbach made Dorothy’s life complicated as an ex-beau from out of the blue.

Those familiar with his beat-pounding exploits may get a surprise to see Orbach show a lighter side. That said, he was far more than a guy in a cop drama.

Orbach’s resume includes Broadway musicals and cartoon voiceovers, such as the original Beauty and the Beast (1991).

While in his teens, Mario Lopez took a juicy role as, well, Mario, who crosses paths with Bea Arthur in “Dorothy’s Prized Pupil” (Season 2). 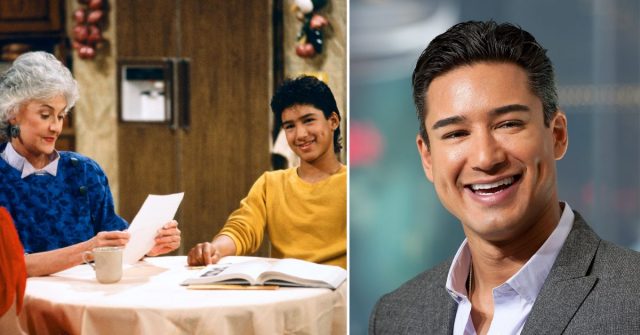 The actor turned showbiz host hadn’t won the part of A.C. Slater in Saved By The Bell yet. So playing another student probably helped with his future fame.

In a storyline that’s timely today, Dorothy helps the young man after it transpires he’s in the country illegally.

Lopez recently returned to his popular haunt for last year’s Saved By The Bell revival. While The Golden Girls is unlikely to come back, the adventures at Bayside High continue.

This one’s a bit of a cheat, but the Tenacious D frontman and comedy star Jack Black entered the Golden Girls universe. 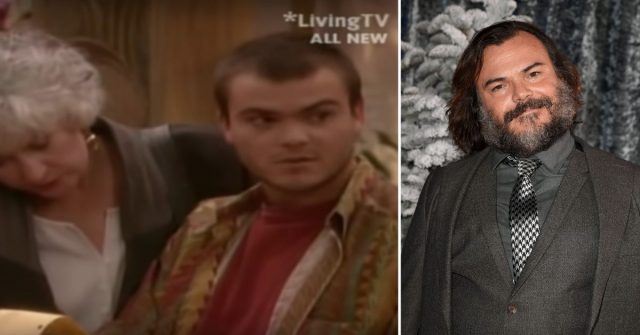 He appeared in the short-lived spin-off The Golden Palace, where Rose, Blanche, and Sophia wound up living at a hotel in Miami. (On a related surprise note, Don Cheadle made an early appearance as regular Roland Wilson.)

Black played a taxi driver in “Seems Like Old Times (Part 2)”. It was a one-off shot in a one-season spin-off of The Golden Girls, but it warms our hearts to know that Rose might one day listen to Tenacious D.

Long before world audiences knew what a Big Mac was called in France, Quentin Tarantino toiled away as an aspiring actor and filmmaker. 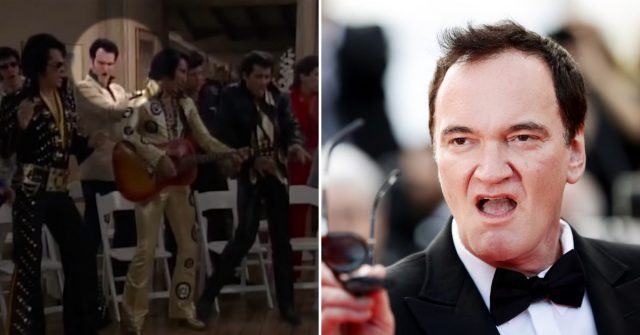 1988 saw The Golden Girls in full swing. And QT rocked up, quite literally, in “Sophia’s Wedding” (Parts 1 and 2) for Season 4. Appropriately enough, the pop culture fan played an Elvis impersonator.

How so? At the time he was pursuing what he himself describes as a “very unsuccessful acting career.” The chance to play one of a crowd of impersonators was one to remember.

Tarantino considered Presley a style icon and made efforts to look like him in the ’80s. The popularity of the two episodes, and the network’s payment of residuals, led to the helmer building up a small pile of cash. This reportedly kept him going as he sought to bring his blood-splattered debut flick to the screen.

The Golden Girls were very pleased to see a young George Clooney, who guest-starred in Season 2 episode “To Catch a Neighbor.” 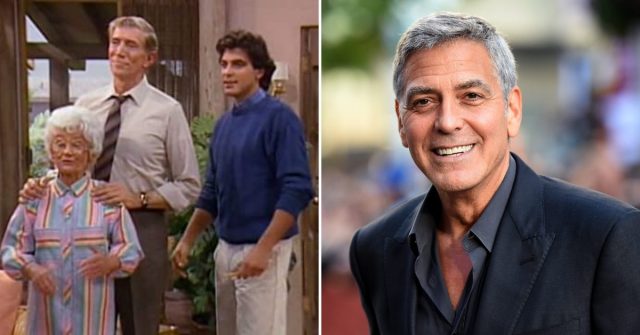 Today mentions that he played “an undercover detective who stays at the ladies’ house while investigating their neighbors for dealing in stolen gems.”

It would be some years before Clooney broke through as Doug Ross in ER. That’s the hospital drama of the ’90s and ’00s, as opposed to the 1984–5 sitcom of the same name, which he also acted in. He also starred in the Diff’rent Strokes spin-off The Facts of Life for its later seasons.

More from us: 10 Little-Known Facts About ‘Planet Of The Apes’

Only Betty White survives from the original Golden Girls main cast. Fortunately, the show’s legacy hasn’t dimmed. It’s still repeated today and events such as a themed cruise to keep the memories alive.

It just goes to show that the actor playing a bit part on your favorite show today could be Tinseltown’s next big thing — and that’s something you’ve got to love about Hollywood.

« Did He Really Love Lucy? The Tumultuous Relationship of Lucille Ball And Desi Arnaz
Remembering Robin Williams Most Heartwarming Moments »