It’s A Bust! Facts About ‘The French Connection’ With Gene Hackman

American cinema of the 1970s was tough and gritty… and films don’t come much tougher and grittier than The French Connection.

It’s well known that the movie was based on real events. But how much is true and how much did Friedkin and co hurl into the mix? Read on to find out…

“Popeye” Doyle was an actual cop 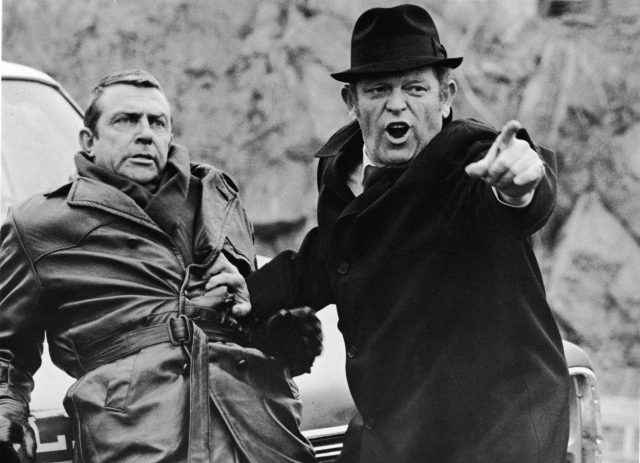 The pair popped up in the movie version, playing boss Walter Simonson and Detective Klein, respectively.

Crime buster Egan’s exploits made for great celluloid. His superiors seemed to disagree. He was let go on his very last day on the force. The move put him out in the cold, when he should have retired with a pension.

Moviefone mentioned Egan’s side of the story. He figured that media attention “embarrassed the department”, through the book and film’s depiction of “harsh tactics he’d used on suspects.”

It came from the writer of Shaft 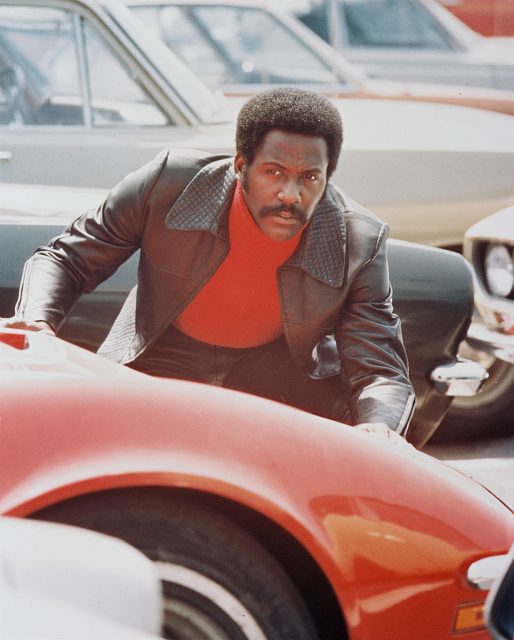 Author Ernest Tidyman was the man behind the script. His contribution was recognized with an Oscar for Best Adapted Screenplay. Hackman and Scheider reportedly improvised some of their dialogue. 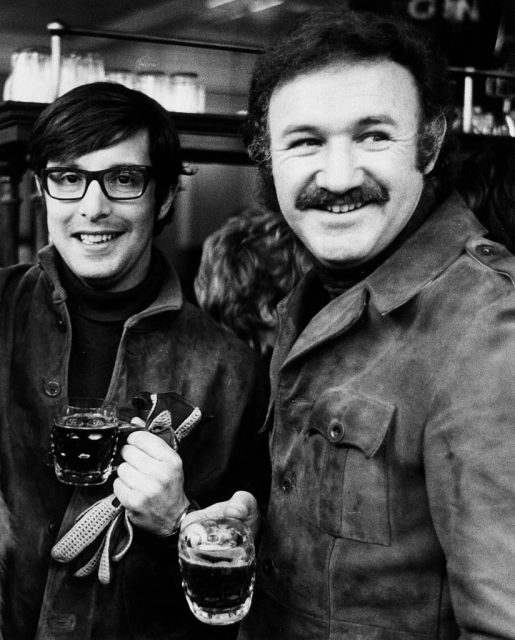 Friedkin was very interested in the realities of police work. He rode along with officers, aiming to give The French Connection a documentary vibe.

One thing he wasn’t wild about was Robin Moore’s book. “I don’t know how many pages I got through,” he divulged in 2000’s The Poughkeepsie Shuffle, mentioned by Mental Floss: “not many. I couldn’t read it, I couldn’t follow it.” 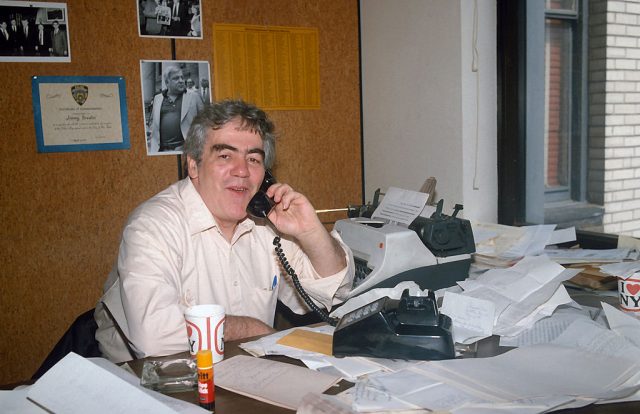 Jimmy Breslin is photographed in his office at the Daily News in New York City. (Photo Credit: Yvonne Hemsey/Getty Images)

Gene Hackman was the perfect Popeye… eventually. A whole list of names preceded the versatile actor before Friedkin sat down with him.

Friedkin reportedly wanted Jackie Gleason. Then the director made a typically out of left field decision. Jimmy Breslin – the journalist – was tested to play Doyle.

How long did his involvement last? Breslin appeared to go in and out faster than Popeye’s beat-up car. He “wasn’t much of an actor” writes Moviefone, “and, like many New Yorkers, didn’t know how to drive.” Aside from that, he was perfect!

As for Hackman… amazingly, he failed to impress Friedkin at first. Even after Hackman was hired, there were tensions. The star took a while to process Doyle’s raw (and racist) character. Friedkin pushed him to get the results he wanted.

The villain was an accident 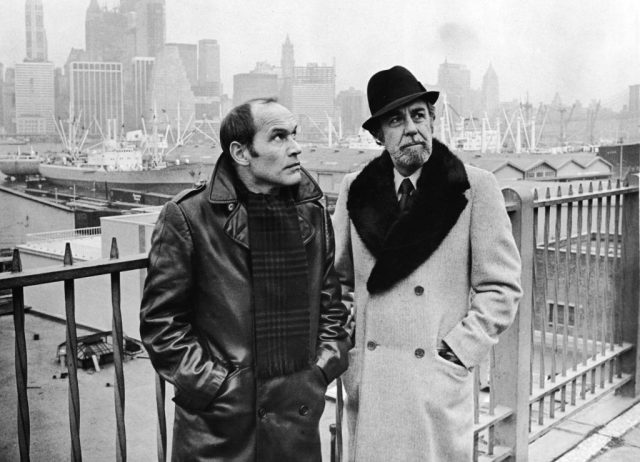 French actor Marcel Bozzuffi and Spanish actor Fernando Rey wait for an accomplice by a pier in Brooklyn in a still from the film ‘The French Connection’ (Photo Credit: 20th Century Fox/Courtesy of Getty Images)

For Alain Charnier, Friedkin wanted a great Spanish actor he’d seen in a film by Luis Buñuel. The performer’s name…? He couldn’t recall.

The casting director went out and brought back the famous Spanish Buñuel collaborator… Fernando Rey. Only trouble was, Friedkin meant Francisco Rabal. Following the mix-up, Rey took the role and made it his own. The character was modeled on real French Connection kingpin Jean Jehan.

Rey didn’t speak English. And he wasn’t too hot on the French either. The latter was eventually dubbed. 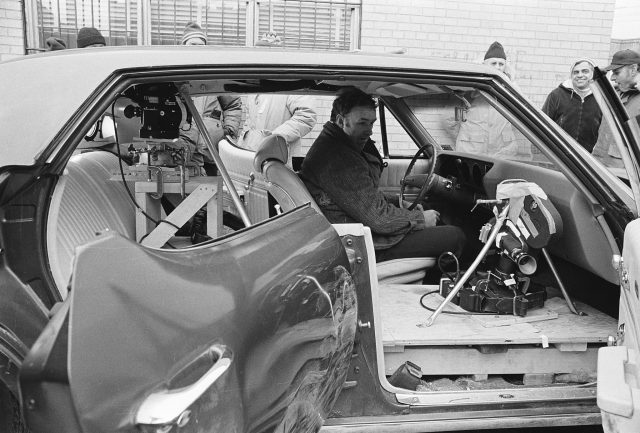 If you think Popeye Doyle’s pedal-to-the-metal pursuit of Charnier’s train looks hazardous, you should have tried filming it.

Some footage was famously shot by William Friedkin himself, as no one wanted to put their neck on the line. In a high-octane act of filmmaking, he careered through the streets without properly informing authorities.

Or indeed the public. That smash involving a white Ford was for real. Behind the wheel was an unsuspecting driver on his way to work!

“I was young and foolhardy, and I had the opportunity” Friedkin recalled, speaking to Deadline in 2015. “That’s a dangerous combination… because frankly, I was thought to be bulletproof”.

This more-than-memorable sequence was invented for the movie. Yet the results were worryingly true to life! 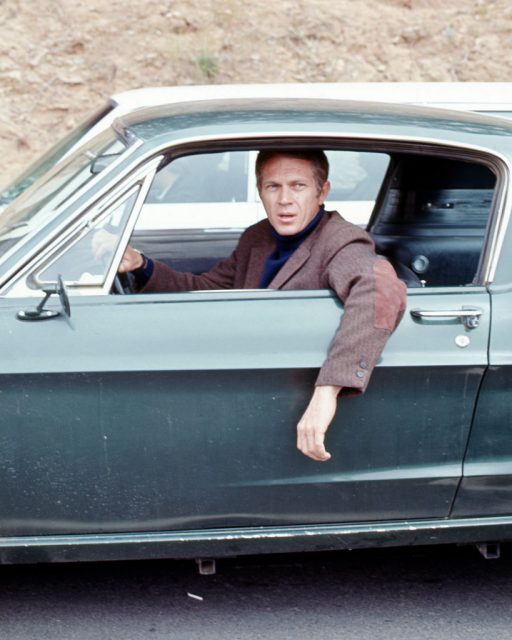 American actor Steve McQueen hangs his arm out the driverside window of a car in a scene from ‘Bullitt’ (directed by Peter Yates), California, 1968. (Photo Credit: Silver Screen Collection/Getty Images)

Why did The French Connection feature such an incredible slice of action? Because producer Philip D’Antoni worked on 1968’s Bullitt, starring Steve McQueen. That included one of cinema’s all-time great car chases. He wanted Popeye Doyle to have his own motor-fuelled moment.

McQueen was also considered for the role of Popeye. Friedkin would later contact him about starring in Sorcerer (1977). That didn’t work out, so Hackman’s onscreen partner Roy Scheider stepped in.

There was a TV movie starring… Ed O’Neill? 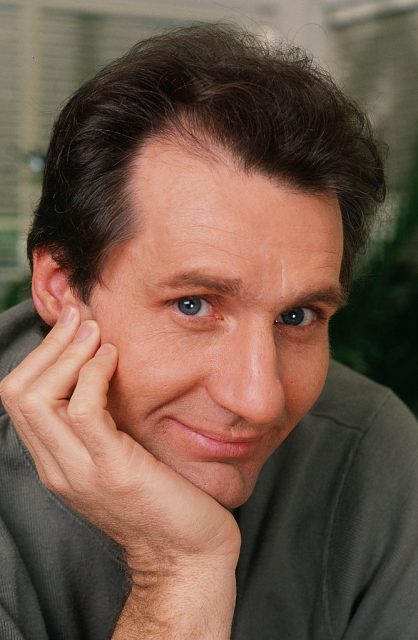 Popeye Doyle: The Series? It was a possibility, thanks to a 1986 effort starring Ed O’Neill (Modern Family). Brad Fiedel (The Terminator) provided the theme music. It remains a one-off.

French Connection III was on the cards 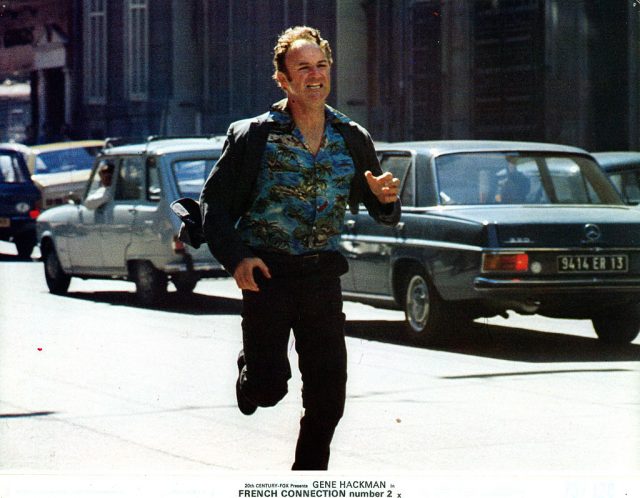 Friedkin mulled over returning for a third film. “I’m not uninterested…” he told Moviehole in 2002, adding: “There’s a lot of room there… If I revisit it I’ve got to find a completely different take.”

French Connection II (1975) starred Gene Hackman and Fernando Rey, with John Frankenheimer (The Manchurian Candidate) in the director’s chair. It was critically well-received.

Gene Hackman returns… or does he? 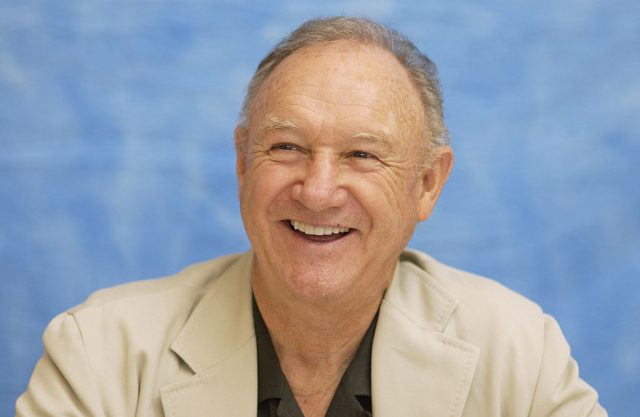 Gene Hackman retired from the acting world in 2004. Welcome To Moosesport featured his last performance to date. Hackman coming back as Popeye Doyle is about as likely as Pee-wee Herman playing Dirty Harry.

But he was in the news recently because of a picture tweeted by James L Neibaur.

The image shows “he is alive and well at 91, and living in New Mexico” according to Neibaur. “He goes bike riding every day and remains active and engaged with hobbies, and friends.”

Sounds like a far cry from The French Connection car chase. And, as it transpired, the picture wasn’t what it seemed. Neibaur had unknowingly posted a 2019 snap from autograph/memorabilia company Official Pix.

More from us: The Most Ambitious, Troubled and Controversial Film Production in History

A case for Popeye? We’re thinking not. And the tweet has since been deleted.

« The Not-So-Great Eight: Impeached And Convicted US Governors
10+ Rare, Candid Photos That Show A Different Side Of History »