The Victorian era in London was an interesting time. Occurring during the Industrial Revolution, it saw the advent of new products, practices, and ways of life. Some practices were more unusual than others, making us glad they were left in the 20th century. 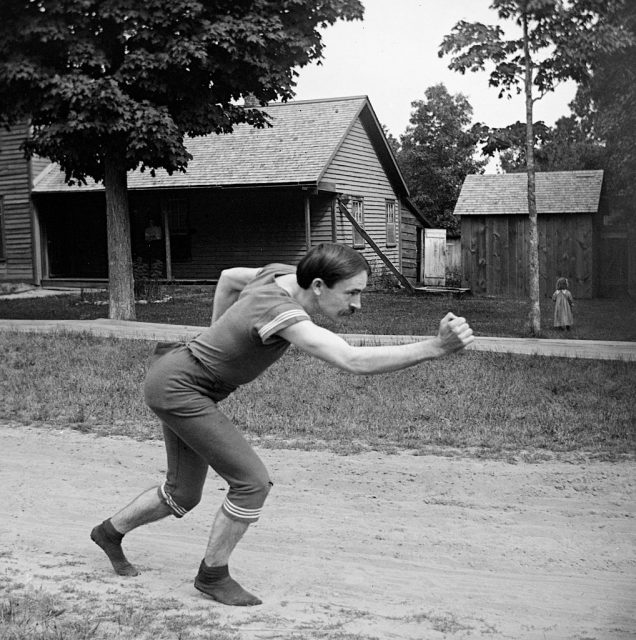 High-performance athletes have been using performance-enhancing drugs for as long as sports events have been held. The primary difference between the Victorian era and now is that athletes didn’t attempt to hide their use, which involved taking some rather toxic products. How toxic? Try rat poison.

Strychnine is deadly when ingested, but at low doses can act as a stimulant. Oftentimes, it was injected, and when used alongside coca leaves was seen as an effective way to improve an athlete’s performance.

Why divorce your wife when you can sell her? 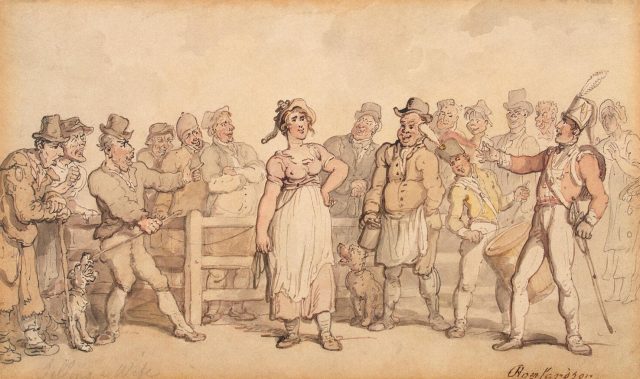 Until the last half-century or so, divorce was looked negatively upon by society. This was especially true in the Victorian era, as one’s image was of the utmost importance. That’s why, instead of divorcing, wealthy men instead put their wives up for auction.

It was particularly common up until the mid-1800s for husbands would parade their wives around with a halter to show them off to potential bidders. While their wives had the ability to veto their sale, many viewed it as a way to escape an unhealthy relationship. 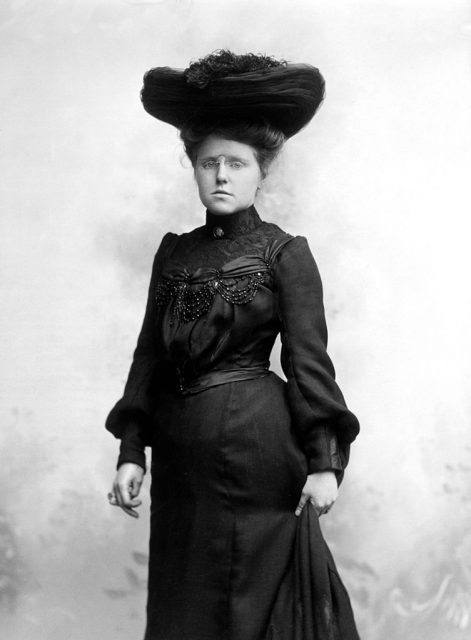 While black clothing is today associated with goth culture or while mourning the loss of someone, it was worn in Victorian times out of necessity. The reason? Pollution.

Victorian society coincided with the Industrial Revolution, which meant there was a constant haze of smoke and grime permeating the air of London. This, combined with the moisture of the River Thames, created a thick smog that affixed itself to buildings and clothes. Black clothing was a way for people to hid how dirty their outfits actually were.

Invasion of the Body Snatchers 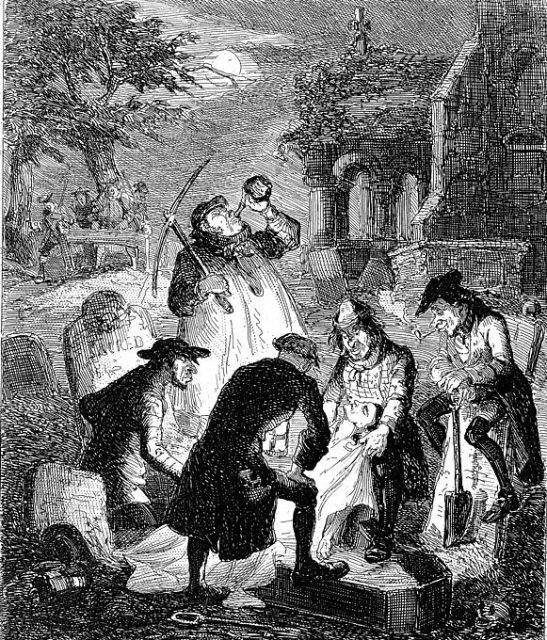 During the early 20th century, doctors were allowed to conduct research on the bodies of those condemned to death. However, there weren’t many convicts sentenced to death, so those looking to make a quick buck stepped in to fill the gap.

In order to meet the demand for bodies, individuals, nicknamed “resurrectionists,”  began digging up fresh graves, snatching the bodies, and selling them to medical schools. The practice was so common that loved ones of the recently deceased had to watch over graves for days.

Posing with the deceased 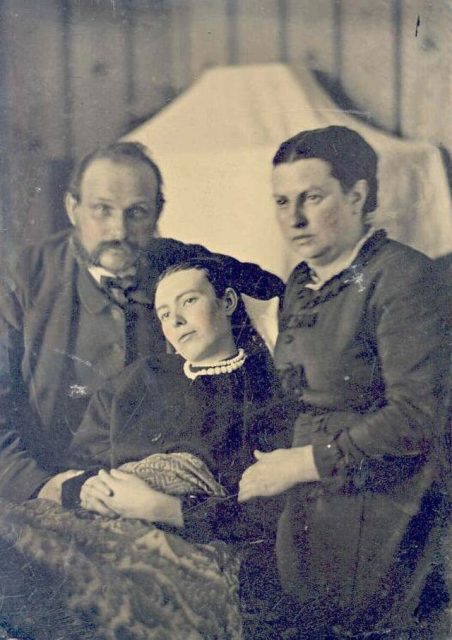 Photography was in its infancy during Victorian times and, as such, was expensive. This meant the majority of families couldn’t take photographs together, except for on one occasion: when a loved one passed away.

Death was common due to high mortality rates and disease, so those living in the Victorian era were accustomed to it. As macabre as it sounds, the photos taken after death were a way to eternally memorialize people for their loved ones. 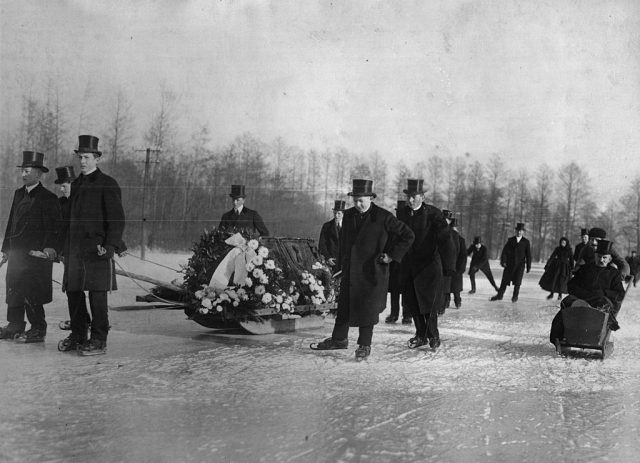 While we’re talking about death, we can’t go without discussing the popular business of being a professional mourner. It’s exactly as it sounds: people were hired to attend funerals and appear sad. It was such a mainstream part of society that Charles Dickens included one in his novel, Oliver Twist.

Also known as “Mutes,” these mourners took advantage of Victorian London’s high death rates. They wore distinctive mourning clothing and would follow a person’s coffin to its gravesite.

Arsenic was a miracle chemical 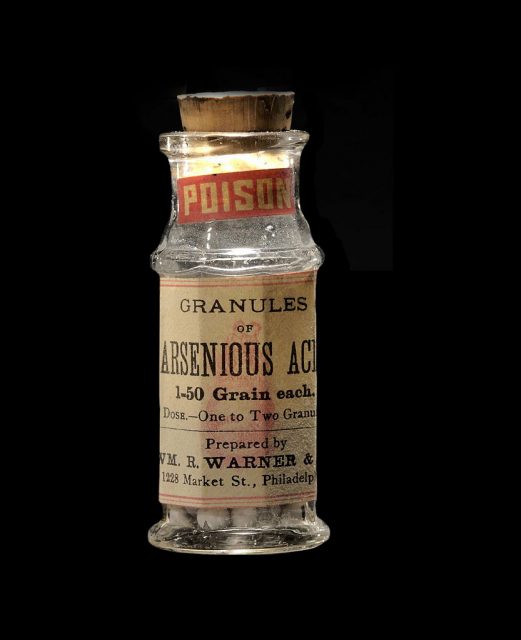 While arsenic is a naturally occurring element, it is extremely toxic to humans. This fact has been known for centuries, and while those in the Victorian era were well aware of its ill effects, it didn’t stop them from using it in cosmetics, medicines, and other products.

The use of arsenic is largely attributed to its availability and low cost. Thankfully, the Arsenic Act was passed in 1851, regulating the amount that could be used in products and thereby lessening the likelihood of consumers getting seriously ill. 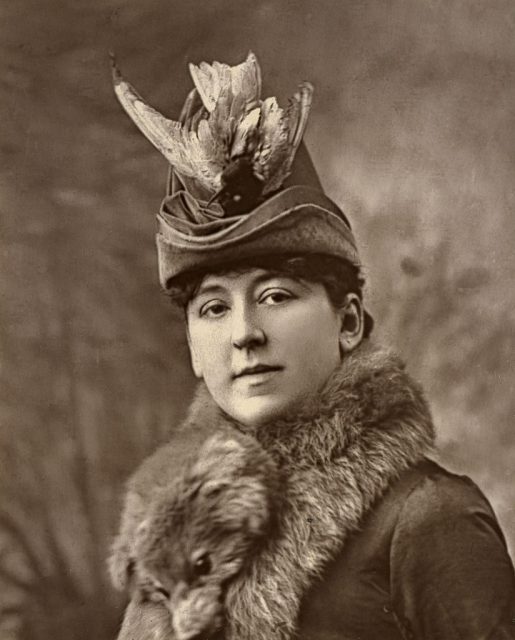 A symbol of Victorian fashion is their large, colorful hats. While the majority of us wonder how they managed to keep them on their heads, there’s another thing worth considering: where did those brilliant feathers come from?

The popularity of such hats meant birds were widely slaughtered, with species brought to the brink of extinction. The fashion trend saw an increase in hunters stalking and trapping the birds for sale, and it’s estimated 200 million birds were killed each year. The practice wasn’t banned in Britain until 1921. 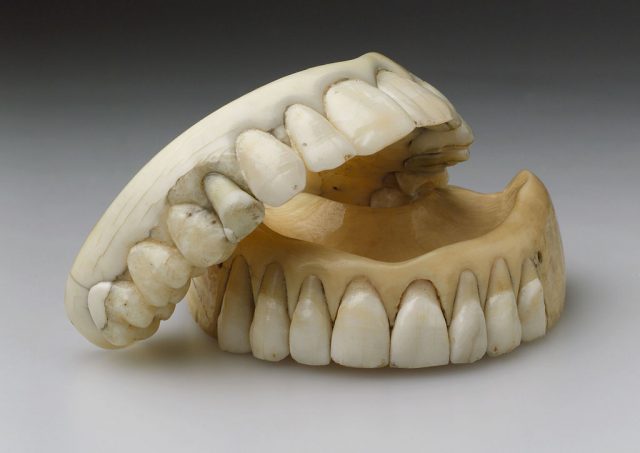 While dentures today are made from acrylic resin, they were constructed with a rather unusual item back in the Victorian Era: mammal teeth. A range of animals were used, with the most popular being the hippopotamus, as its molars were large enough to be shaped into the proper size and shape of human teeth.

Dentures have been made from a variety of materials over the years. The Etruscans of northern Italy used human teeth fastened together with gold bands, while the Japanese would use wood. The first porcelain dentures were invented around 1770 by Alexis Duchâteau, and served as an early model for modern styles. 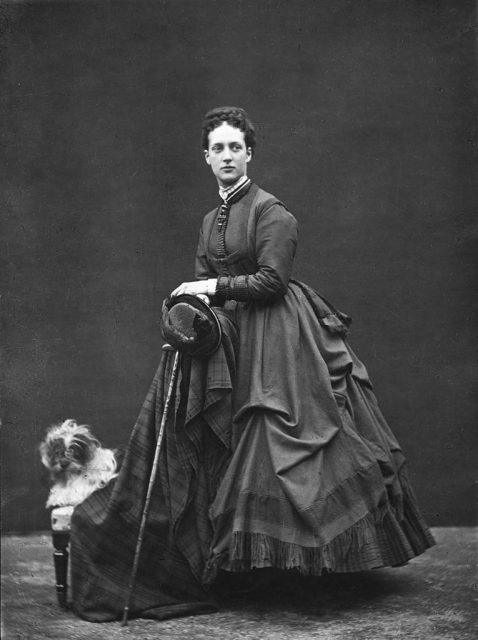 While it might seem outlandish, a popular trend in Victorian London was for women to fake a limp. Called the “Alexandra limp,” it was named after Alexandra, Princess of Wales, who was married to Queen Victoria‘s son, King Edward VII.

More from us: Bizarre Parenting Advice From The Past

Alexandra developed a limp after suffering from a bout of rheumatic fever. Given the popularity of the royal family, women were eager to copy the princess. This was accomplished by wearing mismatched shoes, and the trend became so popular shoemakers started to produce footwear with this purpose in mind.