Golden Oldies: 7 Of The Oldest Celebrities in the World

One constant thing in this ever-changing world is the presence of these iconic celebrities. Here, we take a look at the careers of some of the oldest celebrities in the world and examine the brilliant contributions they have made over the span of all their different decades.

Bob Barker began hosting The Price Is Right and 1972, and retired from the show in 2007 after an astonishing 35 years. 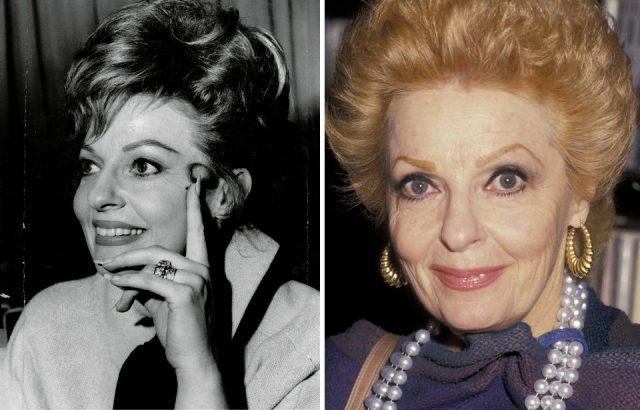 Carole Cook is an American actress of musical theatre, film, and television, who was born on January 14, 1924. She became a protégé of actress and comedian Lucille Ball, and often appeared on The Lucy Show and Here’s Lucy. In fact, Ball was the maid of honor at Cook’s wedding to actor Tom Troupe in 1964.

Cook has had a long career in both film and television, with her last acting credit in the 2018 movie Still Waiting in the Wings. 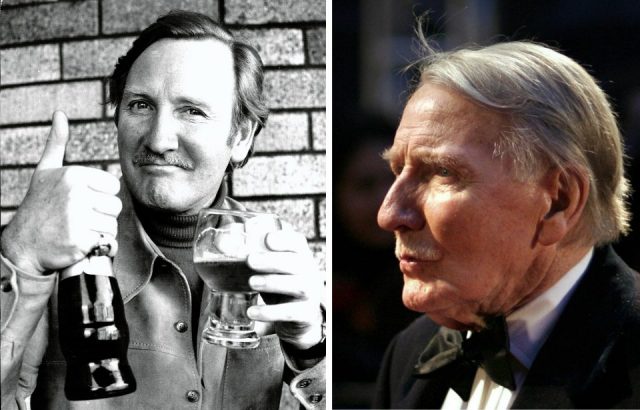 Leslie Phillips is the oldest non-American actor on this list. Phillips was born on April 20, 1924, in Tottenham, North London, England. He made his first film appearances in the 1930s when he was still a child, and is the only person still alive who performed at Pinewood Studios in its first week of opening in 1936.

In 1957, Phillips starred in the Gene Kelley musical Les Girls but decided to not pursue a career in Hollywood because he considered himself to be a theatre actor. He is best known for his role in the British comedy series Carry On, but also has worked on the long-running BBC radio comedy series The Navy Lark. He also provided the voice of the Sorting Hat in the Harry Potter franchise.

Actress Eva Marie Saint is one of the last surviving stars from the Golden Age of Hollywood cinema and is the oldest living Academy Award winner. She was born on July 4, 1924, and began her career as a television and radio actress in the late 1940s. Her most notable role came in 1954 in On the Waterfront, where she starred opposite Marlon Brando.

Her performance in this film earned her an Academy Award for Best Supporting Actress. She also starred in Alfred Hitchcock’s North by Northwest in 1959 with Carey Grant and James Mason. 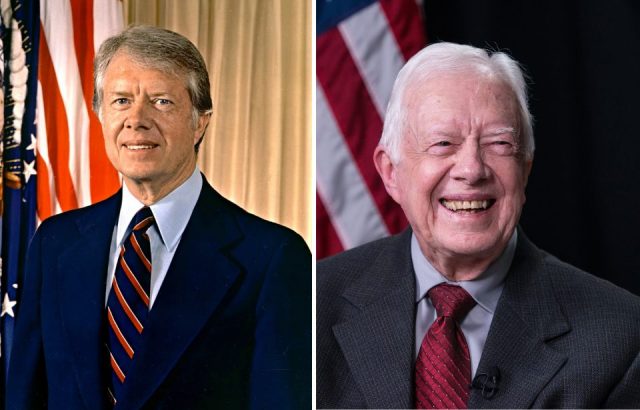 Although technically not a celebrity, Jimmy Carter is widely known throughout the world. Born on October 1, 1924, Carter was the 39th President of the United States.

Jimmy Carter is still active in public life and enjoys hobbies that include painting, woodworking, and winemaking. 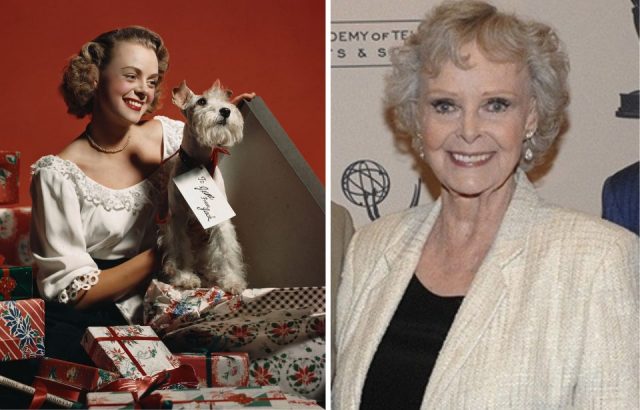 Lockhart made a cameo appearance in the 1998 film Lost in Space, which was based on the original television show in the 1960s.

More from us: Photos of the Last Remaining “Golden Girl,” The Gorgeous Betty White 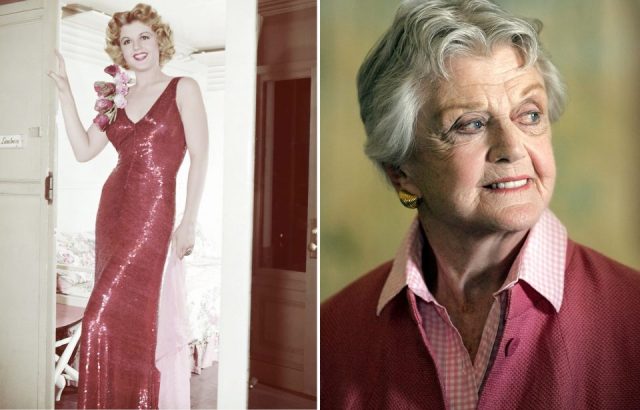 Angela Lansbury was born on October 16, 1925, and has had a career that has spanned almost eight decades. Like Eva Marie Saint, she is one of the last surviving stars from the Golden Age of Hollywood. She received two Oscar nominations and a Golden Globe Award for her work in the 1945 film The Picture of Dorian Gray. She also has provided voice work for a number of different Disney films, including Mrs. Potts in Disney’s Beauty and the Beast.

She has received an Honorary Academy Award and a Lifetime Achievement Award from the BAFTA. In 2014 she was made a Dame Commander of the Order of the British Empire by Queen Elizabeth II.