There are relatively few people in the world who can lay claim to a star on the Hollywood Walk of Fame, but there are even fewer who can say theirs was stolen. In fact, out of the well over 2,500 stars that have been laid along the 15-block-long landmark since construction began in 1960, only four have ever been stolen. Discover who they belonged to and the wild stories of how they were taken.

Gene Autry rose to fame as the Singing Cowboy who performed on the radio and in film beginning in the 1930s. He is arguably best known for his Christmas songs, such as “Here Comes Santa Claus,” “Frosty the Snowman,” and “Rudolph the Red-Nosed Reindeer.” Autry is certainly no stranger to the Walk of Fame as he’s the only celebrity to have five stars: one each for radio, recording, motion pictures, television, and live performance. 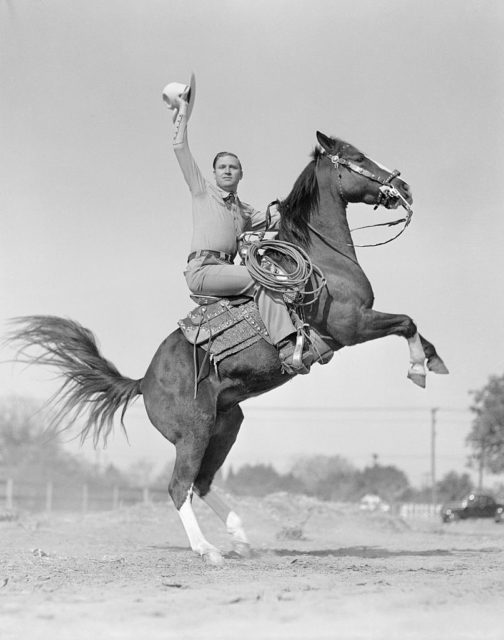 He earned his stars between 1960 and 1984. It was in 2000 when one of them was stolen from the Walk of Fame. Allegedly it was taken while a sidewalk construction project was underway. Shortly afterward the honorary mayor of Hollywood at the time, Johnny Grant, received a call saying the star was in Iowa, but it was never found. Instead, it was simply replaced. The original one is still out there somewhere!

Jimmy Stewart and Kirk Douglas both have their stars in the motion pictures category for their famed acting careers. Stewart was one of the major MGM contract stars of his decade, and was named the third Greatest Male Star of All Time by the American Film Institute. Douglas was also highly famed for his acting and work in film production, being ranked as the 17th Greatest Male Star. 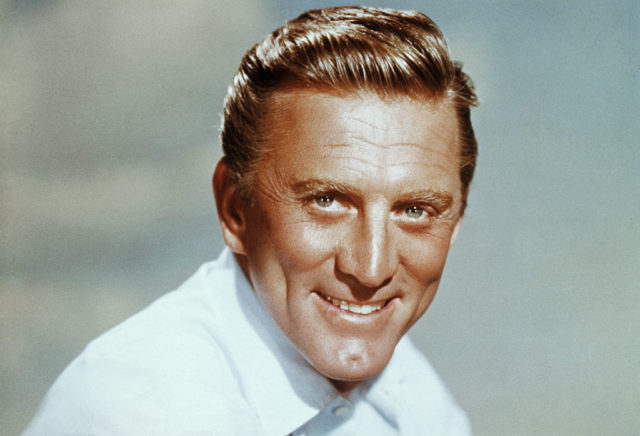 Both actors had their stars stolen at the same time. As with Autry, they went missing during a construction project in 2000 after they were removed for safekeeping. It turned out that they were then taken by one of the workers. In this case, however, both of the stars were found inside the man’s home, although they were extremely damaged. They also had to be replaced on the Walk of Fame.

Gregory Peck was given his Walk of Fame star in 1960, after his iconic performance in To Kill A Mockingbird as well as many other popular films from the 1940s to the 1960s. He was ranked as the 12th Greatest Male Star of All Time in 1999. The thieves who stole his star were seemingly the most intent on their treasure, literally cutting it out of the ground with a buzzsaw. 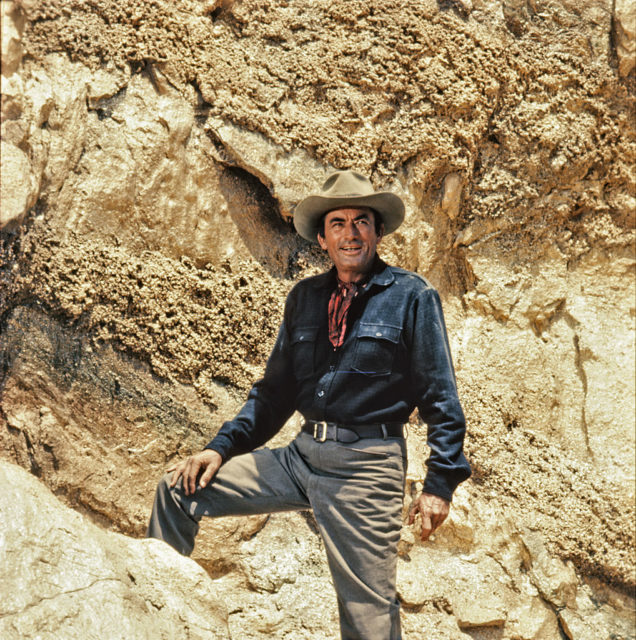 More from us: The Grauman’s Chinese Theatre Footprint Tradition Started By Accident

They enacted their plan just before that year’s Christmas parade while there were many distractions going on, easily making off with the star. As with all of the others, Peck’s star was hastily replaced and the original was never found. Since this last theft, security has tightened up on the Walk of Fame significantly and there have been no further thefts…although Donald Trump’s star was repeatedly destroyed and replaced by vandals during his presidency.

« Ted Bundy’s Death: How to Kill a Serial Killer
Clint Eastwood Once Saved Ron Howard From a Potentially Humiliating Situation at a Film Festival »