Known for his various roles in the classic films The Adventures of Robin Hood (1938), Mr. Smith Goes to Washington (1939), The Philadelphia Story (1940), and It’s A Wonderful Life (1946), James ‘Jimmy’ Stewart took a brief hiatus from acting when the United States entered World War II. Stewart and his father shared a strong connection, but it was at his departure for the war that his father was finally able to express his feelings for his son.

A family committed to military service 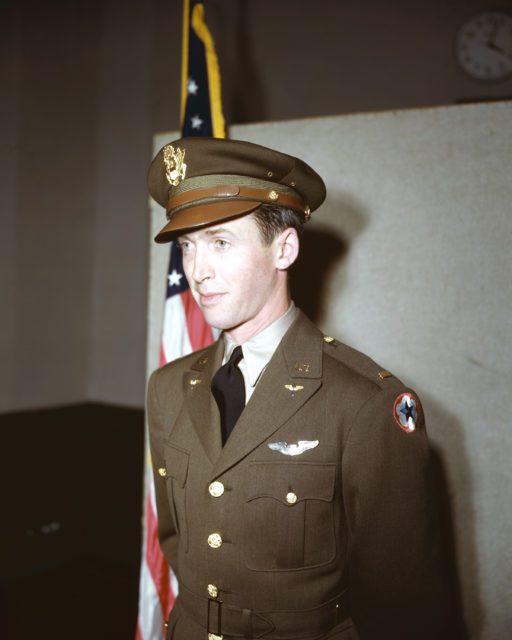 Stewart was born into a family with a long line of military service. Both of his grandfathers fought in the American Civil War and his father was a veteran of the Spanish-American War.

Early in life, Stewart was an American patriot and wanted to join the US Naval Academy to become a naval aviator. However, his father did not want that life for his son. 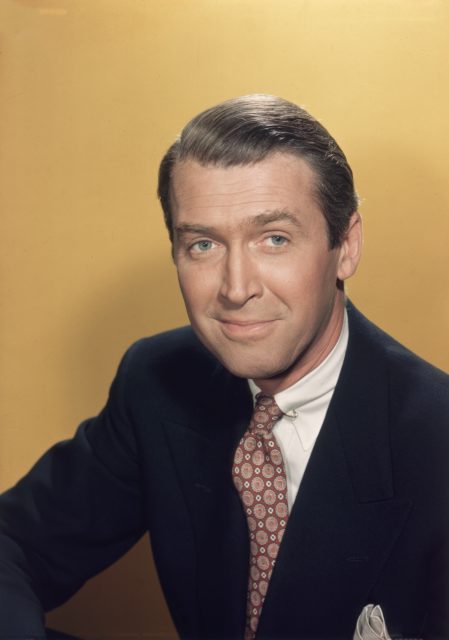 Before he became a world-recognized actor in Hollywood, Stewart attended Princeton University. His father was an alumnus of the school and was able to successfully convince Stewart to abandon a military career and instead pursue an education in architecture.

While away at school, Stewart saw his first exposure to acting. He joined Princeton’s Triangle Club and was chosen as a cast member of the musicals they put on. Once he graduated in 1932, Stewart headed to New York to pursue a career in acting. Unfortunately, he wasn’t able to find much work and eventually moved to Hollywood in hopes of a better chance. 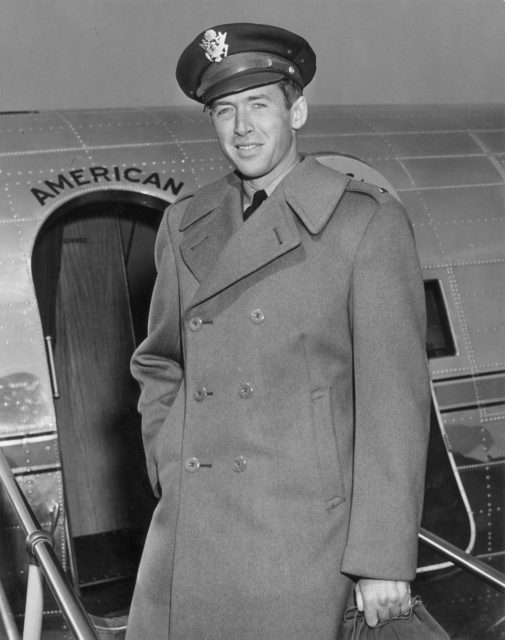 During his acting career, Stewart was an avid civilian pilot and had logged approximately 400 flight hours. Despite having abandoned his dream of a military career, it was still a passion of his. He was so eager to join the military service that he enlisted in the US Army before the country actually joined the Second World War.

At first, he was denied entry for being underweight, but he was eventually admitted as a private in 1941 and became the first Hollywood actor to join the war effort. This marked the beginning of a 27-year career in the Army and then the Air Force. 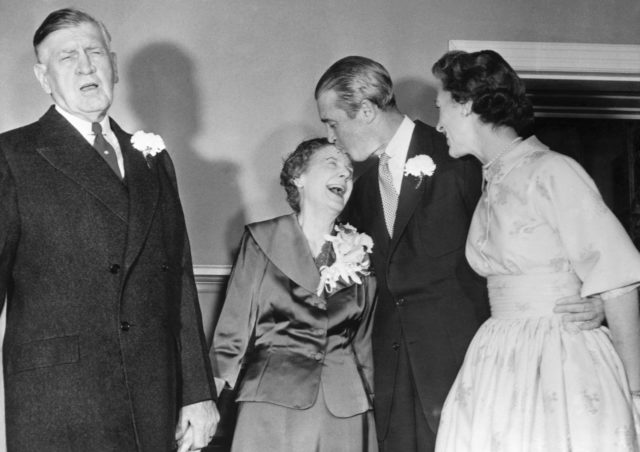 Stewart had trained to become a bombardier in the Air Force and was deployed to Europe in 1943 in order to fly a B-24 Liberator. Before he left, however, a small celebration was held in Sioux City, Iowa so his loved ones could say goodbye. By this point, Stewart was in his early 30s and the communication he had with his father was awkward. He said they were “both afraid” of him leaving for the war. Ultimately, his father was unable to speak any final words.

“At the moment of parting, he studied his shoes a moment, then looked to the sky,” Stewart described. “I knew he was searching for a final word to sustain me, but he couldn’t find it. He opened his mouth, then shut it hard, almost in anger. We embraced, then he turned and walked quickly away. Only after he had gone did I realize that he had put a small envelope in my pocket.” 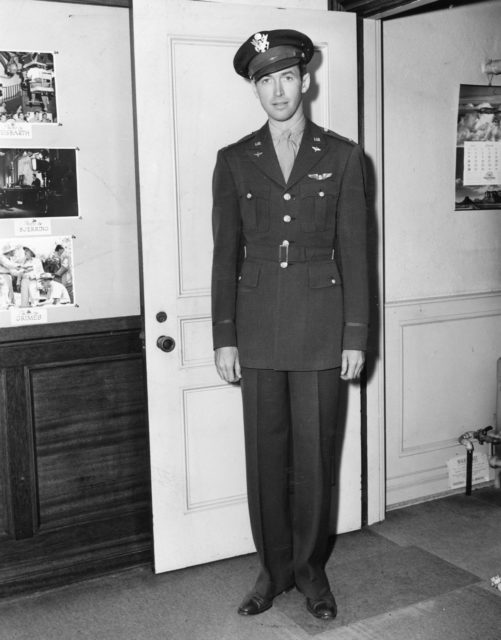 Portrait of American actor lieutenant colonel James Stewart in 1944. He had just been named chief of staff of a Liberator bomber combat wing, and recently had been awarded both the Oak Leaf Cluster and the Distinguished Flying Cross for his service. (Photo Credit: US Army / PhotoQuest / Getty Images)

The envelope that his father had given him held a book titled The Secret Place – A Key to the 91st Psalm, and a short letter. Psalm 91 promises to protect and provide refuge for the faithful, and his father believed it would keep his son safe while away. His father wrote, “the thing that takes the place of fear and worry is the promise in these words. I am staking my faith in these words. I feel sure that God will lead you through this mad experience…”

He ended the letter with, “God bless you and keep you. I love you more than I can tell you. Dad.” Stewart cherished this letter, as he described how “never before had [my father] said he loved me. I always knew he did but he had never said it until now.”

The touching words of his father inspired Stewart to keep the booklet in his pocket throughout the war. He read the letter before every bombing mission he was sent on. 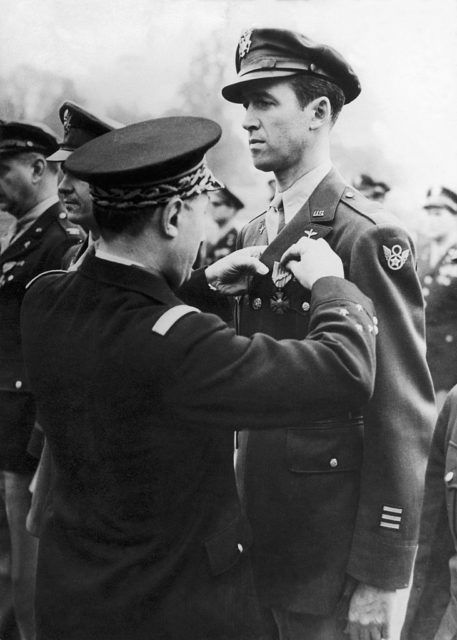 More from us: Queen Elizabeth II Is The Only Current Military Commander Who Also Served In WW2

Stewart successfully flew over 20 missions and was made a colonel. His military service earned him an impressive number of medals, including two Distinguished Flying Crosses, four Air Medals, a Presidential Unit Citation, and the French Croix de Guerre.