Unexpected Ways ‘Goodfellas’ and ‘The Shawshank Redemption’ Are Connected

Goodfellas and The Shawshank Redemption are two of the most popular films from the 1990s. Nearly 30 years later, they’re considered iconic. While they’re both crime movies, the stories that they tell are quite different. There might not be any formal ties between the two classics, but there are a number of connections that link them.

Production and release of two classics

Goodfellas was the first of the two films to be released, in 1990. The screenplay was written and the film produced by Martin Scorsese, with Robert De Niro, Ray Liotta, and Joe Pesci starring. This classic gangster movie follows three friends – Henry, Jimmy, and Tommy – and their rise through the ranks of the Mafia, from committing harmless crimes to psychopathic murder. 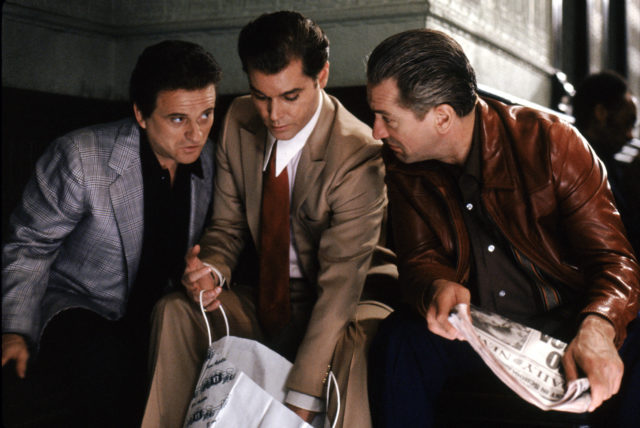 The Shawshank Redemption came out four years after Goodfellas, in 1994. The screenplay was written by Frank Darabont, and he also acted as the director. Tim Robbins, Morgan Freeman, and Bob Gunton star in this film, which follows the experiences of Andy, a prisoner at Shawshank State Prison who was wrongfully convicted of a crime, and his life there.

The director of The Shawshank Redemption, Frank Darabont, made it no secret that he was inspired by Goodfellas when he was creating his film. During the writing process, he decided that he wanted to have Andy’s story told from the perspective of ‘Red’ Redding. This meant that there would be a lot of voiceovers, a technique criticized by some as “telling instead of showing.” This can cause viewers to lose interest as they’re trying to watch a story. 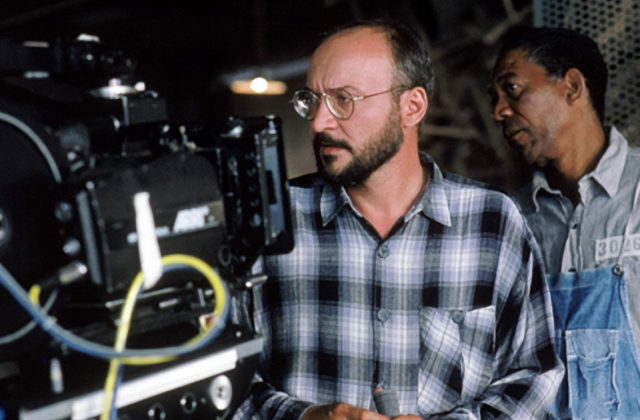 As he questioned whether this was the right direction in which to take his vision, Darabont turned on the TV to see Goodfellas, which heavily relies on the same voiceover technique. Watching this reinforced the idea for him, as he knew Goodfellas was a great movie that was successful with this type of narration.

In fact, Darabont said that he watched Goodfellas multiple times while writing and directing The Shawshank Redemption. He’d use it to help inspire him when he was feeling down about his movie. Darabont called Goodfellas his “talisman,” and would take a VHS copy of it with him wherever they were filming so he could watch it on the weekends.

The other large connection between the two classic films was the way that time passed in the stories. Both movies cover large periods of time, with The Shawshank Redemption spanning roughly 40 years. Goodfellas picks up in 1955 and ends with 1990. Both films focus heavily on the years that are most important to the narrative while moving concisely through the rest. 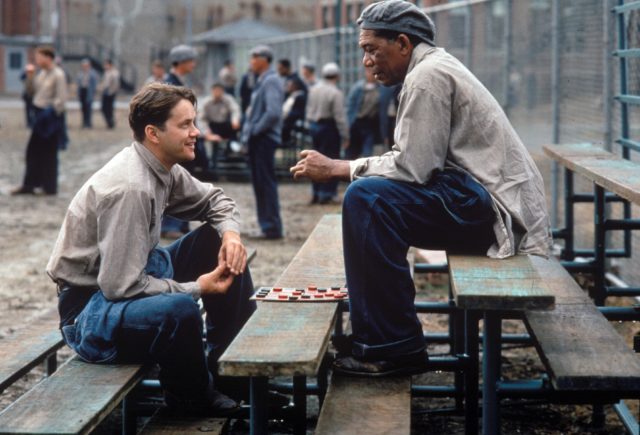 More from us: Classic Movie Twists That Turned Our Universe Upside Down

« Why Are People Still Partying on Plantations?
The Heartfelt Letter Jimmy Stewart’s Father Wrote Him When He Left for WWII »