Should James Bond Be a Woman? Daniel Craig Doesn’t Think So

The sun has set on Daniel Craig’s time as 007, coinciding with the release of the 25th James Bond movie, No Time to Die. Although Craig has already said his goodbyes, one question remains unanswered: Who will be cast as the next James Bond? 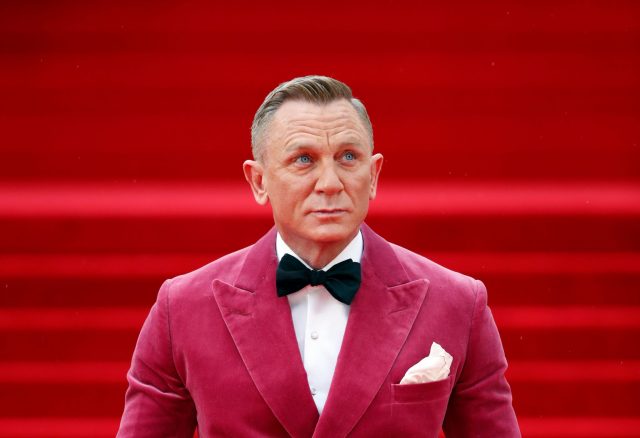 Names of A-list celebrities have already been circulating, including actors Idris Elba, Tom Hardy, and Bridgerton star Regé-Jean Page. However, all the potential contenders vying for a role are male, which begs the question of whether or not the iconic spy could become a female character played by a female actress. After all, it’s 2021, and a woman could easily deliver the stellar performance necessary to play James Bond.

However, a female James Bond is a hot topic, with many people having strong opinions on the question – including (former) 007 himself, Daniel Craig. The actor gave an interview to Radio Times and weighed in with his own thoughts on the matter. 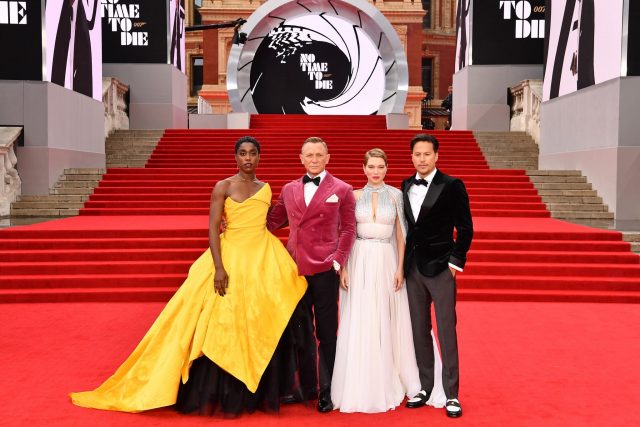 According to Craig, the “answer to that is very simple. There should simply be better parts for women and actors of color. Why should a woman play James Bond when there should be a part just as good as James Bond, but for a woman?”

Craig’s answer is obviously empathetic to the lack of female and colored actors appearing in featured films. However, since the release of the last James Bond film hit theatres in 2015, many different social movements have worked for the inclusion of both women and individuals of color in the entertainment industry and in society as a whole. 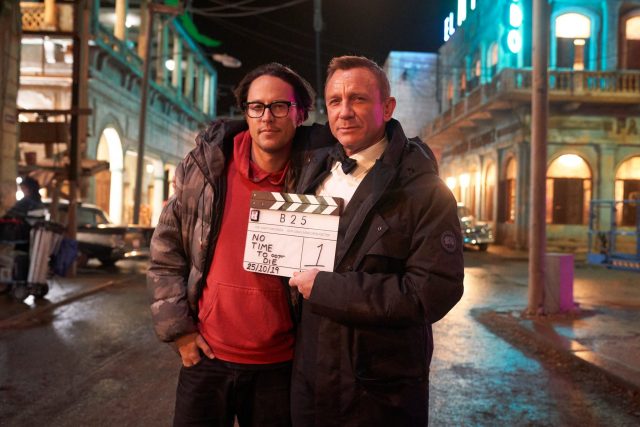 Craig is not the only person working closely with the Bond movies that believe James Bond should remain male. Bond executive producer, Barbara Broccoli, gave an interview to The Guardian in 2018 in which she states, “Bond is male. He’s a male character. He was written as a male and I think he’ll probably stay male.”

Although many people working on the James Bond franchise believe that Bond as a character should remain male, it is worth noting that nothing was said about the character of 007. In fact, the new 007 starring alongside Daniel Craig in No Time To Die is a Black woman named Nomi, played by actress Lashana Lynch. 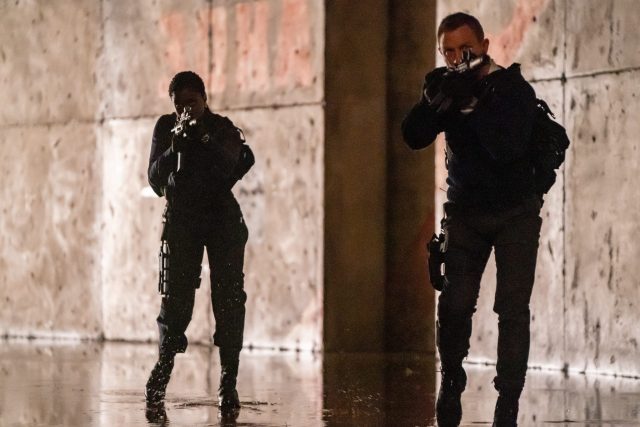 In Lynch’s opinion, the entertainment industry is in a place where “they’re actually giving the audience what they want to give the audience. With Bond, it could be a man or woman. They could be white, black, Asian, mixed race. They could be young or old. At the end of the day, even if a two-year-old was playing Bond, everyone would flock to the cinema to see what this two-year-old’s gonna do, no?” However, when asked if she would be the next (and first female) James Bond, Lynch responded, “nooooo! You don’t want me!”

More from us: 7 Intriguing Surprises about James Bond

Despite the debate surrounding whether or not James Bond should be a female, a record number of empowered women worked together on No Time to Die. Writer Phoebe Waller-Bridges, who created, wrote, and starred in the hit show Fleabag, was brought on board to help make the female characters in No Time To Die feel like “actual humans.”

At the end of the day, regardless of who is chosen to play the next James Bond, Daniel Craig is ultimately correct – there should be better parts for women and actors of color.