Amazing Oracles From the Animal Kingdom

Animal oracles have been going viral for years. From predicting sporting outcomes to deciding who’ll be the next leader of the Free World, there’s a cute – and not so cute – critter for every event. Join us as we meet some of these special animals… 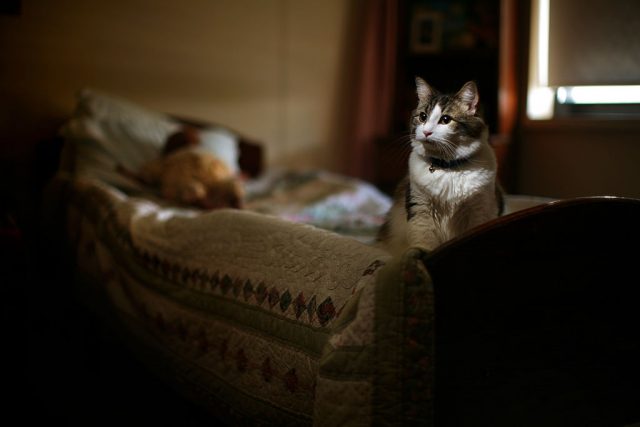 Oscar the rescue cat lived at Rhode Island’s Steere House nursing home. Despite his sweet and fluffy exterior, he was quite an unsettling presence. “When Oscar curled up on a patient’s bed, they were likely about to kick the bucket,” writes the New York Post.

He took up residence at the home in 2005. Reporting a couple of years later, The Guardian noted Oscar’s morbid streak of 25 people in a row. “He doesn’t make too many mistakes,” said Dr. David Dosa, who studied the feline predictor. The various theories about Oscar include him sniffing out dying cells.

Patients and their families apparently don’t mind and love Oscar. But horror master Stephen King was inspired enough to create a feline character for Shining sequel Doctor Sleep (2013). This was surely an ultimate, if unwelcome, tribute. 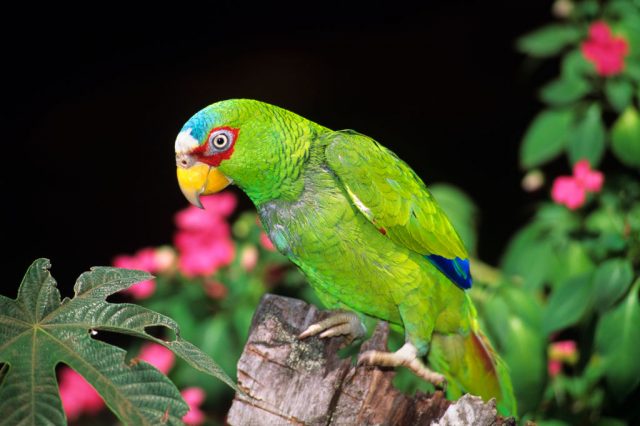 Trouble predicting the financial markets? Think a parrot might help things go your way? No? Okay, there’s no need to be rude. It’s just that you’re missing out is all. Read on and you might change your mind.

Hailing from South Korea, this stock exchange squawker named Polly reportedly took on human investors to see who’d stay on their fiscal perch. The Post writes that these bird-brained returns “clocked in at an eyepopping 13.7%”. Eight out of 10 human test subjects were outwitted by the pesky parrot.

Quite how the experiment worked isn’t clear. Did the parrot choose options with its feet? Or maybe it called out for stock itself? Either way, Polly earned far more than a cracker.

There could be deeper factors at play. Last year, The Conversation wrote about parrots and probability. Referring to a study published in Nature Communications, they highlighted a project from the University of Auckland.

Orange and black tokens were used to demonstrate the predictive powers of kea, or Nestor notabilis. Are these birds the ultimate wildlife oracles? Judge for yourself here. 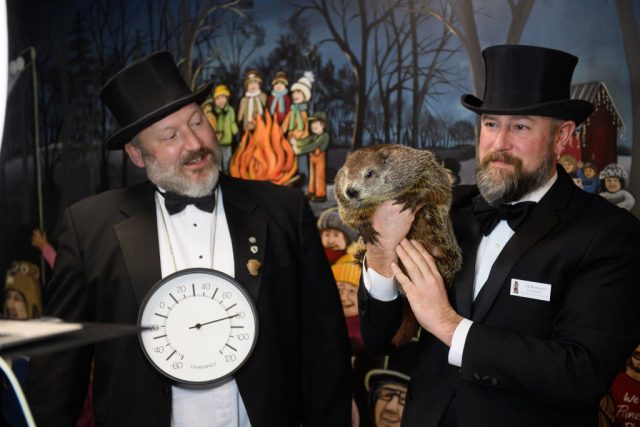 Phil is the iconic weather-forecasting critter who lives in the Pennsylvania borough of Punxsutawney. The local antics inspired Groundhog Day’s screenwriter Danny Rubin.

On the 2nd of February, a groundhog is brandished in order to work out when Spring might arrive. The website of The Punxsutawney Groundhog Club dates the animal’s first appearance in that context to 1886.

The occasion is a day “to take everything a little less seriously, and break up the winter monotony”. With “Gobbler’s Knob” as a destination point during the celebration, you can bank on some hilarity.

While current title-holder Phil doesn’t have the greatest hit rate – 35-41% according to reports – he does continue a long and noble tradition. The Club traces Groundhog Day’s origins back to Germany, where a hedgehog was placed in the mix of their Candlemas Day celebrations. 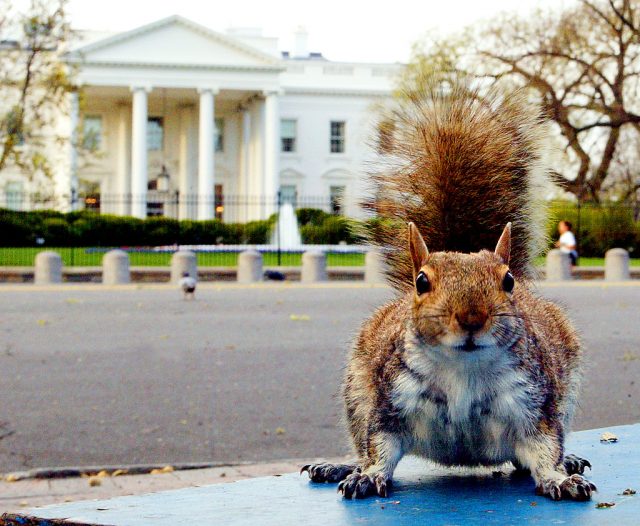 A ground squirrel in Lafayette Park across from the White House (Photo Credit: PAUL J. RICHARDS/AFP via Getty Images)

Former President Donald Trump had some unexpected help during his re-election campaign. It came from the trees of South Carolina, and took the shape of a humble squirrel.

Of course, he got it wrong, but politicos were right to put their faith in him. Why? His Dad was a squirrel called Gnocchi. This woodland creature knew how to pick a president! Before he went to the great treehouse in the sky, he munched from the right bowl three presidential elections in a row. 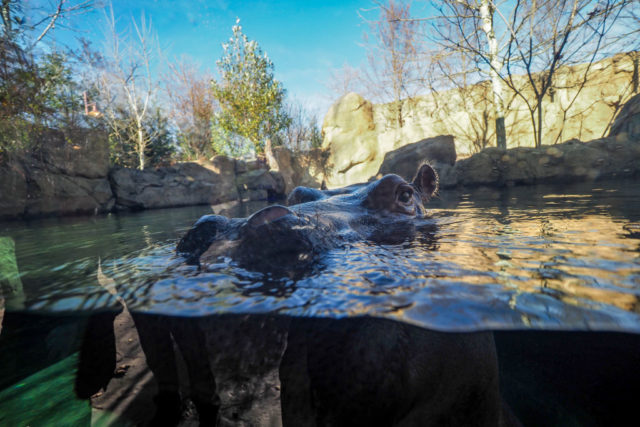 Fiona the hippo is seen during the annual PNC Festival of Lights Christmas Celebration at the Cincinnati Zoo and Botanical Gardens. (Photo Credit: Jason Whitman/NurPhoto via Getty Images)

We’re moving from ballot boxes to ball control for our next animal oracle. To borrow a famous lyric, “Follow me follow, down to the hollow, And there let us wallow in glorious… puke?”

In 2020, Fiona the hippo grabbed America’s attention thanks to her apparent interest in picking Super Bowl winners. Fiona calls the Cincinnati Zoo home. But her keepers were more focused on football teams from other locations.

It was the Kansas City Chiefs vs the Sam Francisco 49ers. But who would the hippo favor…? The Chiefs! Though she had a somewhat unique way of showing it. The idea, as reported by the Huffington Post, was that Fiona would touch either team’s logo with her nose.

Actually, the less-than-hungry hippo had a surprise up her sleeve. Or, to be more precise, in her guts. HuffPost writes: “since she had just eaten lunch, she decided to upchuck some freshly chewed veggies.” Yucky though it was, Fiona’s vomit-based endorsement led to victory for the Chiefs.

More from us: 12 People Who Made Really Embarrassing Predictions About Technology

Of  course, she didn’t guess the outcome of the 2022 game correctly but we won’t hold it against her.