The death of Queen Elizabeth II has been publicized all over the world since she passed in September, 2022. It was covered on the news seemingly on end and people paid tribute to her both in person when possible, and online. Although her death came as a shock to many, there are others, like The Cure singer Robert Smith, who were likely unsurprised. In an interview years earlier, Smith gave a scarily accurate prediction on when the Queen would die, and what would happen afterward.

The Cure and Robert Smith

The Cure is an English band formed in 1978. Throughout their career, the band has produced a variety of different genres of music ranging from gothic rock to new wave. Although there’ve been many changes in lineup since the band was first created, Smith has remained a consistent member. He serves as their guitarist, lead vocalist, and songwriter. 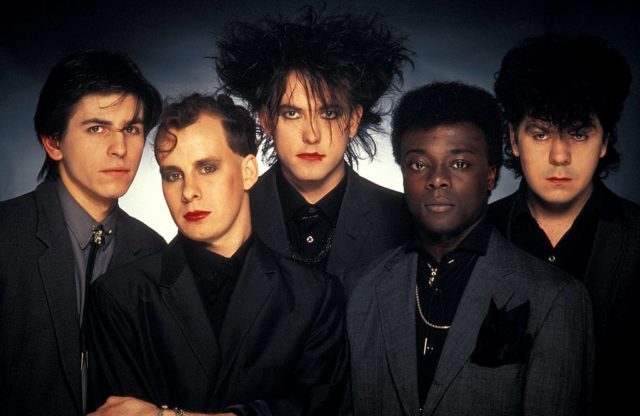 He was also a member of both The Glove and Siouxsie and the Banshees at the same time that he was part of The Cure, but quit the first two to focus on the more successful band. Outside of his impressive music career, Smith had a moment of popularity for something else entirely. As it turns out, he not only anticipated Queen Elizabeth’s death but made an eerily close prediction of the specific day she would die.

In 2012, Smith was interviewed while The Cure was performing at the Hurricane music festival in Germany when he got onto the topic of the British royal family. He made his stance on them very clear, stating that he “always hated the Royal Family…this year in particular,” referencing to the Queen’s Diamond Jubilee and the wedding of Prince William and Kate Middleton the year earlier.

He went on to say, “There’s not enough tea in China for me [to play at a Jubilee concert].” Apart from discussing his dislike for the royals, he also made a strange prediction to the interviewers about Queen Elizabeth’s death which, oddly, wasn’t that far off base. He said, “The Queen’s gonna die on September 7th, and there’ll be a huge uprising, and I’ll be made King.”

It’s not clear from the interview whether he was implying that she would die on September 7, 2012, or more likely that he just selected the day for any year. Smith certainly made the wrong prediction about there being an uprising that would make him King of England, but his prediction on the date was almost spot on. 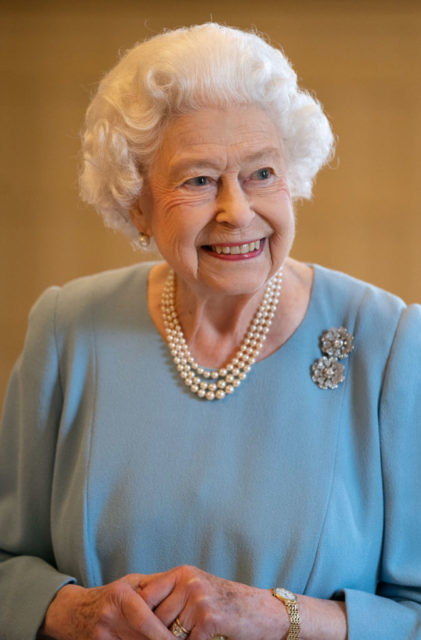 Britain’s Queen Elizabeth II smiles during a reception in the Ballroom of Sandringham House, the Queen’s Norfolk residence as she celebrates the start of the Platinum Jubilee, February 5, 2022. (Photo Credit: Joe Giddens/ POOL/ AFP/ Getty Images)

More from us:How Much Was Queen Elizabeth II Worth at the Time of Her Death?

Queen Elizabeth II died on September 8, 2022 at Balmoral Castle, one day off from what Smith projected. His prediction has blown up online, with many of his fans astounded that he so accurately predicted the date of the Queen’s death. He hasn’t yet made any comments about this old interview.