It appears real-life treasure has been uncovered in Pembrokeshire. On September 30, 2021, Amgueddfa Cymru – National Museum Wales announced they were in possession of two silver brooches dating back to the medieval period. Given their age, they could have been worn around the time William Wallace was executed, or while the bubonic plague ravaged Europe. 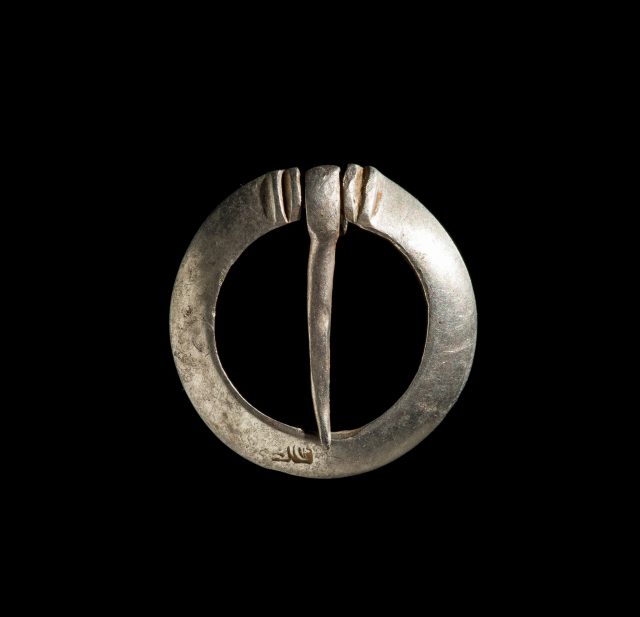 The brooches were found in 2019 by two amateur metal detectorists and submitted for examination. The first, a silver medieval annular brooch, was discovered on March 10, 2019, by David Johnston in a field under pasture in Penally, Pembrokeshire. Analysis shows it dates back to between the 12th and 13th centuries A.D.

The Tenby Museum & Art Gallery has expressed its intention to acquire the piece for its collection, following an independent valuation by the Treasure Valuation Committee. Speaking about the brooch, Museum Assistant Eloise Chapman shared her excitement over the opportunity.

“It is always exciting to have the opportunity to acquire a treasure find for the Museum,” she said in a press release. “This lovely little brooch will provide an insight for our visitors into medieval fashion and everyday life in the Tenby area. As we don’t currently have anything like it in the collection, it will be a great addition.” 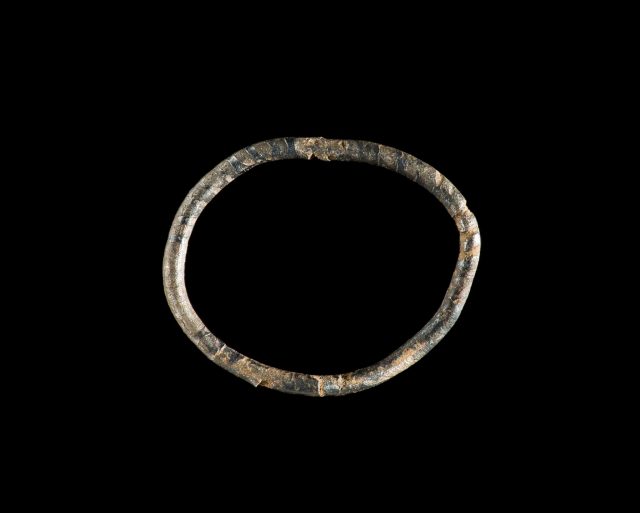 The second silver brooch was discovered in a field under pasture in Ambleston Community, Pembrokeshire on April 24, 2019, by Kevin Higgs. It is missing its pin, and dates back to between the 13th and mid-14th centuries A.D.

Similar to Tenby Museum and Art Gallery, Scolton Manor Park & Museum intends to add the brooch to its collection following an independent valuation via the Treasure Valuation Committee.

“As a result of the Portable Antiquities Scheme and the provisions of the Treasure Act, we are building a more accurate picture of fashion in the medieval period,” said Dr. Mark Redknap, Deputy Head of Archaeology Collections and Research at Amgueddfa Cymru – National Museum Wales. “Silver brooches decorated with niello were popular across medieval Wales and this small example may have fastened clothing made of fine cloth.” 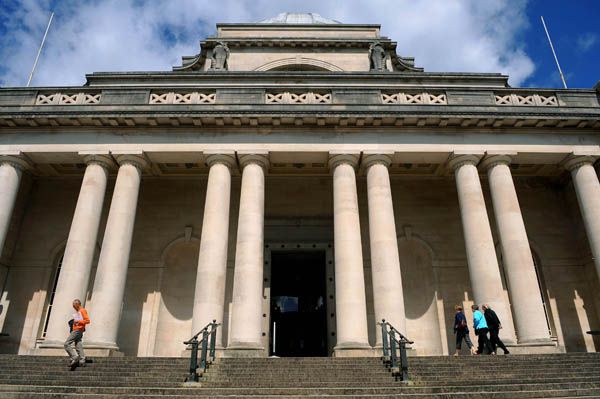 The declaration that both brooches are treasure was made by Paul Bennett, Acting Senior Coroner from Pembrokeshire and Carmarthenshire. Under the Treasure Act, the sale price for both brooches will be split between the finder and the owner of the land on which they were discovered.

According to WalesOnline, between 20 and 45 treasure cases are reportedly found each year in Wales, mostly by metal detectorists.

More from us: A Massive Anglo-Saxon Cemetery and Treasure Trove Has Been Discovered

News of the brooches’ discovery follows the announcement earlier this year of a large cache of coins and rings found in Powys. They have since been declared treasure.