“(I Can’t Get No) Satisfaction” is one of The Rolling Stones’ catchiest tracks. How did it come to be written?

Were Mick, Keith, and the boys busy trashing a hotel room? Or did inspiration strike during a wild party packed with guitars and groupies?

The reality is more restrained than you might think. Keith Richards thought of the classic song originally. And he did it when he was asleep!

How the Rolling Stones created a classic 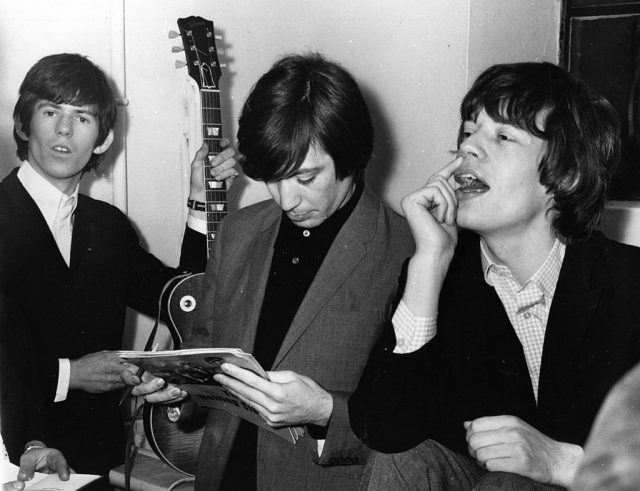 In early May 1965, guitarist Richards was catching some shut-eye at his flat in St. John’s Wood, London. Doesn’t sound very rock and roll. But it turns out that musical geniuses are often hard at work, even when they just want to “Sleep Tonight.”

It was the early hours of the morning, and in the days before a rock star could pick up his smartphone and lay down some beats. Richards reportedly used a Philips cassette player to record the birth of “(I Can’t Get No) Satisfaction.”

He’d captured the riff, albeit a demo performed while half asleep. Then Richards returned to the Land of Nod with the tape still running. As quoted from an interview by History, he said: “suddenly – the guitar goes ˜CLANG,’ and then there’s like 45 minutes of snoring.” 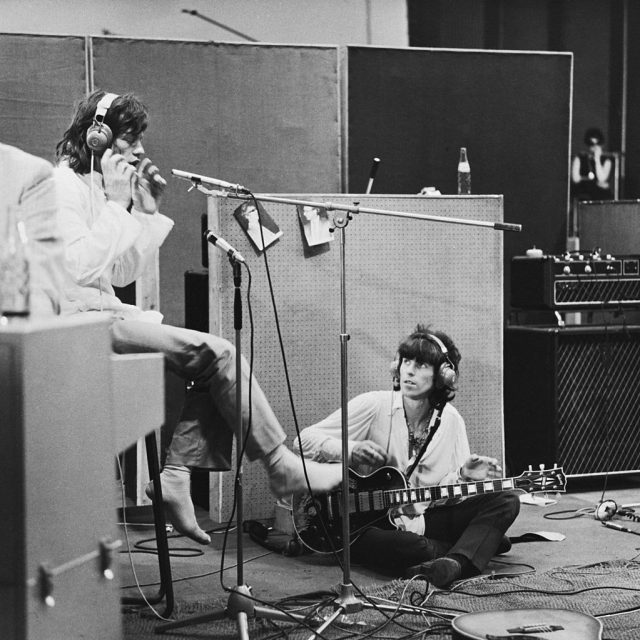 Richards apparently came up with the legendary opening line, i.e. the title. Mick Jagger scribbled down the lyrics. They had a cast-iron hit on their hands. At least Mick thought so.

His bandmate – who actually forgot about his creative flourish in the dead of night at first – disagreed. History quotes Jagger, who revealed that Richards “didn’t really like it, he thought it was a joke.” Luckily, the Stones pushed him on, before he started to gather moss.

The Stones begin to roll 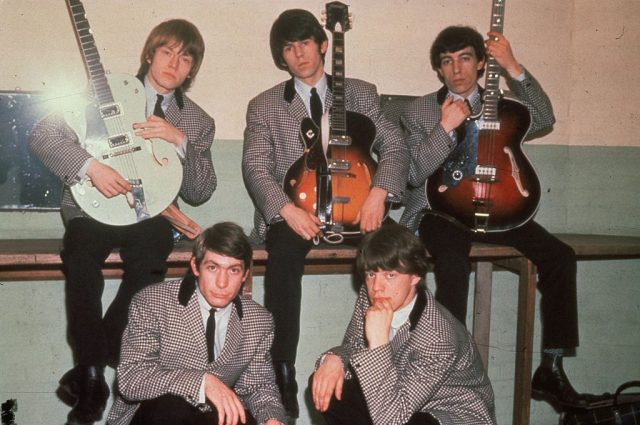 At that stage, The Rolling Stones had been wowing the public for three years, playing cover versions and selling British music across the pond. Young audiences were dazzled by Mick’s extraordinary physical performances.

Joining him on this incredible and convention-smashing journey was Richards, alongside instrumentalist and driving force Brian Jones (1942 – 69), bassist Bill Wyman, and drummer Charlie Watts, who sadly passed away in 2021.

Did these young trailblazers think they’d still be touring and releasing music nearly six decades on? Along the way, they made their mark on world culture with tracks like “Paint It Black” (1966), “Brown Sugar” (1971), and “Start Me Up” (1981). 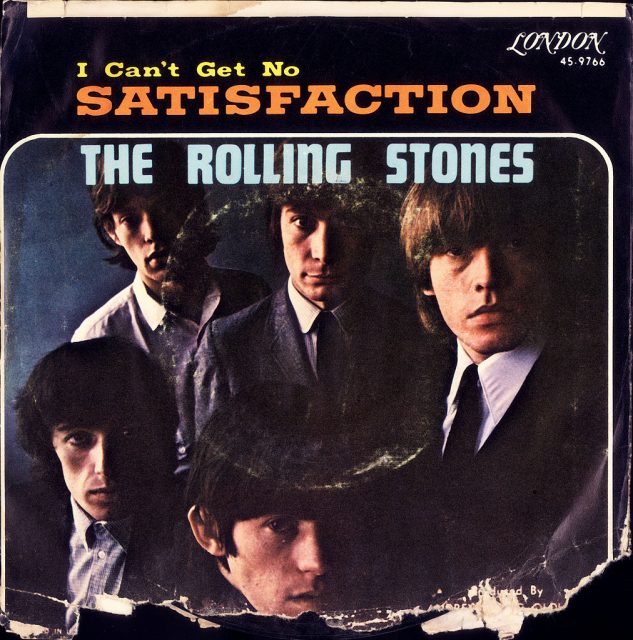 View of the cover of the US 45rpm single ‘I Can’t Get No Satisfaction’ by the Rolling Stones, which features a portrait of the band members, 1965. Published by London records, it has a catalogue number of 45-9766. (Photo Credit: Blank Archives/Getty Images)

The Stones’ staple is far from the band’s only hit, but it took pride of place as their first international no.1.

Richards and Jagger’s enduring composition entered the Grammy Hall of Fame in the late 1990s. As the 21st century kicked off, the Library of Congress placed it in the National Recording Registry.

Content-wise, the track reportedly fuses sexual tension and commercial society into a powerful blast of rock. American Songwriter notes how Jagger’s lyrics “attacked the modern world” and “its inability to excite a 22 year-old man who’d grown tired of the status quo.” They also mention its “fierce, sexual language.”

This risque approach made the song a hot potato for big radio stations. Pirate outfits got their hands on it first, spinning the disc for armies of fans.

“(I Can’t Get No) Satisfaction” has been covered by a diverse range of acts, from Otis Redding to Devo.

Paul McCartney was also a dreamer 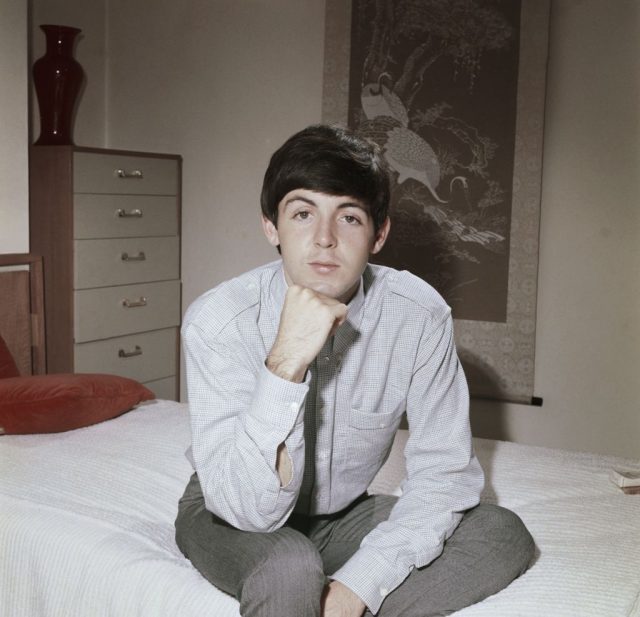 LONDON – CIRCA 1964: Bassist Paul McCartney of the rock band “The Beatles” poses for a portrait sitting on a bed in circa 1964 in London, England. (Photo Credit: Michael Ochs Archives/Getty Images)

Creating a musical masterpiece while asleep seems to have been a thing in the 1960s. Without Paul McCartney being in slumber, we wouldn’t have heard “Yesterday” by The Beatles.

He woke up one day and went to the bedside piano to get it out of his system and onto tape. As McCartney told Barry Miles, author of Many Years From Now (1998): “I liked the melody a lot but because I’d dreamed it I couldn’t believe I’d written it.”

How appropriate that these immortal hits arrived in such a magical way.

« Love Canal in Niagara Falls Was Built on Something Not Very Lovely
The Catacombs of Paris: The Final Resting Place for Millions of Parisians »