Betty Lynn, best known for playing Barney Fife’s girlfriend on The Andy Griffith Show, has died at the age of 95. According to reports, she passed away of an undisclosed but brief illness in Culver City, California on October 16, 2021.

News of Lynn’s death was announced by The Andy Griffith Museum, for which she served as an ambassador. Throughout the years, she made numerous appearances, speaking with fans and signing autographs.

Director Ron Howard, who starred as Opie Taylor on The Andy Griffith Show, shared his reaction to the news on Twitter, saying:

“RIP Betty Lynn. She played Thelma Lou on #TAGS & brightened every scene she was in & every shooting day she was on set. I saw her last a few years ago where she still lit up the room with her positivity. It was great to have known and worked with her. She was truly 95yrs young.” 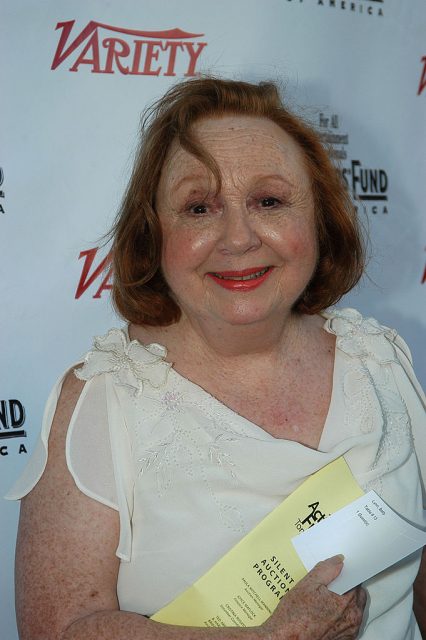 Betty Lynn was born in Kansas City, Missouri. When she was 17 years old, she auditioned for the United Service Organizations. A year later, she took part in a USO tour in the China Burma India Theater, during which she visited hospital patients and recently-released prisoners of war from Rangoon.

Lynn’s acting career began in radio and was followed by a stint on Broadway. In 1948, she made her film debut in Sitting Pretty, and later appeared in such movies as Cheaper by the Dozen and June Bride, alongside Bette Davis.

After guest-starring on numerous television series, Lynn won the role of Thelma Lou on The Andy Griffith Show. She reprised her role in the made-for-TV movie Return to Mayberry, in which Thelma Lou and Fife married.

Speaking about her time on the show, she once said, “I didn’t want to leave Thelma Lou. I really loved her. I enjoyed her. She was sweet and kind, she was so fun to play, and I loved working with Don Knotts – he was so wonderful.”

After The Andy Griffith Show, Lynn continued to appear in film and television. 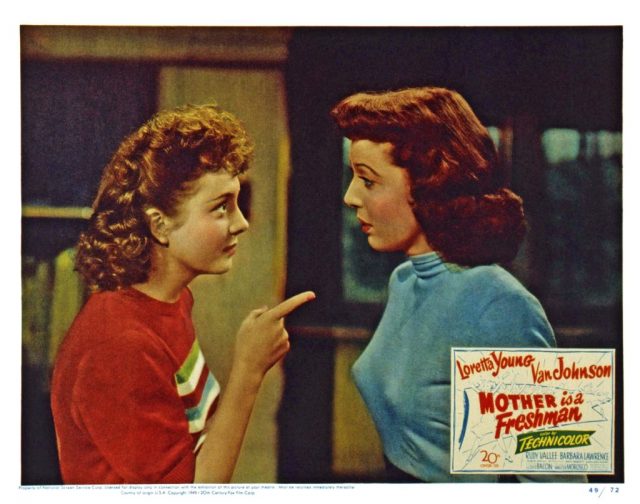 In 2006, Betty Lynn retired from acting and moved to Mount Airy, North Carolina, which was both the hometown of Andy Griffith and the inspiration behind his fictional Mayberry. A year later, she was inducted into the Missouri Walk of Fame, and in 2016 was presented with the Order of the Long Leaf Pine, the highest civilian honor in North Carolina.

She was working on an autobiography at the time of her death, which is expected to be released posthumously. 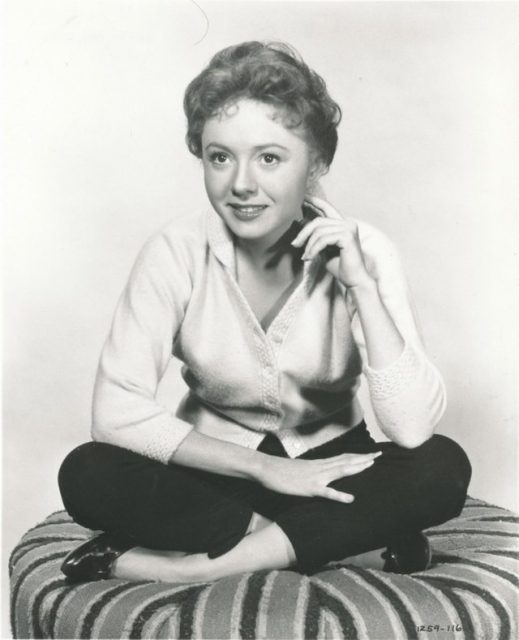 More from us: Facts About The Incredible Lynda Carter, TV’s Classic Wonder Woman

A private burial is planned in Culver City, and a memorial service will be announced at a later date. In lieu of flowers, it’s asked that donations be made in Lynn’s name to the Betty Lynn Scholarship Endowment or the Barbara and Emmett Forrest Endowment Fund.