Billy Joel is a music legend, with 13 studio albums under his belt, as well as compositions and live performances. One of his most famous songs is “Piano Man,” which has transcended time to remain one of the greatest songs ever recorded. This popular release has a rather interesting backstory, centered around his work during a label dispute.

Disputes with his label

Billy Joel moved from New York to Los Angeles to work on his debut album, Cold Spring Harbor, with record label Family Productions. However, the release was marred by an error. The producers had mastered it at the wrong speed, resulting in Joel sounding like a chipmunk.

Angered by the label’s mistakes and the tight constraints of his contract, Joel was looking for a change. He wished to switch to Columbia Records, but found himself embroiled in a legal battle, as his deal with Family Productions made leaving his contract particularly difficult.

While this was going on, Joel took a job as a piano-lounge singer at the Executive Room in Los Angeles’ Wilshire district. As he couldn’t use his real name, he performed under the pseudonym “Bill Martin.” Speaking to Alec Baldwin about that time in his life, he said:

“I dropped out of sight. I had to get out of this horrible deal I’d signed. I signed away everything – the copyrights, publishing, record royalties, everything. My first child. I gave it all away, and I said, ‘I’ve got to get out of this deal,’ and I hid in LA and I worked in a piano bar under the name Bill Martin.”

“Piano Man” is a fictionalized retelling of Billy Joel’s own experiences working at the Executive Room. In an interview with Inside the Actors Studio, Joel revealed those mentioned in the song are based on real people he encountered while working at the bar. 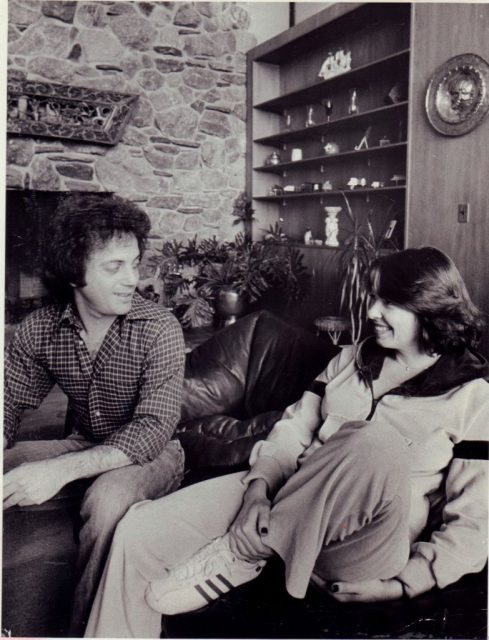 “John at the bar” was the bartender who worked during Joel’s shifts, while “Paul the real estate novelist” references a real estate agent named Paul who sat at the bar each night, working on what he hoped would be the next great American fiction novel.

In a sweeter reference, “the waitress practicing politics” was his first wife, Elizabeth Weber, with whom he moved to Los Angeles in 1972. They married a year later. At the time, she worked as a waitress at the Executive Room. 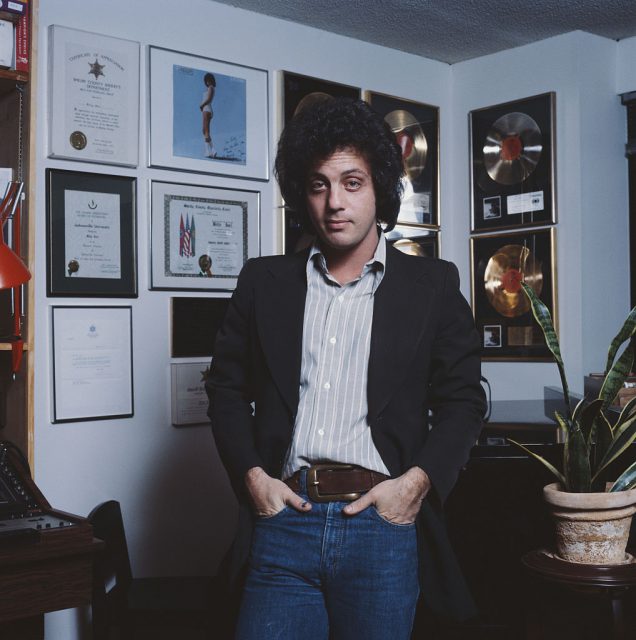 Finally, “Davy” was inspired by US Navy sailor David Heintz. Speaking with Songfacts, Heintz’s daughter shared how her father met Joel and the feelings she has regarding edits that have since been made to the radio version of the single:

It wasn’t initially a hit

Before its release, “Piano Man” underwent numerous edits, as executives at Columbia Records had deemed it too long. To make it a more acceptable length for airplay, two verses were shortened and spliced together. A promotional 45 vinyl contained an even shorter version of the song, with the fourth verse and final chorus removed.

“Piano Man” was released as a single on November 2, 1973, and appeared on Billy Joel’s second album of the same name. While it’s now considered one of the greatest songs ever released, it initially failed to perform on the charts, reaching just 25 in the United States and 10 in Canada. 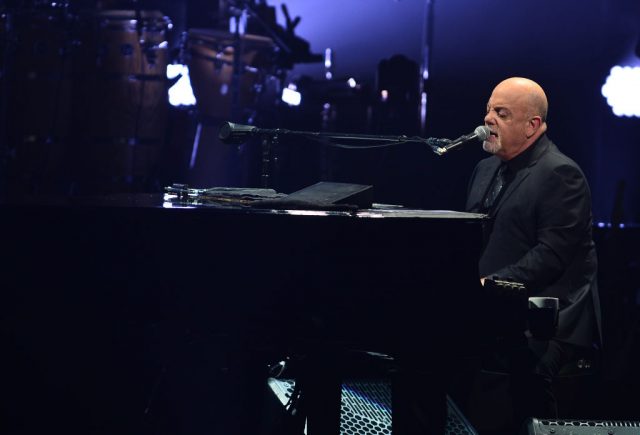 The single didn’t become a hit until the release of Joel’s 1977 album, The Stranger. While it has since been deemed one of Rolling Stone magazine’s 500 greatest songs of all time, he has since come out to state that its success was a surprise, saying during an interview with Metro:

“I have no idea why that song became so popular. It’s like a karaoke favorite. The melody is not very good and very repetitious, while the lyrics are like limericks. I was shocked and embarrassed when it became a hit. But my songs are like my kids and I look at that song and think: ‘My kid did pretty well.'”