Time is truly a bizarre concept. Here, we’ve found 10 facts that completely altered our sense of time and reality, proving that history really isn’t that far away!

Researchers didn’t know why the ocean was salty until 1979. Scientists initially thought that it was rivers bringing salt and other debris into the oceans to make them salty. In 1977, researchers first observed hydrothermal vents that eject chemicals deep beneath the Earth’s surface.

It was 1979 when high-temperature hydrothermal vents were discovered. These are also known as “black smokers” because they eject what looks like black smoke. They deposit microcrystals of minerals into the sea.

2. The first college football game was played four years after the end of the Civil War 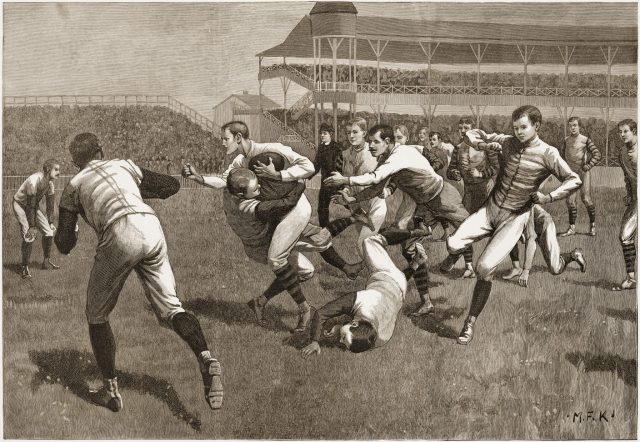 To put this into perspective, the Civil War ended in April of 1865. Just over four years after the Civil War, men were already back to fighting each other – on the football field. 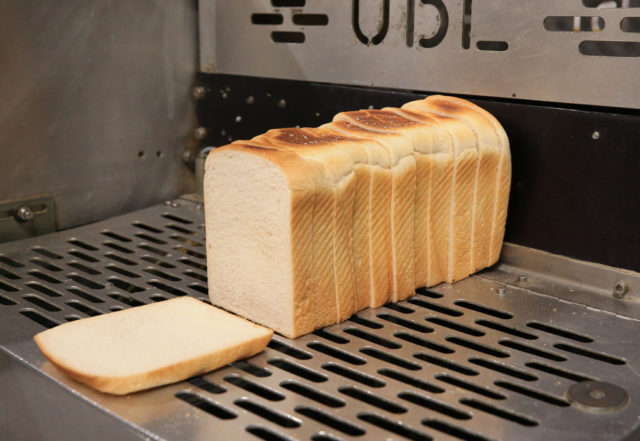 You’ve probably heard the idiom “greatest thing since sliced bread.” As it turns out, sliced bread hasn’t been around all that long. Sliced bread was only invented in 1928 by Otto F. Rohwedder. He advertised his new invention as “the greatest forward step in the baking industry since bread was wrapped.” Sliced bread would have hit the shelves sooner had his prototype slicing machine not been destroyed in a fire in 1917.

Keep in mind that Betty White was born in 1922!

4. The Heimlich maneuver wasn’t invented until 1974 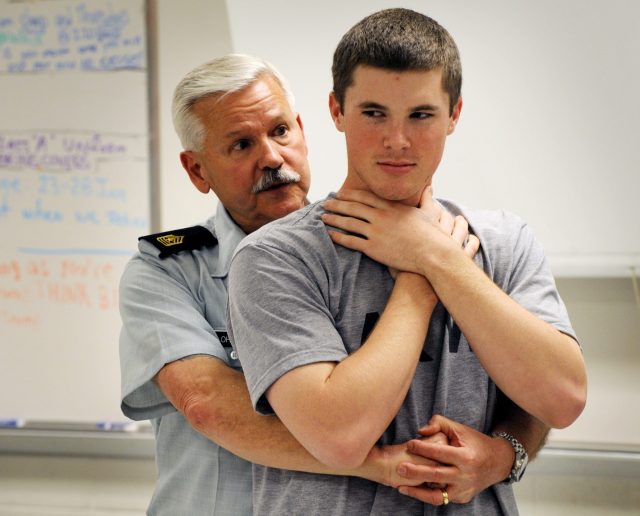 People have been choking on things for thousands of years, so why is it that the Heimlich maneuver was only invented fairly recently, in 1974? In fact, in 1972, the New York Times reported that more than 3,000 people in the United States had choked to death that year. It was common to just hit the choking person on the back in hopes of dislodging the item stuck in their throat.

Dr. Henry J. Heimlich was inspired to find a better way to help people who were choking. In June 1974, he published his findings in a medical journal. The method he announced in this paper is now universally known as the “Heimlich maneuver.” In fact, the invention of the Heimlich maneuver was so recent that Dr. Heimlich was still alive until 2016. 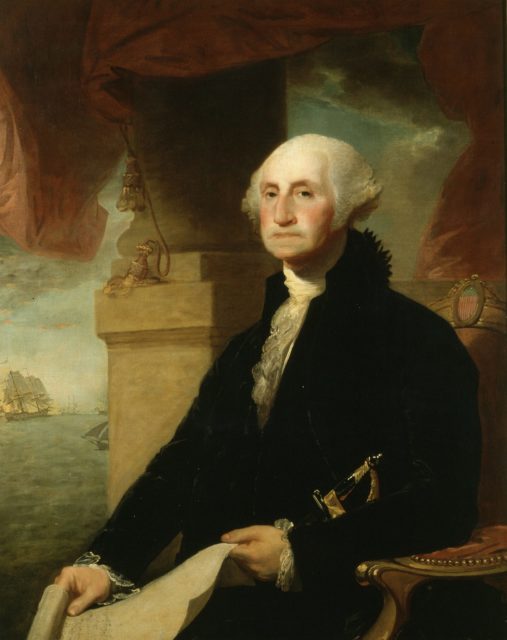 On December 14, 1799, the first US president George Washington died. Interestingly, Washington died 25 years before the first dinosaur (the Megalosaurus) was scientifically named in 1824 by William Buckland.

People had been finding dinosaur fossils for thousands of years, but no one really knew what they were. Originally, people thought dinosaur bones came from a species of gigantic humans or large reptiles. It wasn’t until 1824 that the first dinosaur was scientifically described, meaning that George Washington died without knowing about them.

6. We didn’t know a meteor killed the dinosaurs until 1991 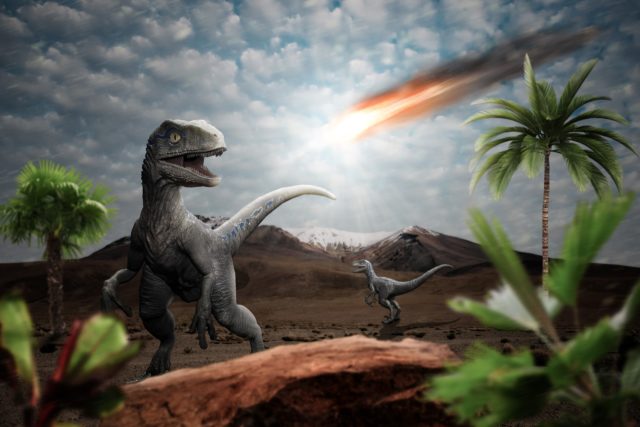 Speaking of dinosaurs, we didn’t discover that a meteor killed the dinosaurs until 1991. In other words, there was 167 year gap between officially naming the first dinosaurs and finding out how dinosaurs became extinct.

In 1991, scientists discovered tiny glass particles in Haiti that provided the necessary evidence proving that an asteroid had struck the earth and killed the dinosaurs. Prior to this discovery, scientists believed that volcanic activity and climate changes were to blame for the dinosaurs’ disappearance. To put this discovery in perspective, we were watching Home Alone before we knew why dinosaurs had perished. 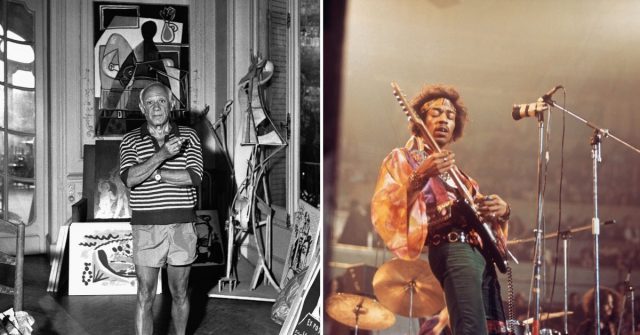 8. We only learned how anesthesia worked in 2020 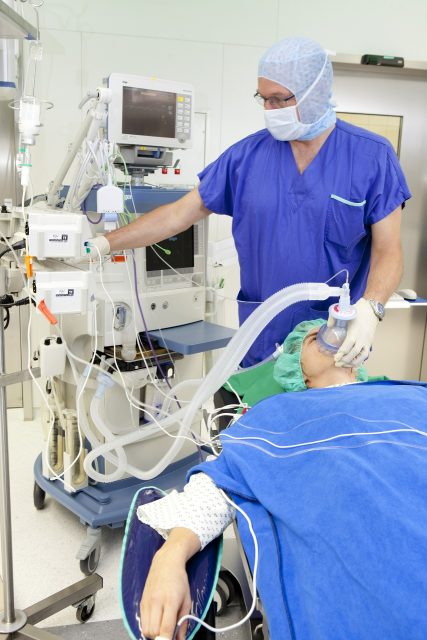 9. Only learned that babies could feel pain in 1987 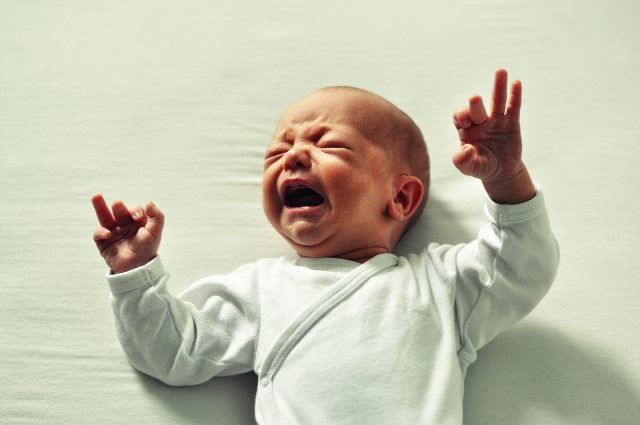 For decades, people believed that small babies were such primitive organisms that they were oblivious to, or didn’t feel any pain. As a result, doctors who would have operated on these little babies would have given them little to no anesthesia.

In 1987, the American Academy of Pediatrics formally declared that it was unethical to operate on newborns without anesthetics. Prior to this declaration, babies would often only receive muscle relaxants prior to surgery. 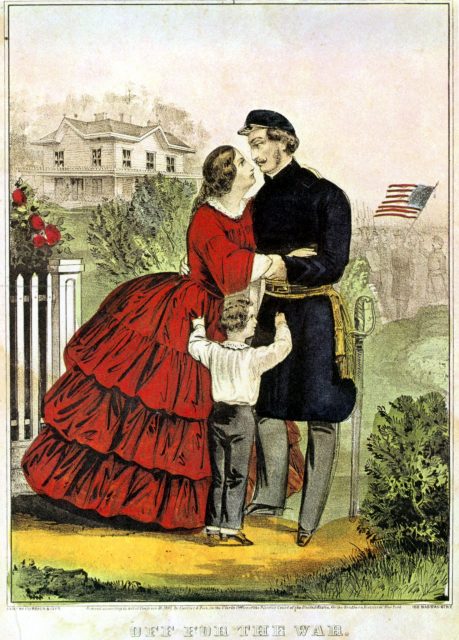 The last widow of a Civil War veteran passed away in 2020. Helen Viola Jackson, who died on December 16 2020 at age 101, was married to Union Army veteran James Bolin.

Seventeen-year-old Helen Viola Jackson married her 93-year-old neighbor James Bolin in September 1936. The marriage was not necessarily a love match, but Bolin wanted to ensure Jackson was taken care of. After Bolin died in 1939, Jackson kept the marriage a secret.

When Helen Viola Jackson passed away in 2020, the Civil War had been over for 155 years. 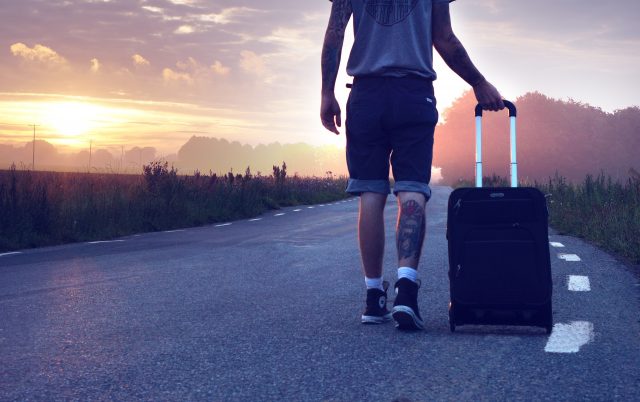 Wheeled luggage has made life easier for travelers everywhere, and yet this seemingly simple gadget wasn’t invented until 1970. In 1970, Bernard Sadow was traveling in Puerto Rico with his family and was tired of carrying around two heavy suitcases. He saw a porter use a wheeled luggage rack to easily move other luggage, which gave Sadow an idea. When he got back home, he attached wheels to his suitcases and wheeled luggage was invented.

To put this into perspective, when the first astronauts landed on the moon in 1969, they would have had to carry all their luggage onto their rocket ship.