A Bowling Alley in the White House? Eight Unexpected Rooms that Presidents Have Built

Situated at 1600 Pennsylvania Avenue, the White House has around 132 rooms and 35 bathrooms.

Everyone has heard of the Cabinet Room and the Oval Office. But how often does the news mention the chocolate shop or the bowling alley?

Here are eight presidential rooms you might not know about. 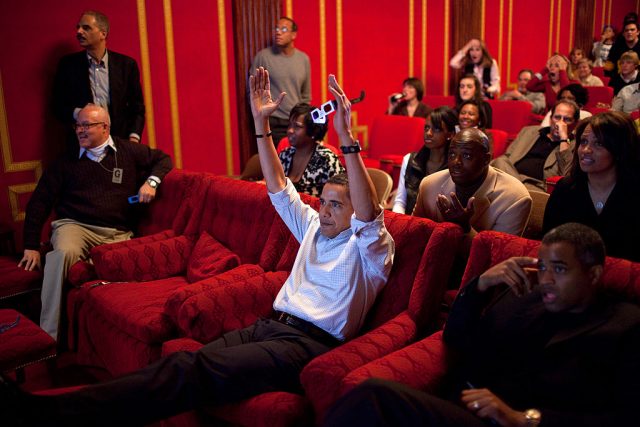 In 1942, Franklin Roosevelt decided that he didn’t want a cloakroom in the East Wing ”“ he wanted his own personal theatre.

The room has 42 seats, with four very comfy armchairs at the front for the First Family. 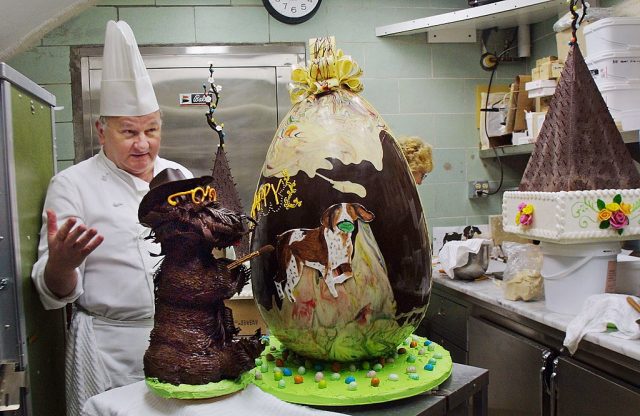 Not an actual shop but a kitchen dedicated to producing sweet treats for the White House. It is the Chocolate Shop that prepares most of the Easter eggs for the Easter events as well as centerpieces for major functions. At Christmas, the staff builds a replica of the White House in either white chocolate or gingerbread.

Luckily for White House staff, there is a concession stand with all manner of treats they can purchase. 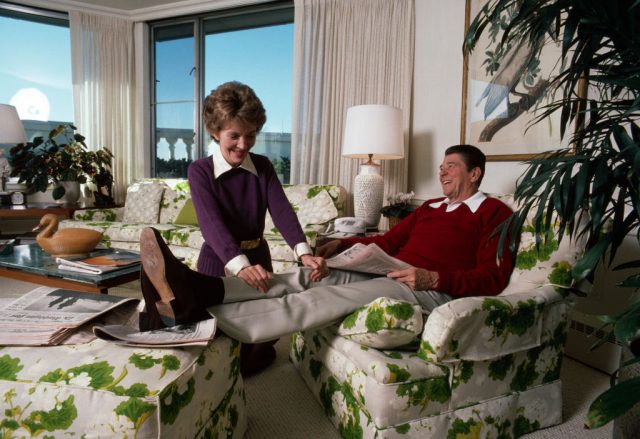 Everyone needs somewhere they can escape to, and for the president and his family, there’s the Solarium on the top floor. Built during William Howard Taft’s presidency, it is also called the Sky Room or the Sun Room. 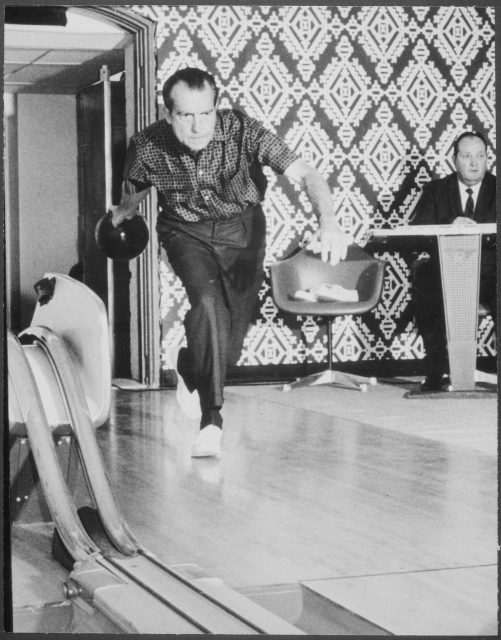 Another place presidents and their families can relax is at the one-lane bowling alley. The first bowling alley was opened in April 1947 as a gift to Harry Truman. At that point, it was situated in the White House basement. However, in 1955, it moved to the Eisenhower Executive Office Building.

Richard Nixon and his wife were huge fans of the sport. According to Ranker, around 4,100 visitors were recorded as using the bowling alley during Obama’s presidency, proving that the room is still as popular as ever. 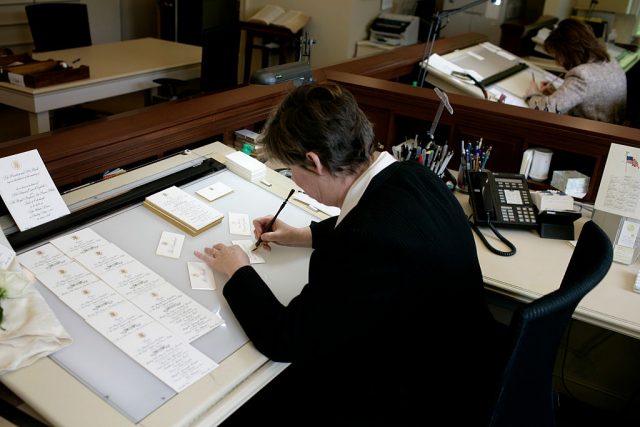 Located in the East Wing, this office is where all the invitations, place cards, and greetings for formal events are created.

Of course, the White House doesn’t just run off its invites from a computer template ”“ each document is handwritten in impeccable script by talented artisans.

Since the Calligraphy Office also handles sensitive documents, the Chief Calligrapher actually has higher security clearance than other members of staff. 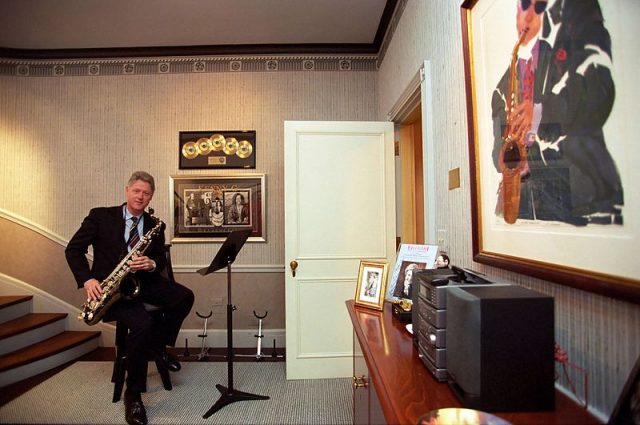 The Music Room was created so that Bill Clinton could have somewhere to play his saxophone. It was Hillary Clinton’s project, and she chose a third-floor bedroom that had once been a preschool room for JFK Jr.

It’s unlikely that many presidents have used the music room since Bill Clinton’s day. No doubt they spend more time next door, in a private workout room and gym.

Like the Chocolate Shop, this isn’t a place where the public or anyone else can buy flowers. Instead, it is the room where all the floral centerpieces for events are created. The Flower Shop also puts together bouquets for visiting dignitaries. 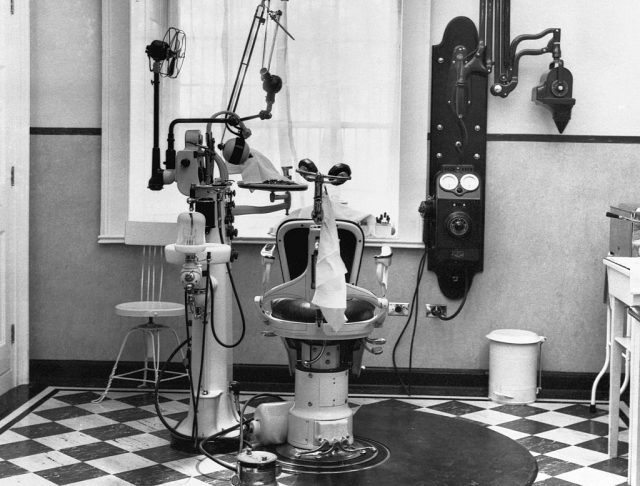 More from us: The White House Traditions And Events That Celebrate Food, Religion, and Snowball Fights

Located in the basement along with the Flower Shop and Chocolate Shop is the president’s own private dentist. George W. Bush’s dentist, Captain Donald Worm, went on record to say that Bush’s teeth were pretty good.

He added that he and the president ”œnever talked politics,” instead focusing on fishing and country music, among other things.