Remember That Time Wayne Gretzky Called Michael Jordan Out For Being Cheap?

When we hear the names Wayne Gretzky and Michael Jordan, we typically think of them being some of the greatest athletes in their respected sports of all time, not being bad tippers. We mean, they have literally millions of dollars, so the least they could do is properly tip the people serving them, right? Here, we recount the time Wayne Gretzky embarrassed Michael Jordan for not tipping well in Vegas. 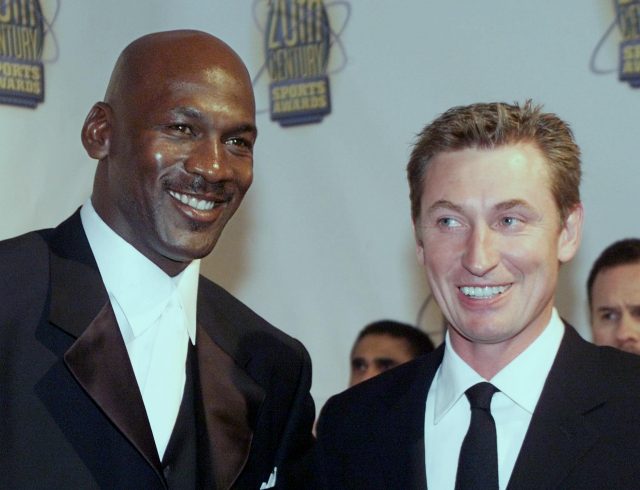 Anyone who has seen Michael Jordan play basketball, or watched Netflix’s hit docu-series The Last Dance knows that Jordan is competitive in the game of basketball. However, he’s also competitive in other aspects of his life, including wagering bets on the golf course or in Las Vegas casinos. Because he was Michael Jordan, many people were scared to put him in his place or stand up to him.

Wayne Gretzky, on the other hand, was not afraid to call Michael Jordan out on any bad habits. In 2010, the Vice President of Operations for the Hard Rock Hotel, Rich Strafella, gave an interview with UrbanDaddy, in which he told a story about Michael Jordan’s tipping habits. 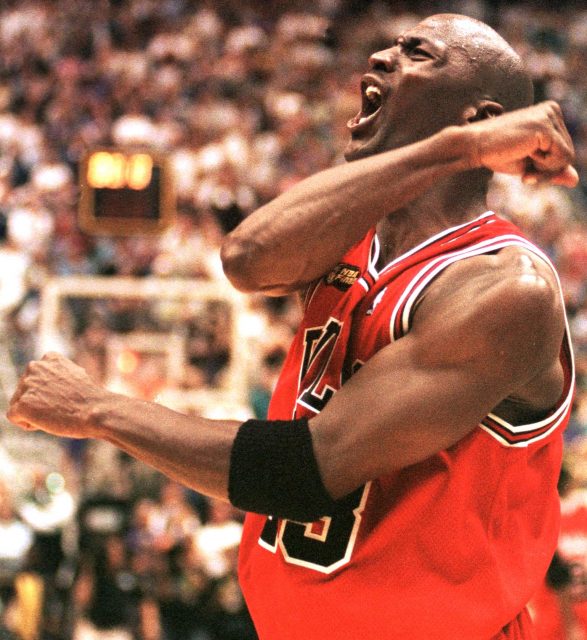 Michael Jordan of the Chicago Bulls celebrates after winning game six of the NBA Finals against the Utah Jazz. The Bulls won the game 87-86 to win their sixth NBA Championship. (Photo credit: ROBERT SULLIVAN/AFP via Getty Images)

It’s unclear how Jordan responded to Wayne Gretzky’s insult, but this wasn’t the only instance of MJ being a cheap tipper. A number of different stories claim that Jordan has earned as much as $1 million during a single sitting at the tables, but has refused to tip even a single dime. 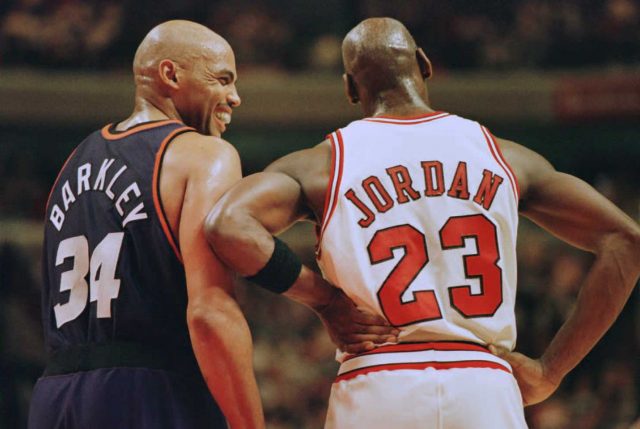 Michael Jordan’s teammate Scottie Pippen is also a notoriously cheap tipper. In fact, NBA Hall of Fame inductee Charles Barkley boldly stated in an interview with late-night talk show host Conan O’Brien that “no one is cheaper than Scottie Pippen and Michael Jordan.”

“I always give homeless people money and [MJ will] always slap my hand and says, ‘If they can ask you for spare change they can say ‘Welcome to McDonalds, can I help you please?'” Yikes. Guess money doesn’t buy everything – like common decency.