Everyone knows James Bond. The creation of author Ian Fleming, this suave MI6 agent with a penchant for alcohol and reckless abandon is the most famous spy in literature and film. While he might appear to be the poster boy for British intelligence, the Chief of the MI6 believes he doesn’t actually have the skills necessary to succeed in the business.

A reckless spy with a penchant for alcohol

Casino Royale provides the best description of James Bond‘s personality. He has a love for nice cars, despite wrecking them, and has a rather unhealthy smoking habit. He also drinks… A lot. So much so that the character is often portrayed with a martini or other alcoholic beverage in hand. 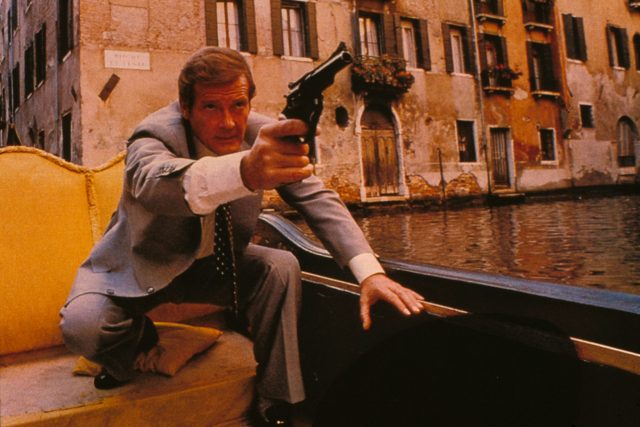 Bond’s expensive taste doesn’t stop with automobiles. He’s often clad in a stylish suit, complete with loafers, and he’s known for eating extravagantly while on missions. As well, he’s dabbled in drugs, most notably in Moonraker, The Spy Who Loved Me, and Live and Let Die.

If his habits weren’t enough to showcase his recklessness and inability to temper self-gratification, maybe his personality will. Throughout Fleming‘s books and in the films, Bond expresses homophobic, racist, and sexist behavior. A large portion of his life revolves around his womanizing, and he’s been less than kind to those of other races. For example, he insists a Black man “fetch [his] shoes” in a scene in Dr. No.

In regards to his homophobic attitudes, Bond once said homosexuals were “a herd of unhappy sexual misfits – barren and full of frustrations, the women wanting to dominate and the men to be nannied.” Not a good look… 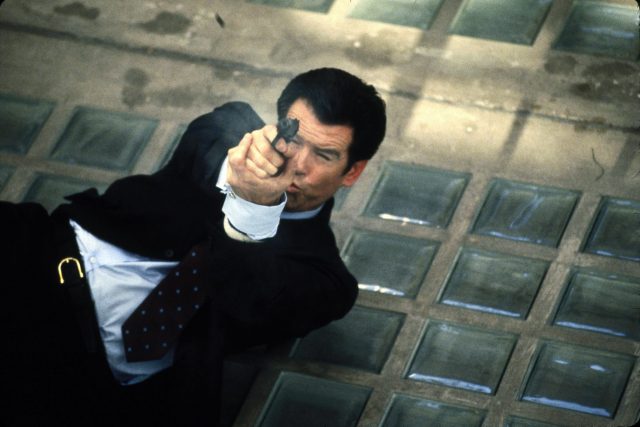 Finally, one can’t overlook how reckless Bond is when fighting his enemies. Each film is filled with death, bloodshed, and lots of gunfire and explosions. Sure, it makes for an entertaining action movie, but also doesn’t bode well for an agency hoping to keep as low a profile as possible.

The Chief of the MI6 wouldn’t hire James Bond

Alex Younger is Chief of the MI6. He joined the organization in 1991, specializing in counter-terrorism and serving in the Middle East and Afghanistan. He assumed his current role in 2014, and is the only member of the MI6 who can be publicly identified. 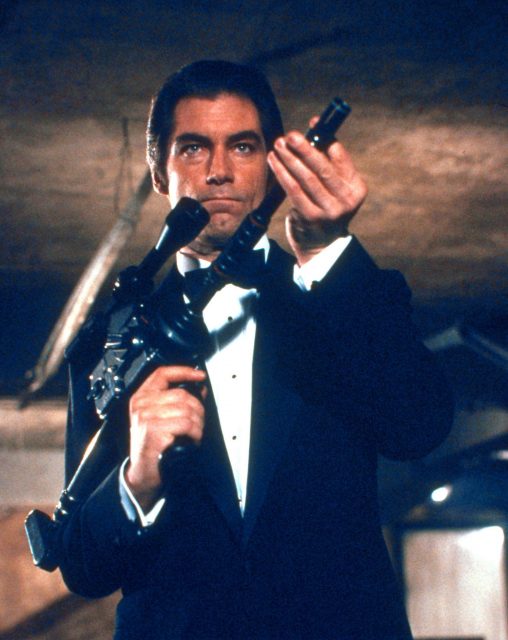 In numerous interviews, Younger has shared his opinions on James Bond and whether he believes the fictional spy could make it as a real MI6 agent. Long story short: he wouldn’t hire Bond, largely due to his lack of ethics and emotional intelligence.

“We know that if we undermine British values, even in the name of defending them, then we have failed,” he told Black History Month. “Our staff are not from another planet. They are ordinary men and women operating in the face of complex moral, ethical and physical challenges, often in the most forbidding environments on Earth.

“In contrast to James Bond, MI6 officers are not for taking moral shortcuts. In fact, a strong ethical core is one of the first qualities we look for in our staff. It’s safe to say that James Bond wouldn’t get through our recruitment process and, whilst we share his qualities of patriotism, energy and tenacity, an intelligence officer in the real MI6 has a high degree of emotional intelligence, values teamwork and always has respect for the law… Unlike Mr Bond!” 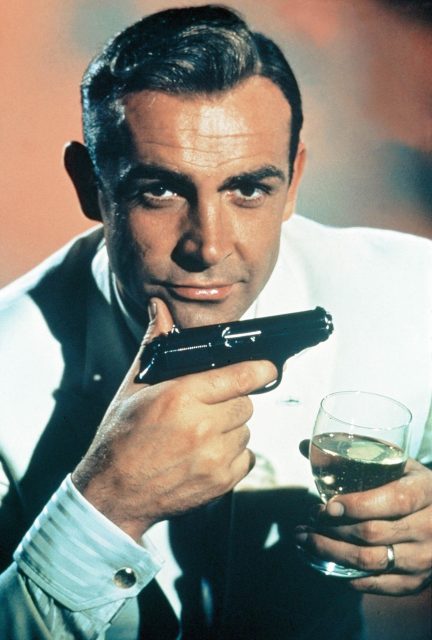 Younger also told The Economist that he much prefers the spy behavior depicted in John Le Carre’s Tinker Tailor Soldier Spy. “I’ll take the quiet courage and integrity of George Smiley over the brash antics of 007, any day,” he said.

Has James Bond matured in No Time To Die?

The release of the latest James Bond film, No Time To Die, appears to show the famed MI6 agent in a new light. Gone are his womanizing ways, replaced instead with respect for the women in his life, including new Bond Girl Lashana Lynch. He also doesn’t appear to drink as much, which is surprising, considering his love of liquor.

Additionally, No Time To Die shows Bond has toned down his brashness while out in the field, as he doesn’t kill with the same reckless abandon seen in earlier films. Previously, Bond could be considered an assassin, operating with a sort of independence most spies wouldn’t be afforded, meaning he wasn’t really an MI6 agent at all – instead a killer paid by the British government. 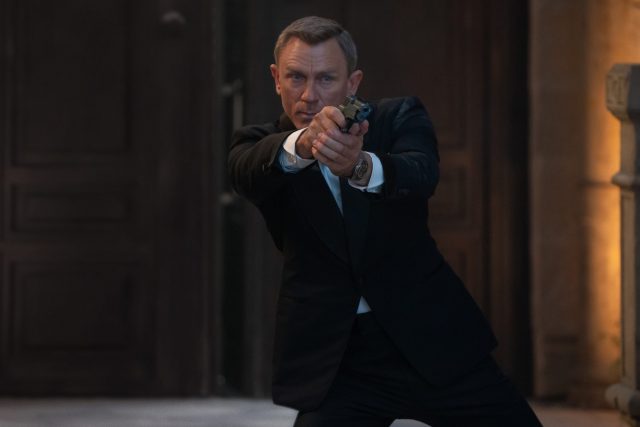 More from us: The 9 Most Common Spy Techniques Throughout History

In many respects, it appears James Bond is now a respectable agent following the rules prescribed to real MI6 spies. Who knows, maybe this change in attitude means he’d be more likely to secure a spot as one of Britain’s real-life most mysterious agents.

« Remember That Time Wayne Gretzky Called Michael Jordan Out For Being Cheap?
Elvis Had The Blues About His Movies But Planned A Big Screen Comeback Before He Died »