As a phenomenon that made more teens scream than Michael Myers and rollercoasters combined, it was only natural that Elvis Presley went to Hollywood.

Unfortunately, he didn’t rate them much. How come? And how do we know this? Rock and roll and read on…

Vernon Presley spoke about his son in 1978 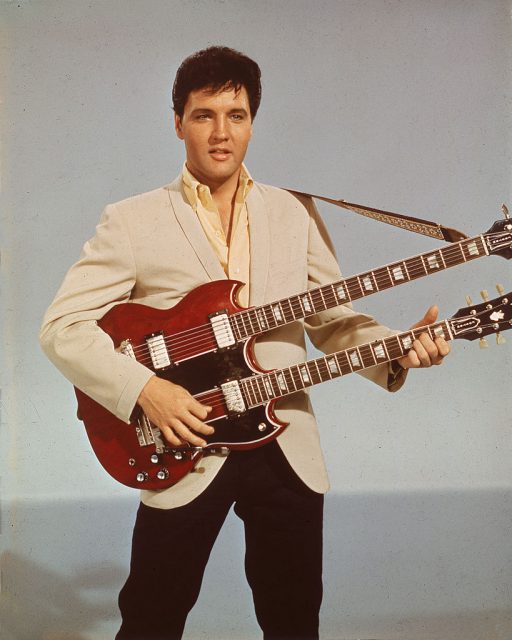 The news came back in the seventies, care of Elvis’s father Vernon. Elvis had passed away the previous year. Vernon wrote a piece for Good Housekeeping which looked back on his son’s personal life and career.

The Presleys were happy he was off to Tinseltown, because Elvis “was getting to do what he wanted to do.” As mentioned by the Express, the King was “a self-confessed film buff.”

Yet the reality didn’t seem to measure up to the dream. There were some he enjoyed – we’ll find out which was his favorite shortly. However, the majority gave him the blues. As a result, he “hardly ever watched the movies he made.”

Toward the end of his life, he talked about returning to Hollywood so “he could star in a picture he’d really like.” Presley Sr. stated that a script was in development. 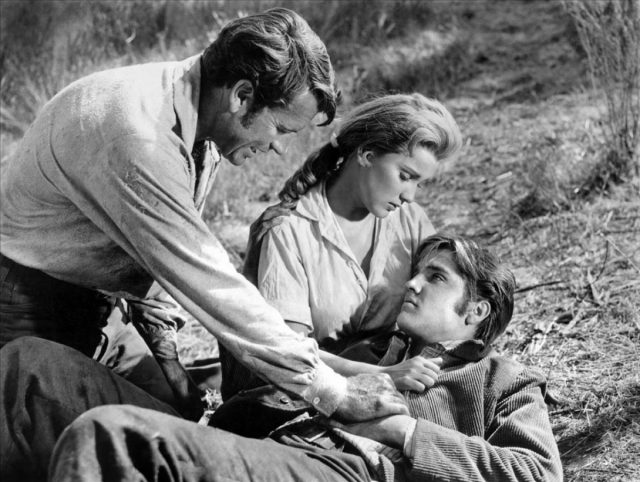 What are the best-known Elvis Presley movies?

Love Me Tender (1956) was the King’s first foray into film. A period piece set in the aftermath of the Civil War, Elvis found himself in trouble when his older brother (played by Richard Egan) turned out not to be dead after all. Why in trouble? Because he’d gotten hitched to Egan’s ex, Debra Paget!

Jailhouse Rock (1957) is an iconic release, whose imagery is still familiar to audiences today. Bad boy Elvis gets locked up and learns how to belt out a number, rather than a fellow prisoner.

King Creole (1958)The King’s personal favorite. He played a nightclub singer mixed up with gangsters. Cheatsheet quotes critic Leonard Maltin, who takes part in the Blu Ray special features. “He never seems stressed as a character” Maltin comments. “The character has dilemmas to deal with but he’s a believable character.”

This striking performance is reportedly down to director Michael Curtiz, who helmed the classic Casablanca (1942).

In their rundown of Presley standouts, Variety says that Elvis was “never better as an actor” than in King Creole. And they agreed with the King’s view that he “never made a better movie.” 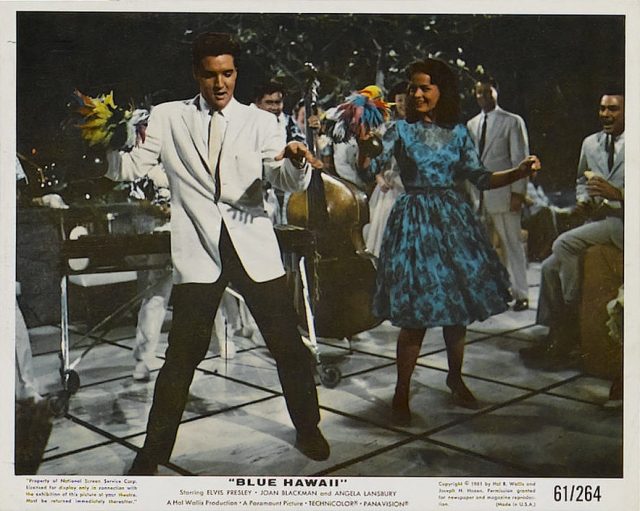 Blue Hawaii (1961) Elvis and Hawaii go together like Pina Coladas and little umbrellas. Presley starred as an ex-soldier trying to find his way in life in the sun-drenched climes of the 50th state. The movie musical features the legendary Elvis track “Can’t Help Falling in Love.”

Viva Las Vegas (1964)was a personal as well as a professional triumph. Elvis starred as a velvety-voiced driver who attempts to raise engine funds in Sin City. Co-star Ann-Margret famously became his lover.

According to Vernon Presley, while the financial rewards were great, it was creative control that his much-loved son lacked. This more often than not resulted in dissatisfaction for Elvis.

The remake Elvis Presley missed out on 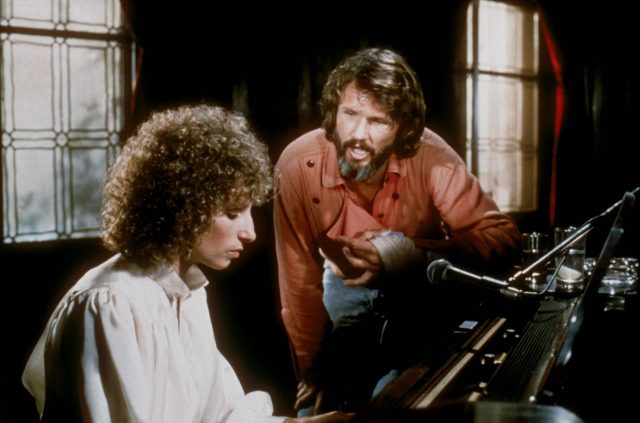 There could have been a major movie swansong for Presley in the form of A Star Is Born. Barbra Streisand starred with Kris Kristofferson in the 1976 remake. But it was originally the King in the frame for the male lead.

Movies are still being made about Elvis today 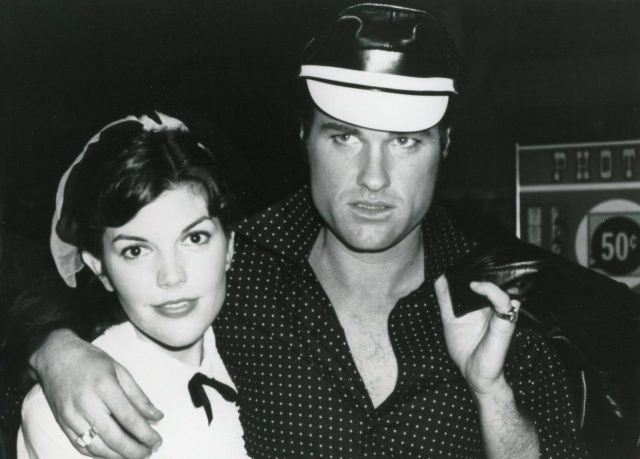 Speaking of Parker, director Baz Luhrmann released his biopic of the King, with Tom Hanks as the Colonel and Austin Butler as title character Elvis.

More from us: What Was Behind Elvis Presley’s Demise? Even Today, Experts Aren’t Sure

It’s a shame Elvis never got to make his movie comeback. But he leaves behind a varied body of big-screen treats that are still enjoyed around the world.

« MI6 Chief Reveals Why James Bond Wouldn’t Make A Good Spy
Would You Dare To Cross The World’s Most Terrifying Bridges? »