Two men initially found guilty of the 1965 assassination of Malcolm X were acquitted during a court hearing this past Thursday afternoon after a century-and-a-half effort to clear their names. 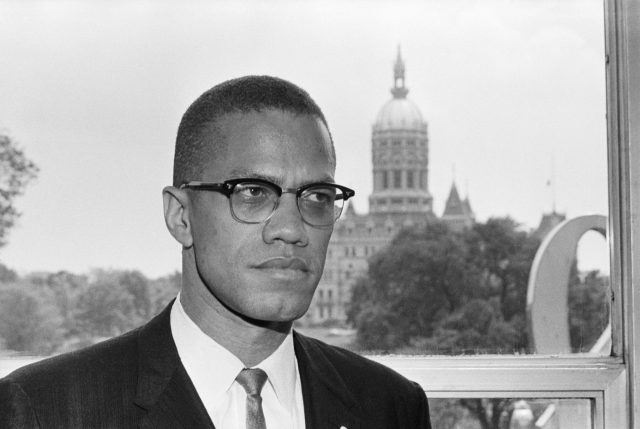 Historians have been doubtful of the case surrounding Muhammad A. Aziz and Khalil Islam’s involvement in Malcolm X’s assassination for decades now. Both men have spent more than 20 years behind bars.

New York County Supreme Court Administrative Judge Ellen Biben has thrown out Muhammad A. Aziz’s and the late Khalil Islam’s convictions earlier this afternoon. In her courtroom, Biben said “I regret that this court cannot undo the serious miscarriage of justice. There can be no question that this is a case that cries out for fundamental justice.” 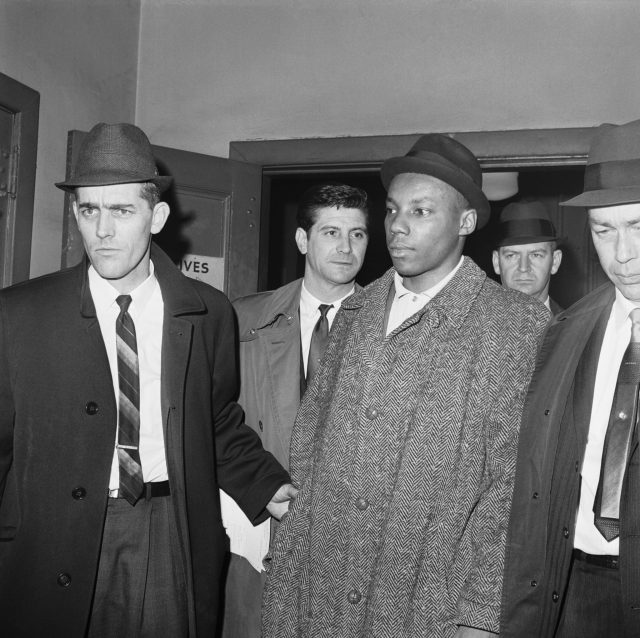 This dismissal comes after a 22-month long investigation conducted by the Manhattan district attorney’s office and lawyers for the two individuals involved. This investigation proved that both the FBI and New York City Police Department withheld vital evidence that likely would have led to Aziz’s and Islam’s acquittals had it been turned over at trial.

According to District Attorney Cyrus Vance Jr., “most of the physical evidence and witnesses couldn’t be re-investigated because of the time that’s passed, and the investigation found that several witnesses told the FBI they had not seen Aziz or Islam with the murder weapon.” 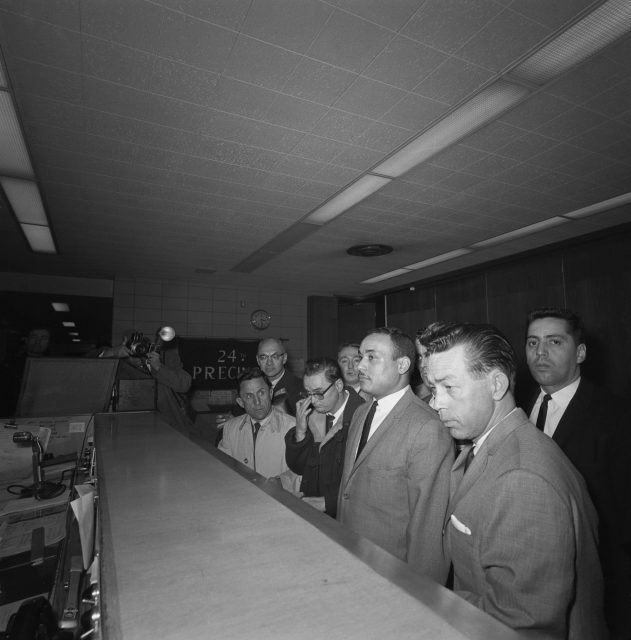 Thomas 15X Johnson (Khalil Islam) arrives at a police station to be booked on a charge of homicide in the killing of Malcolm X. (Photo Credit: Bettmann/ Getty Images)

The case was re-opened after Netflix released the documentary Who Killed Malcolm X? in February 2020. This documentary renewed interest in Malcolm X’s case and raised enough questions to have the case re-examined. This documentary examined different aspects of Malcolm X’s assassination, including the fact the men had alibis. Hours before the assassination, Aziz had gone to the hospital with an injured leg. A doctor who had treated him had taken the stand in his defense.

On February 21, 1965, Malcolm X was assassinated at the Audubon Ballroom in New York City, where hundreds of people had gathered to hear him speak. Several men open fired on Malcolm X inside the ballroom, striking him while he was still onstage. 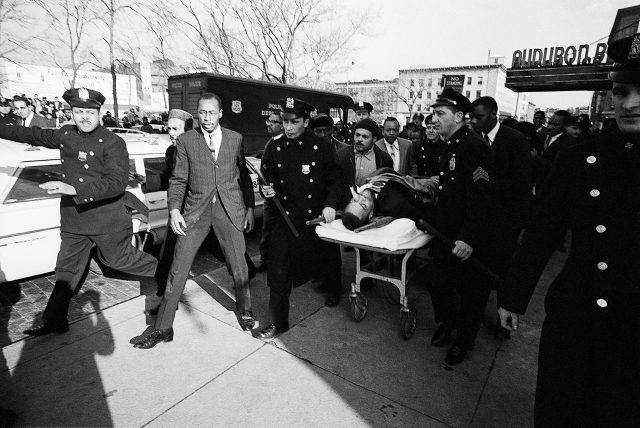 Three members of the Nation of Islam group were arrested: Mujahid Abdul Halim (then known as Talmadge Hayer and Thomas Hagan), Muhammad A. Aziz (then known as Norman 3X Butler), and Khalil Islam (then known as Thomas 15X Johnson). In 1966, all three men were convicted and sentenced to life in prison.

The third man convicted, Mujahid Abdul Halim, remains guilty of Malcolm X’s assassination, as he confessed to the murder during the trial. However, he has always maintained that both Aziz and Islam were innocent.

Upon hearing that his co-defendants had been exonerated, Mujahid Abdul Halim quietly said “God bless you, they’re exonerated.” 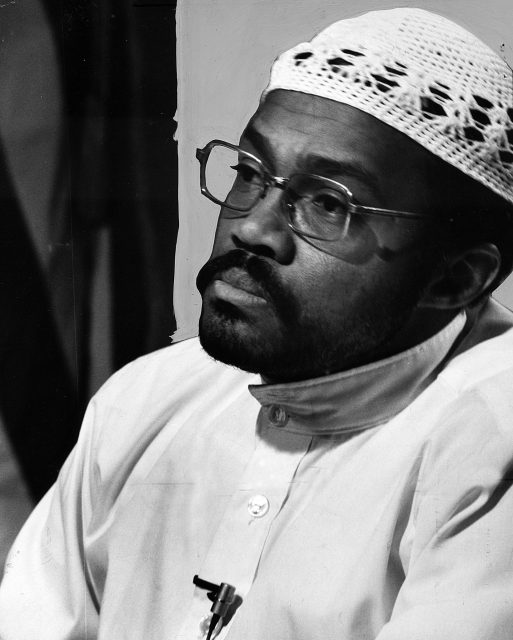 Muhammad A. Aziz addressed the court earlier today, saying in part, “The events that brought us to court today should have never occurred. Those events were and are the result of a process that was corrupt to its core, one that is all too familiar to Black people in 2021. I hope the same system that was responsible for this travesty of justice also takes responsibility for the immeasurable harm caused to me during the last 55 or 56 years.”