Swinging Facts About The Monkees

The times of swinging, rocking, and monkeying around are over for The Monkees. Fortunately, Michael Nesmith and Micky Dolenz went on a farewell tour, leaving behind many happy memories, shortly before Nesmith passed away in 2021. First brought together in 1966, the group were sitcom stars in a fictional band before making the leap to the bona fide music scene. Their 1968 movie Head was co-written and produced by none other than Jack Nicholson.

It wasn’t always a groovy time but the guys stayed pals – while “just tryin’ to be friendly” – and kept the good vibes going for over half a century. How did they do it? Find out with these Monkee-fuelled facts.

It could have been Stills 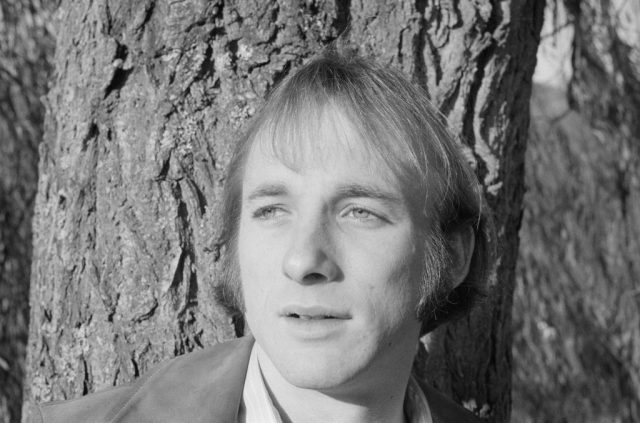 Crosby, Stills, Nash & Young legend Stephen Stills was in the running at one point. Why didn’t it work out? He wasn’t fresh enough!

Consequence writes that he “failed to get cast mostly due to his appearance.” Stills was the opposite of an old man but “with his thinning hair and bad teeth, he simply looked too old.”

However, we do have Stills to thank for Peter Tork’s casting. The pair were friends and Stills recommended him for the fun.

Where the name came from

It’s no secret that The Beatles were an influence on The Monkees. Even the name was a sort of tribute. Just as the Fab Four tweaked the word “beetle,” TV producers wanted the same effect for their swinging cats (well, monkeys).

David J. vs David B. 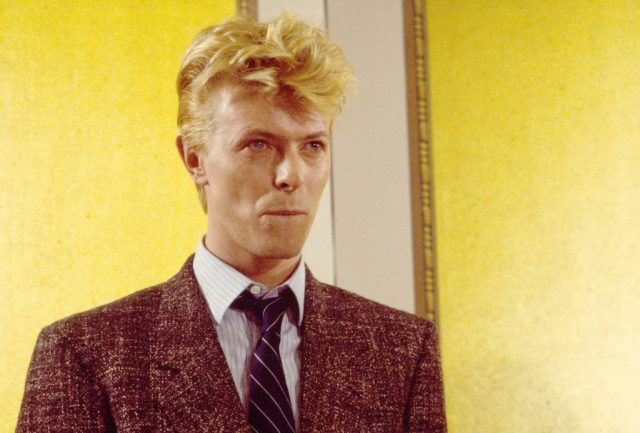 David Jones and the Spiders From Mars? It could well have been the case. The man who came to be known as David Bowie changed his actual surname because a certain Monkee was using it. 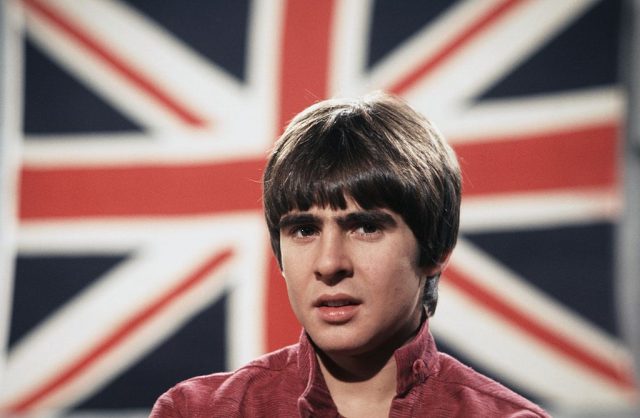 Davy Jones on the set of the television show The Monkees in December 1967 in Los Angeles, California. (Photo Credit: Michael Ochs Archives/Getty Images)

Seems Davy Jones was a lover, not a fighter. And also an extreme dieter when it came to military service. Just because he was a Brit, didn’t mean America wouldn’t need him if a non-showbiz conflict arose.

MeTV writes that in order to avoid being conscripted to the US Army, Jones “fasted so he would become frail and fail the physical.” He did this between the first and second/final season of the show.

Always the “cheeky chappie” of the band, Jones died in 2012 from a heart attack aged 66.

Despite the happy atmosphere onscreen, members of The Monkees weren’t comfortable with the arrangement. Peter Tork decided to leave the group in 1968, even though this involved paying a hefty price as part of an “opt-out” clause.

He moved in with David Crosby 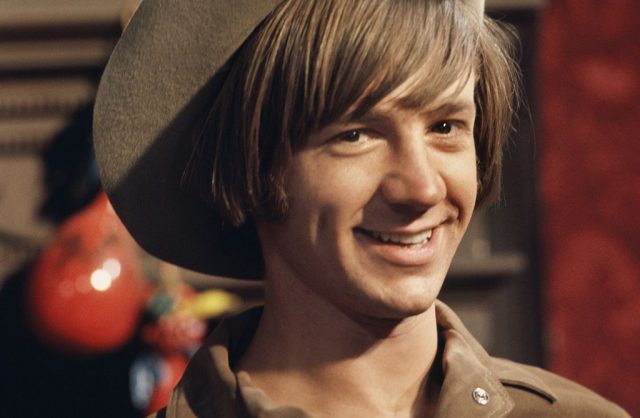 Peter Tork on the set of the television show The Monkees in June 1967 in Los Angeles, California. (Photo Credit: Michael Ochs Archives/Getty Images)

Peter Tork had some ups and downs following his departure from The Monkees. We mentioned pal Stephen Stills earlier. When Tork experienced financial difficulties, Stills’ bandmate David Crosby offered to accommodate him and girlfriend Reine Stewart – who was expecting – in his basement.

Keeping his feet on the ground, Tork spent some time as a teacher. He also appeared in a few films, such as The Brady Bunch Movie (1995) and a 2000 TV film about Jimi Hendrix.

Only Mike passed the audition

An open call for talent to join The Monkees lineup resulted in one major result… Michael Nesmith.

Before becoming a musician, Nesmith served in the Air Force. His family background is also notable. Mother Bette Nesmith invented the Liquid Paper correction fluid which saved many a typists’ bacon.

In addition to fellow musician Tork being recommended by Stephen Stills, Dolenz had been acting on TV since childhood, and Jones was an actor and former jockey. 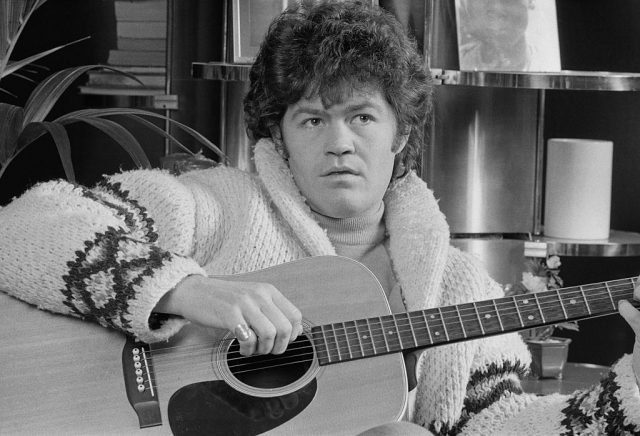 Aside from The Monkees, Micky Dolenz is known for the UK children’s TV show Metal Mickey. However, another slice of British life landed him in hot water back in the sixties, when a track traveled across the pond.

1967’s “Randy Scouse Git” had a title that wouldn’t have bothered Americans. Over on the other side of the “special relationship,” things weren’t so groovy. It had to be altered to the less offensive “Alternate Title” in order to receive precious airtime.

Dolenz took “Randy Scouse Git” from the sitcom Till Death Us Do Part. The series was controversial due to its central character Alf Garnett, an aging bigot. It eventually formed the basis for All In The Family.

M is for Michael

Years after The Monkees’ success, the musical landscape changed thanks to MTV. This actually began life as a concept called PopClips, which combined audio and visual elements for a new type of music experience.

PopClips went by the wayside. But guess who came up with that in the first place? One Michael Nesmith. 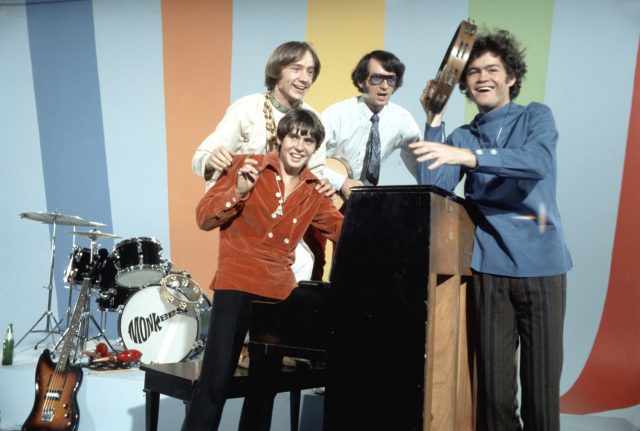 Dolenz also enjoyed tickling the ivories, or at least the electronic ivories. He played a Moog synthesizer on The Monkees’ 1967 track “Daily Nightly,” back when they weren’t really heard of. He also reportedly showed John Lennon the game-changing instrument.

The lineup was nearly very different 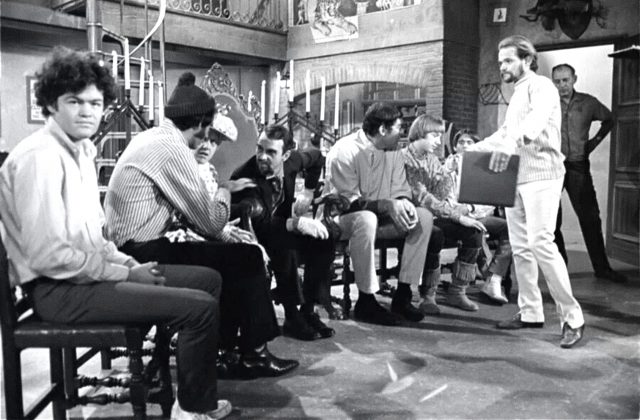 Peter Tork, David Jones, Micky Dolenz, and Michael Nesmith were catapulted onto the world stage as The Monkees. Yet producers originally considered a real band to front the series.

They “initially attempted to hire The Dave Clark Five, then considered hiring The Lovin’ Spoonful,” according to Past Factory. The Monkees’ creators “eventually opted to toss the dice” with unknowns.

The Monkees have returned for reunion gigs over the years but in 1987 an attempt was made to reboot the alternative fab four. 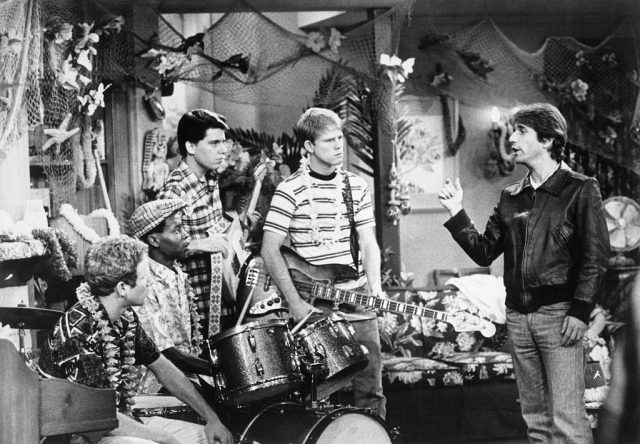 Henry Winkler is the Fonz. No one else could play Happy Days’ iconic cool customer. When the series was being cast, however, Winkler auditioned along with everyone else.

More from us: Think you know Fonzie? 7 Cool Facts about the Man ”“ Henry Winkler 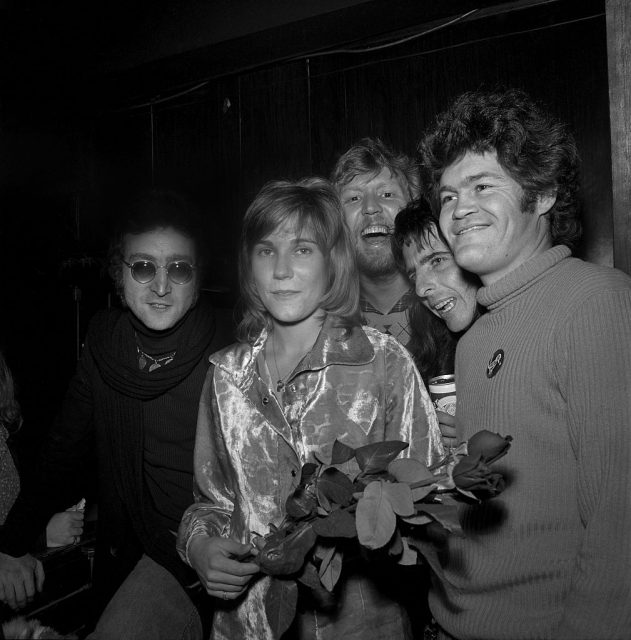 There are numerous direct links between The Monkees and The Beatles. For example, Davy Jones was performing as an actor on the legendary Ed Sullivan Show, on which the Fab Four thrilled US audiences.

Mental Floss notes: “probably the craziest part of this story was how the 19-year-old Brit was completely oblivious to who John, Paul, George and Ringo were.”

Michael Nesmith played on A Day In The Life, Tork worked with George Harrison on Wonderwall and Micky Dolenz hung out with Paul McCartney. You truly never knew where these guys would be found.

« Coca-Cola’s ‘New Coke’ Was The Biggest Flop Of The 1980s
Breaking: Two Men Convicted Of Killing Malcolm X Have Just Been Acquitted »