Fonzie’s Signature ‘Happy Days’ Jacket To Be Sold At Auction

Happy Days was one of the most popular shows to premiere on television. While it had many iconic characters, the most famous is without a doubt Arthur “Fonzie” Fonzarelli, played by Henry Winkler. Now, avid fans of the show can own a piece of Fonzie, in the form of his signature brown leather jacket. 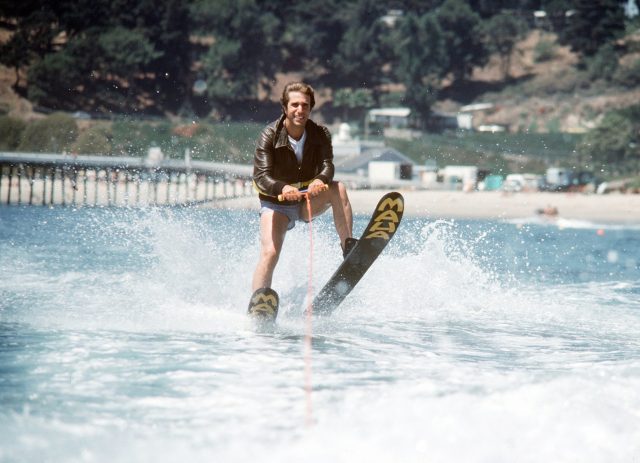 Winkler wore a number of versions of the jacket on Happy Days, of which only seven remain. Two are currently in the actor’s possession; one was gifted to the Smithsonian in 1980; two belong to series creator Garry Marshall; one was destroyed during the water-skiing scene in the “Jumping the Shark” episode of the show; and the other is presumed to have been stolen from the costume department at Paramount.

Speaking with The Hollywood Reporter, Henry Winkler revealed he came upon the jacket and other movie memorabilia during the COVID-19 pandemic. He was going through his personal belongings, as a type of spring cleaning, when he also uncovered two Ghostface masks for 1996’s Scream, in which he played the role of Principal Himbry.

“During the pandemic, I had the urge for spring cleaning, except that it lasted for a year and a half,” he said. “I found 27 boxes, and those boxes were filled with memorabilia from Happy Days to The Waterboy to Scream.” 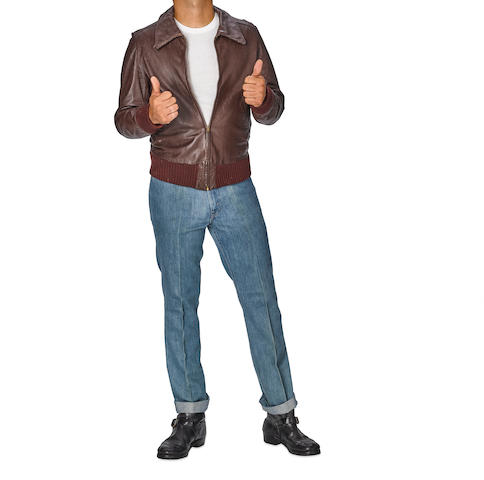 The jacket and other memorabilia will be sold by Bonhams on December 8, 2021, as part of the 26-lot Henry Winkler Collection. The jacket will also be paired with blue jeans, boots, and a white t-shirt to complete Fonzie’s signature look. It’s estimated to sell for between $50,000 and $7,000. 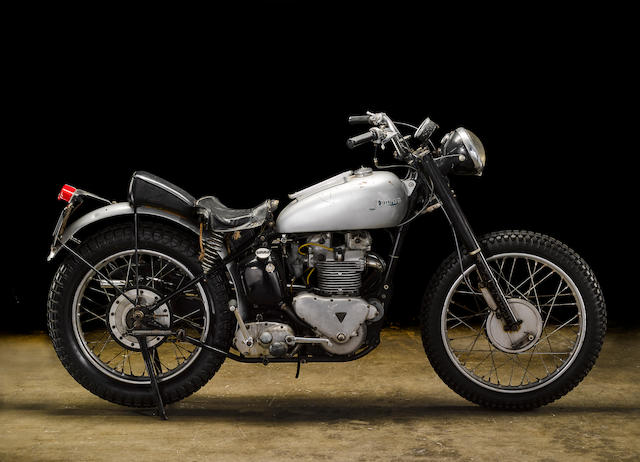 Winkler plans to donate some of the proceeds from the auction to This Is About Humanity, a nonprofit organization offering aid to families separated at the US-Mexico border. It was co-founded by his daughter, Zoe Winkler.