Did You Know That Clint Eastwood Wasn’t The Original Choice For Dirty Harry?

It’s been 50+ years since Clint Eastwood’s iconic crime buster “Dirty” Harry Callahan asked us if we were feeling lucky. He played the controversial character in five movies, beginning with the unforgettable 1971 original.

However, Eastwood wouldn’t have got the role had other stars not turned it down. Yes, Clint wasn’t the first choice when it came to wielding the legendary Magnum.

Who else was between the crosshairs for Dirty Harry? Let’s make your day with these behind-the-scenes facts. 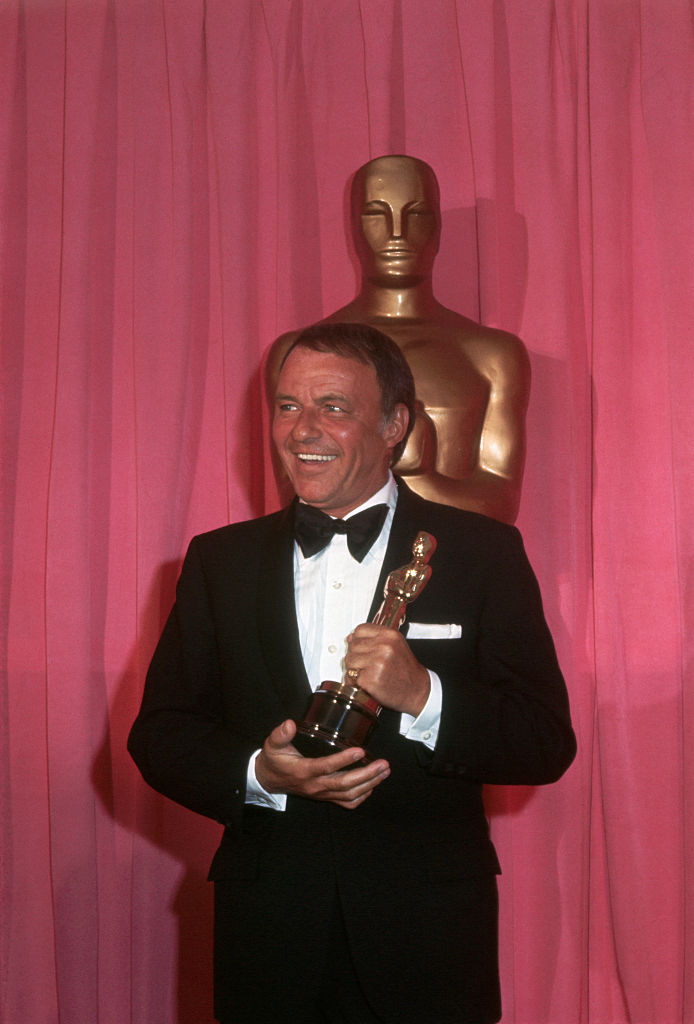 Sinatra as Harry Callahan? It was very much on the cards. Unfortunately for the legendary crooner turned actor, something happened. He’d starred in the classic thriller The Manchurian Candidate back in 1962. And it wasn’t just acclaim he came away with.

Ol’ Blue Eyes busted his wrist. Almost a decade on and he still found it troublesome. “Though his wrist healed,” writes Outsider, “he couldn’t put a lot of weight on it. The singer found he was literally unable to hold the weight of the .44 Magnum revolver comfortably.”

Dirty Harry minus his famous firearm? No deal. 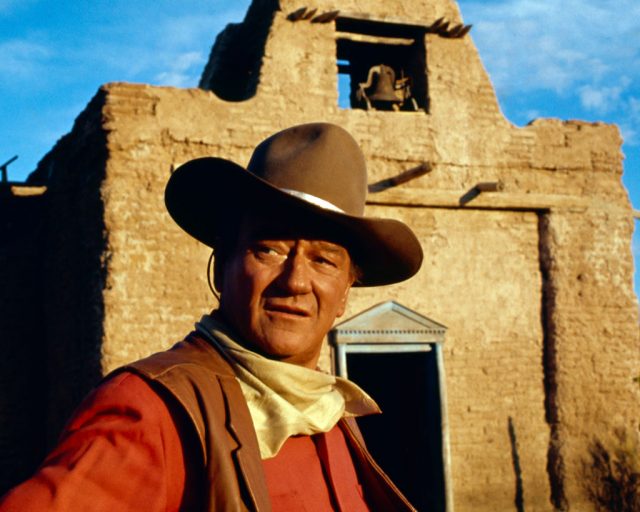 American actor John Wayne as Cole Thorton on the set of the western movie ‘El Dorado’, based on the novel by Harry Brown and directed by Howard Hawks, 1966. (Photo Credit: Silver Screen Collection/Getty Images)

You could easily compare Harry’s behavior with that of a sheriff in a Wild West town. So it made sense to approach screen icon John Wayne for the role. Screen Rant mentions that Wayne reportedly wasn’t cast because he was too old.

Surprisingly perhaps, the Duke himself wasn’t interested. “I don’t like being offered Sinatra’s rejections” he said, quoted in John Wayne: The Man Behind The Myth by Michael Munn (2001). “Put that one down to pride. The second reason is that I thought Harry was a rogue cop.” By the time he realized that Harry was a law dispenser like himself, it was too late.

John Wayne also appeared to take a dim view of Clint Eastwood. CheatSheet writes about the time Eastwood sent Wayne a screenplay for a movie called The Hostiles, that he hoped the veteran actor would co-star in. The story concerned the tensions between a gambler and a man whose property he wins in a game.

A letter was written asking for his views. The no-nonsense star certainly made his known. But not so much about The Hostiles, as another picture of Eastwood’s… 1973’s High Plains Drifter. “Wayne was offended by the film,” the site notes, “and its portrayal of the Old West as a cruel, violent place.” 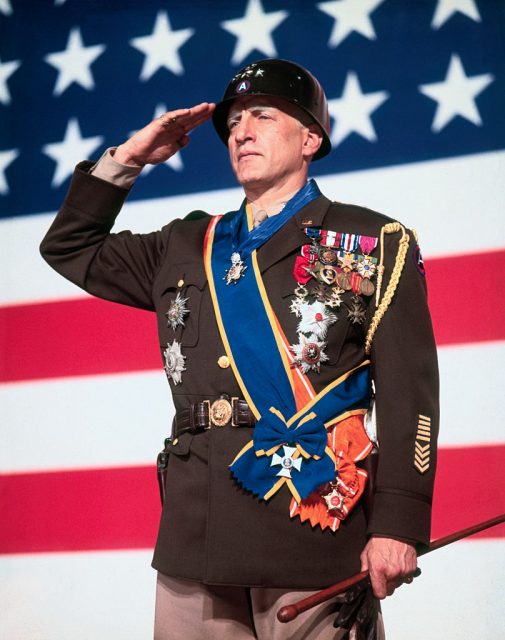 George C. Scott, nominated for “Best Actor of 1970” in the 43rd Academy Awards competition for his role in Patton, is shown as World War II General George Patton. The movie Patton was nominated for “Best Motion Picture of 1970.” (Photo Credit: Bettmann / Contributor)

Harry is an old school “shoot first and ask questions later” type of guy. Frank Sinatra and John Wayne arguably fit that profile, especially Wayne. Marlon Brando was a possibility, though no one asked him in the end.

Other stars who were approached rejected the script on the basis of its politics. Respected character actor George C. Scott was apparently wanted to play Callahan but objected to all the violence.

More from us: 8 Times Clint Eastwood Behaved Out Of Character

We may have seen Burt Lancaster as San Francisco’s finest (or worst, depending on your opinion). He didn’t appreciate Harry’s lean to the right. Neither did Paul Newman. Though he didn’t walk straight out the door. 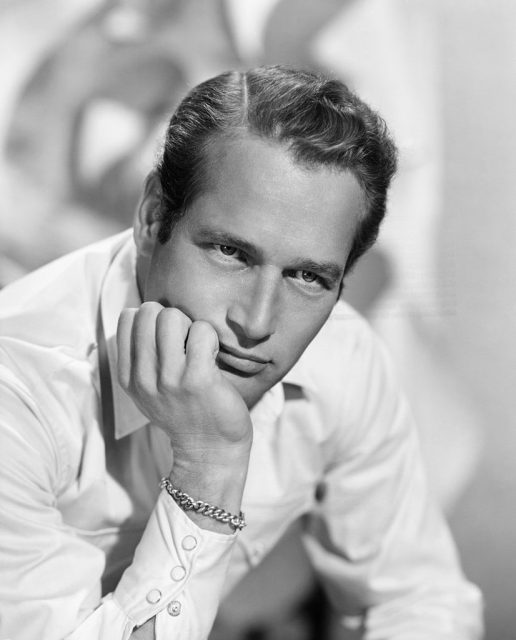 If it wasn’t for Paul, we wouldn’t have gotten Clint. Newman told producers that, while he was far from perfect for the job, Eastwood might be.

Speaking to Entertainment Weekly in 2008, Eastwood reckoned Newman was mistaken when he saw Harry as “sort of a radical guy on the right.” Despite political differences, the pair were friends. Eastwood adds: “I’ll miss him. He was just one of those guys you liked.”

The British Film Institute agrees with Eastwood about the interpretations of Harry’s actions by commentators. “The term ”˜fascist’ has followed Harry around like a stink since 1971,” they wrote in 2020, celebrating the actor’s 90th birthday. “This aspect has been overcooked by both liberals and conservatives.”

« Did The Movie Get It Right? What 12 Titanic Passengers Looked Like In Real Life
FBI Searches Former Landfill In Relation to Jimmy Hoffa’s Disappearance »