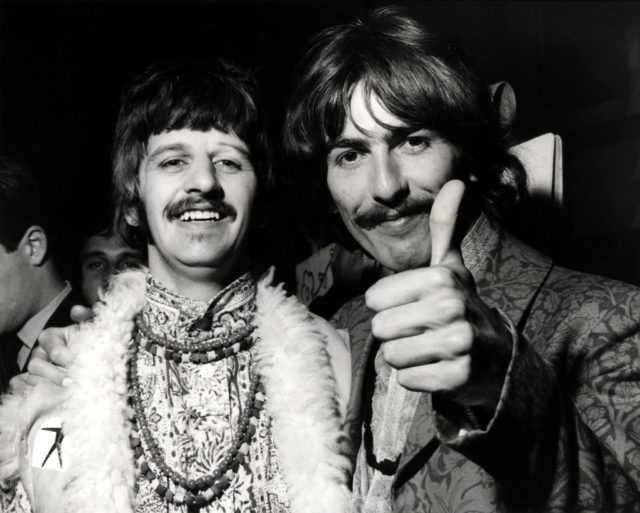 Although George Harrison seemed more shy and reserved than his fellow Beatles, behind closed doors he had a wicked sense of humor. Harrison was also extremely kind and giving. All these traits were summed up in one last phrase he said to Ringo the last time the drummer visited him.

In 2001, Ringo went to visit George for the last time at his home in Switzerland. Ringo was visiting shortly before he was due to go to Boston to visit his own daughter, who was suffering from a brain tumor. As Ringo explains, “The last weeks of George’s life, he was in Switzerland, and I went to see him and he was very ill. You know, he could only lay down.” 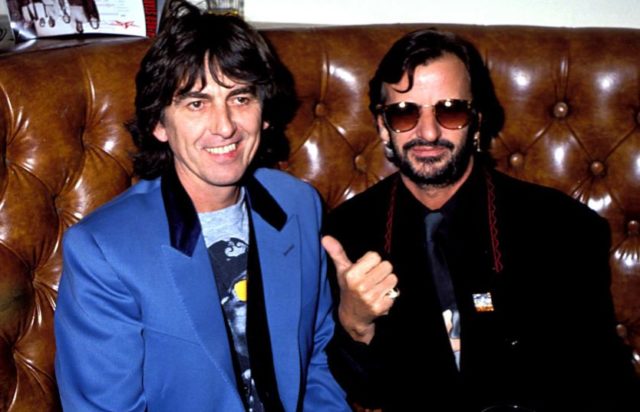 Upon hearing that, George issued a deep sigh and said, “Do you want me to come with you? They were the last words I heard him say.” Ringo relayed this experience in the 2011 documentary, George Harrison: Living in the Material World. He finishes this emotional story by tearing up and telling the filmmakers, “So, you know, that’s the incredible side of George.” 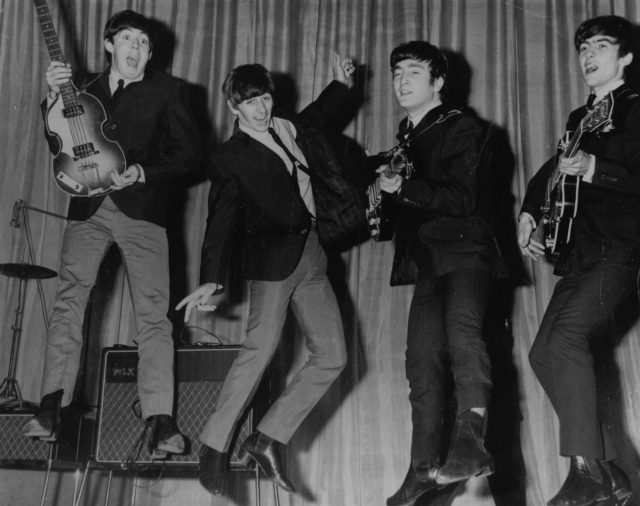 The 2011 documentary also features interviews from fellow Beatle member Paul McCartney, musician Eric Clapton, and his wife, Olivia Harrison. Interestingly, Eric Clapton discusses how he felt consumed by envy as he fell in love with Harrison’s first wife, model Pattie Boyd, admitting that there was “a lot of swapping and fooling around” going on while George and Pattie were married.