Musical superstar Phil Collins plays the drums but he doesn’t take stick from anyone. One person who discovered that to their detriment was none other than Sir Paul McCartney.

A passing remark led to bitterness years later and the opening of old wounds. How did it all go down? Take this story at Face Value…

What did Paul McCartney say to annoy Phil Collins?

The year was 2002. Collins and McCartney were attending “Party at the Palace.” This prestigious event celebrated the Golden Jubilee of Queen Elizabeth II. It was a time for smart suits, canapÃ©s and (we’re guessing) extreme politeness.

Collins mentioned the encounter during a 2016 interview with the Sunday Times. He had in his hand a first edition copy of The Beatles authorized biography by Hunter Davies (1968). Why not ask the Liverpudlian legend to sign it? Paper grew on trees. Opportunities like that didn’t. 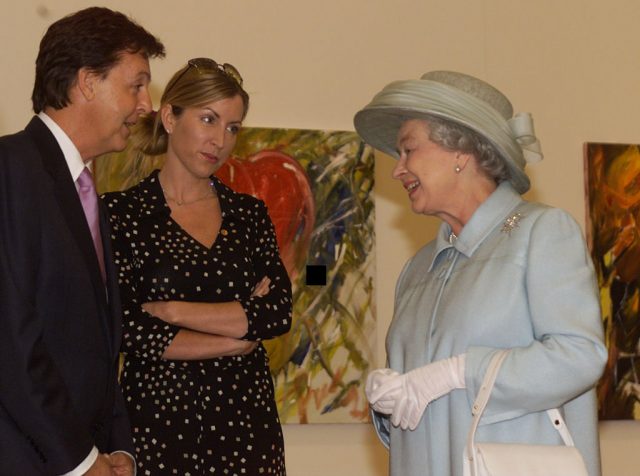 McCartney was there with Heather Mills, his wife at the time. “Oh, Heather,” he reportedly replied, “our little Phil’s a bit of a Beatles fan.”

You Can’t Hurry Love (though Hate is pretty quick)

Whether he signed the book isn’t clear. What he did do however was to light a fire in Phil. Collins may have smiled, we don’t know. But inside he was thinking something very non-regal indeed. He later reported, “I thought, ‘You f**k, you f**k.’ Never forgot it.”

Collins even impersonated the great man to the paper, stating that it: “must be very hard for you to actually be holding a conversation with me.” (Phil’s words, not Sir Paul’s!)

For an allegedly lofty soul, McCartney seemed happy to come down from his pedestal to address the story.

Collins was talking to Billboard the same year, revealing that the former Beatle had e-mailed him. Not to apologize, but to reportedly give Collins a piece of his mind. 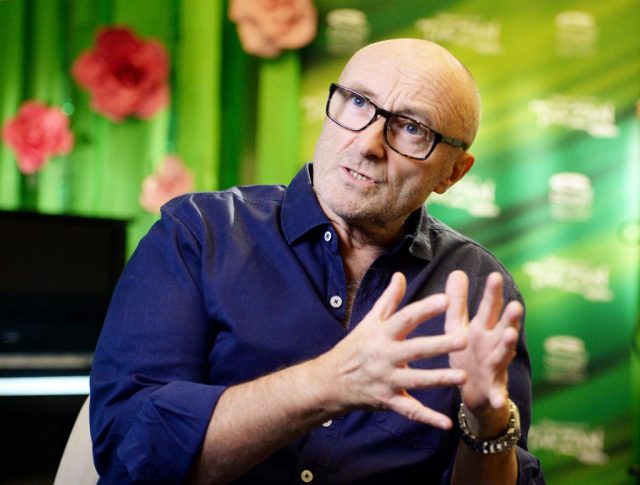 The response appears to have bounced off Collins somewhat. “If people don’t tell people that sometimes their attitude could be a bit better then you’re not gonna get any better, y’know?” he commented.

While clear in his appreciation of McCartney as an artist and acknowledging he’d upset the man who called him “our little Phil,” Collins had said his piece and was sticking to his guns.

It wasn’t so long back that he appeared on Howard Stern’s radio show, agreeing with the host’s assessment that the Beatles were better than the Rolling Stones. Now is it McCartney’s fault he was asked his opinion? Nope. He mentioned his “love” for Mick Jagger and co, yet this was probably always going to stir up old (and presumably friendly) rivalries. 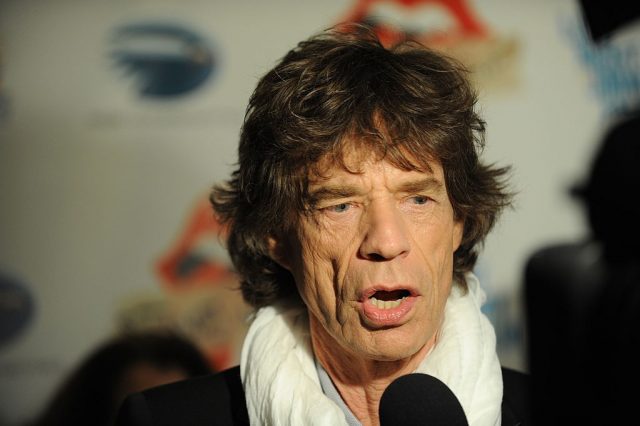 Zane Lowe spoke to Jagger about McCartney’s comment on Apple Music. Pointing out the Stones’ enviable touring record, in comparison to the Fab Four’s relatively modest eight years, Mick quipped: “One band is unbelievably luckily still playing in stadiums and then the other band doesn’t exist.”

Was Sir Paul going to leave it there? Was he heck. “I’m not sure I should say it,” he told the New Yorker in 2021, “but they’re a blues cover band, that’s sort of what the Stones are.”

Whatever camp people sit in, that classic era of British music conquered the world. McCartney and Jagger leave a legacy that will Not Fade Away. Will Mick Get Back at Paul? Watch this space.

As the Stones continue to pack out stadiums, Phil Collins has also been busy with Genesis. Their epic tour The Last Domino brings together himself, Tony Banks on keyboard, and guitarist Mike Rutherford. 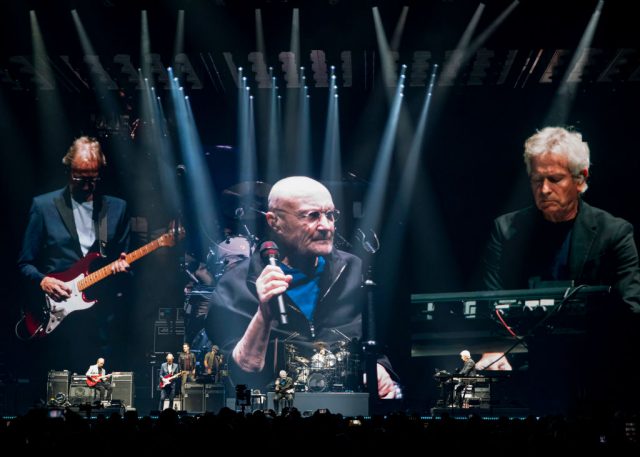 And of course, the Beatles are never far from the public eye, thanks to Peter Jackson’s documentary Get Back. The 3 part series is currently streaming on Disney + and seeks to clarify what happened during the group’s supposedly turbulent final album.