The Queen Cancels Her Christmas Trip to Sandringham, Will Spend the Holiday at Windsor Castle

This year, Queen Elizabeth II has decided to cancel her Christmas plans, like so many others. Yesterday it was announced that the Queen would not travel to Sandringham for Christmas as she typically would. Instead, she will celebrate the holiday at Windsor Castle, where she has been for most of the Covid-19 pandemic. 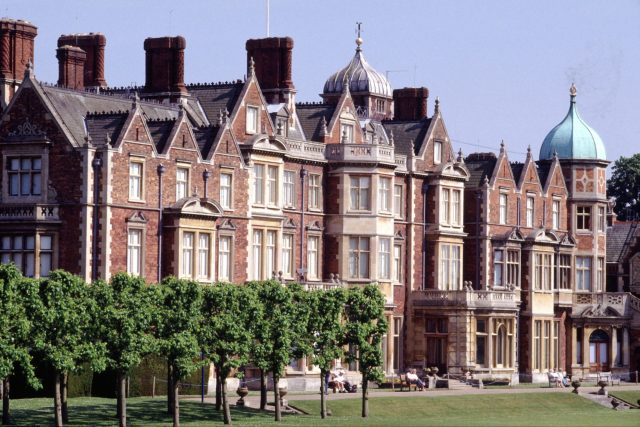 This decision came as the new Omicron coronavirus variant impacts significant areas around the United Kingdom. This past Monday, the United Kingdom reported 91,743 new Covid-19 cases, the second-highest figure since the pandemic’s start in 2020.

The Queen has traditionally traveled to the country estate of Sandringham for the holidays to host the royal family’s annual Christmas retreat. In a normal year, the Queen would make the trip to Sandringham a few days before the rest of her family to ensure all necessities have been prepared for the festivities. 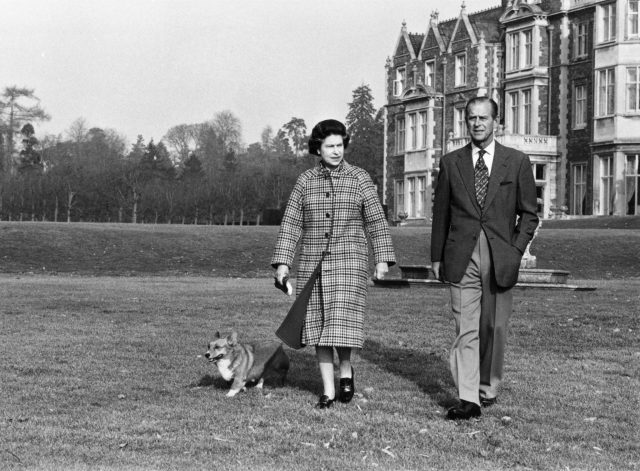 This is the second year in a row that the royal family’s holiday celebrations have been altered. Last Christmas, Queen Elizabeth II, and Prince Philip remained at Windsor Castle with a small number of staff. This will be Queen Elizabeth’s first Christmas without Prince Philip, who passed away this past year on April 9, at age 99.

This announcement did not necessarily come as a shock to anyone amid the growing number of confirmed Covid cases. Last week, the Queen announced that she was canceling the pre-Christmas family lunch she typically hosts. In other years, the Queen has invited her extended family to join her at Buckingham Palace before she departs for Sandringham. 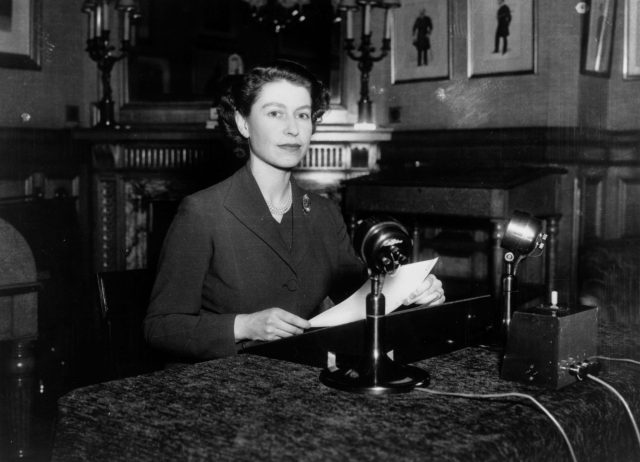 As this is her first Christmas without Prince Philip, it would have been comforting for the Queen to see her family. Luckily, Queen Elizabeth II received visits from her youngest son, Prince Edward, and his wife Sophie, Countess of Wessex throughout the pandemic. The couple lives only a short drive away at Bagshot. It is expected that the Queen will receive some immediate family members at Windsor Castle this Christmas. A Buckingham Palace spokesperson has said that “all appropriate guidelines” will be followed during these Christmas visits.

More from us: Check Out These Weird Christmas Gifts From the Royal Family!

The Queen’s presence will also be missed at the Christmas morning church service at St. Mary Magdalene in Sandringham. Despite the surge in Covid-19 cases, Queen Elizabeth II continues to set an example of handling the pandemic. We wish her the happiest of holidays this year.