Yet another cult classic is being revived for a newer generation. In an exclusive interview with Variety, executives with Disney+ and Warner Bros. TV announced they would be bringing back The Goonies for a brand new adventure – but with a twist. 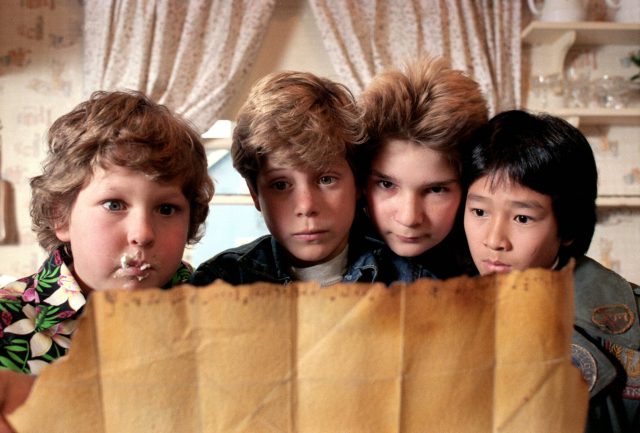 The series is based on the 1985 comedy film by Steven Spielberg and was written by Sarah Watson, who is best known for her work on The Bold Type and Parenthood. It was green-lit by Disney+ after being approved – and later shelved – by FOX for appealing to too young an audience.

The original movie follows a group of kids, dubbed “the Goonies,” who decide to take on a property development company that’s planning to demolish their homes to build a country club. However, their plans change upon the discovery of a treasure map, which leads them down an obstacle-filled path to potential riches.

The new series, titled Our Time, follows the story of Stella Cooper, a young woman who moves back to her struggling childhood hometown from New York City. After becoming a substitute teacher, she meets a group of students who wish to recreate The Goonies shot-for-shot and agrees to help them. 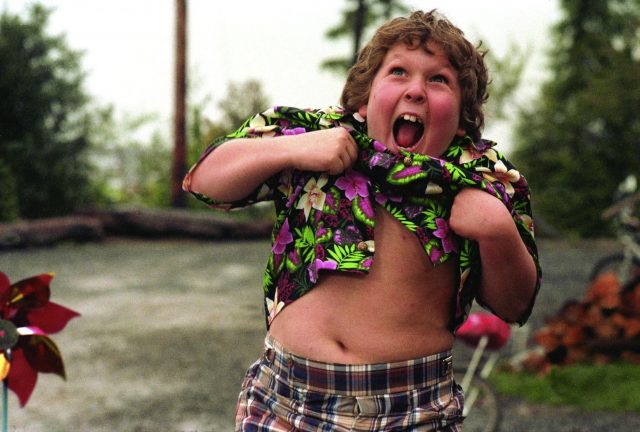 “Sarah worked nonstop to deliver this incredible script, we had our table read, and then the world shut down for COVID,” Clancy Collins White, Executive Vice President and Head of Development at Warner Bros. TV told Variety. “So we came back many months later and finished the beautiful pilot, and it was an incredible cast, but unfortunately a little bit too young for FOX.

“And so we immediately swung into high gear and hit the town with it,” she continued. “We did not yet have anything in development at Disney Plus. It’s been another example of being able to carve a pathway where there wasn’t one by virtue of a great story, a great pilot, a great series. The deal has taken a while to make, but we’re really excited to be moving forward.” 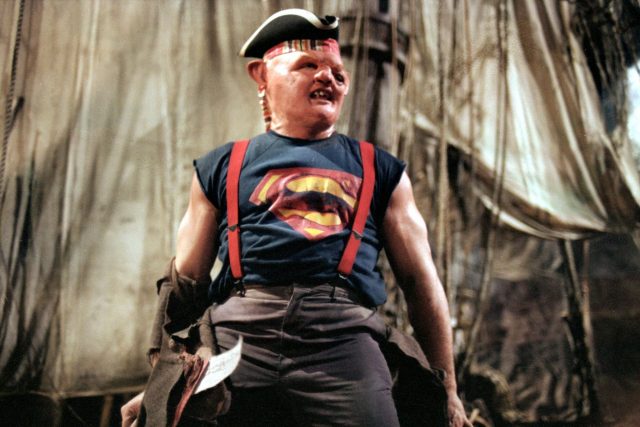 More from us: How ”˜Home Alone’ Influenced The Wizarding World of ‘Harry Potter’

In addition to Watson, those serving as executive producers on the project include Hend Baghdady and Gail Berman from The Jackal Group; Amblin TV’s Justin Falvey and Darryl Frank; and Lauren Shuler Donner of The Donners’ Company. Donner’s late husband and the director of the original Goonies movie, Richard, was also involved prior to his death.

It’s not yet known when the series will premiere on Disney+.

« This Girl Was Deemed a ‘Monster’ for Having Four Legs
The Queen Cancels Her Christmas Trip to Sandringham, Will Spend the Holiday at Windsor Castle »