Betty White, one of Hollywood’s most celebrated actors, has died. She was 99-years-old. White was not believed to have been suffering from any known illnesses and it has been reported that she likely died from natural causes.

White was going to turn 100-years-old in January 17. We recently reported that White was scheduled to celebrate her 100th birthday with a special nationwide theatrical movie event. Betty White: 100 Years Young ”“ A Birthday Celebration was scheduled ahead of the actress’s death to air in 900 theaters across the United States on January 17, 2022.

“Even though Betty was about to be 100, I thought she would live forever. I will miss her terribly and so will the animal world that she loved so much. I don’t think Betty ever feared passing because she always wanted to be with her most beloved husband Allen Ludden. She believed she would be with him again.”

In a recent interview, Betty White told PEOPLE, “I’m so lucky to be in such good health and feel so good at this age. It’s amazing.” 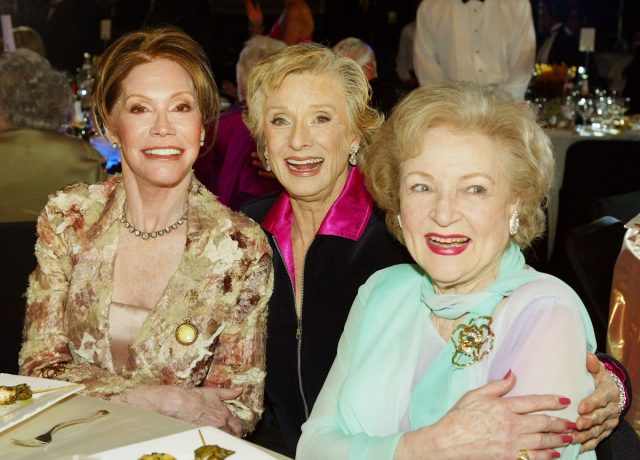 White spent decades entertaining audiences, mostly on the small screen. Some of her most popular shows came in the 1970s and 1980s when she appeared on the hit TV series The Mary Tyler Moore Show followed by her much-celebrated co-starring role in The Golden Girls.

White’s career took off again in 2010 when her Snickers half-time Superbowl commercial thrust her back into the public eye. That appearance was followed by a hilarious gig hosting Saturday Night Live, along with a starring role on the hit TV series Hot In Cleveland which aired for six seasons.

Her role on Hot In Cleveland earned White her 17th Emmy Nomination. During her storied career, Betty White took home seven Emmy wins for her work on TV. In total, she earned five Primetime Emmys and one competitive Daytime Emmy, along with a Lifetime achievement Daytime Emmy which she claimed in 2015. White also won a Los Angeles regional Emmy in 1952.

White’s final Primetime Emmy win arrived in 2010 when he took home the award for outstanding guest actress in a comedy series. The award was received for her work as host of the Mother’s Day episode of “S.N.L.”

Before her death, White had the longest career of any woman working in TV. Her first role, dating back to 1939, meaning she spent more than eight decades entertaining many generations of fans. White was just 17-years-old when she appeared in an experimental TV broadcast. TV technology didn’t even arrive until that year when it debuted at the  New York World’s Fair.

During her eight decades in Hollywood, White appeared in 121 credited roles according to IMDB.

In celebration of just a very small part of her comedic talent, here are some of White’s best moments playing the lovable Rose on the hit TV show The Golden Girls.

Ms. White was the last surviving starring member of The Golden Girls. Estelle Getty passed in 2008, Bea Arthur left us in 2009 and Rue McClanahan died in 2010. The show still remains in syndication decades after its initial airing.

While her TV and film resumes are impressive, it was White’s work with animal welfare that stayed closest to her heart. White was known for working with various animal rescue charities. She once told TV Guide, “I’m the luckiest person in the world. My life is divided in absolute half: half animals, half show business. I have to stay in show business to pay for my animal work!” 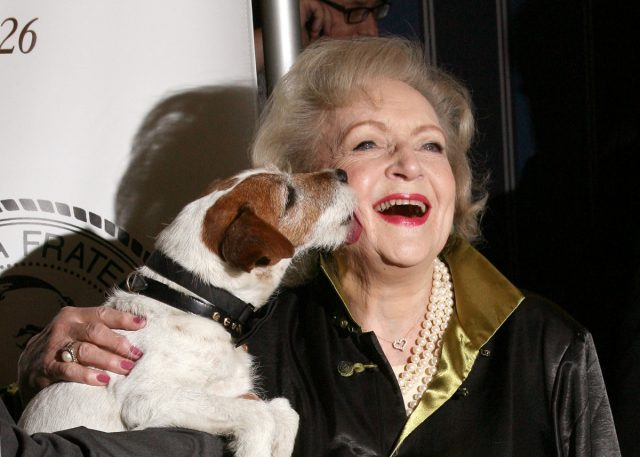 Hollywood has lost a true legend. From all of us here at The Vintage News, rest in peace, Ms. White.