What do Tom Holland and a fly on the wall have in common? They both have a connection to Spider-Man! This year, Marvel’s No Way Home was the top-grossing movie of 2021. Despite Spider-Man being one of the most recognizable superheroes ever, the character was originally almost squashed like a bug before anyone got a chance to meet the teenage superhero. The bizarre origin story of Spider-Man proves that Stan Lee’s spidey senses must have been tingling while brainstorming this new comic book character!

Fly on the wall 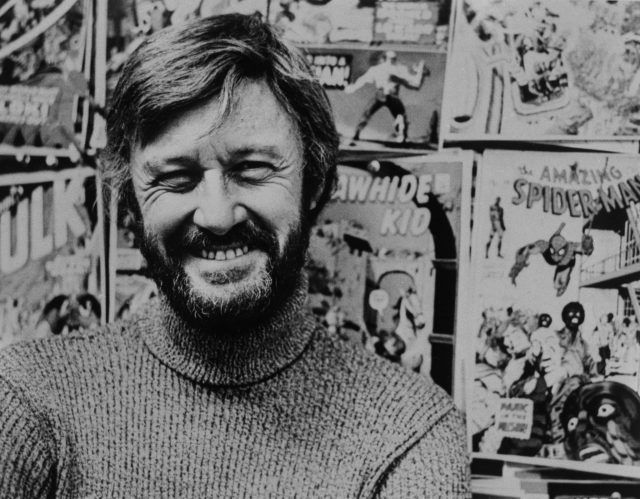 In 1962, writer Stan Lee and artist Jack Kirby were riding a high after they created now-iconic titles, such as The Fantastic Four, The Incredible Hulk, and X-Men. After the success of these comics, Lee’s boss, Martin Goodman, wanted Lee and Kirby to come up with another unique superhero.

Lee knew that Goodman wanted more, but he was stuck. In an interview given before his death, Lee remembers that he “couldn’t think of any new superpowers.” Luckily, Lee was about to hit a stroke of genius when he “saw a fly crawling on a wall. And I said, ‘Boy, it would be great if I could get a superhero who could stick on walls like an insect.'” 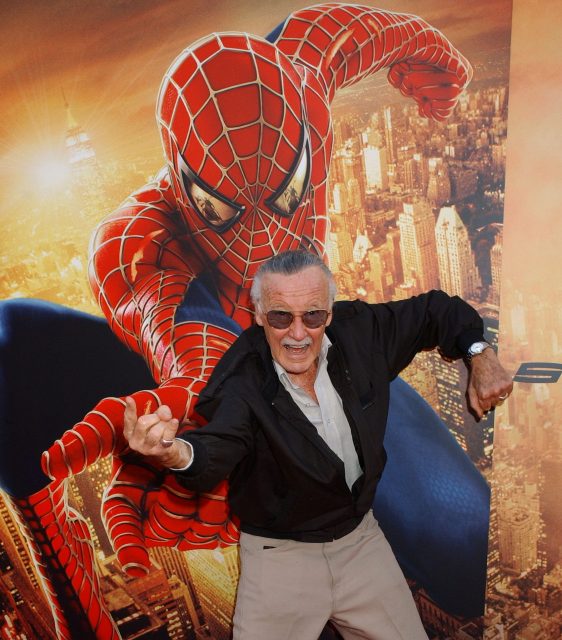 After taking inspiration from this fly, the next thing Lee needed was a name. He brainstormed names including ‘Insect Man,’ ‘Fly Man,’ ‘Stick-to-Wall Man,’ and ‘Mosquito Man,’ but none fit what Lee was looking for.

In a stroke of brilliance, Lee then thought of ‘Spider-Man.’ To Lee, this name was perfect- “it sounded scary and dramatic- and as we often say, the rest is history.” And truly, the rest is history. We all know the story of Peter Parker – a teenager who is bitten by a radioactive spider and then develops superhuman strength, speed, agility, and the ability to cling to walls. 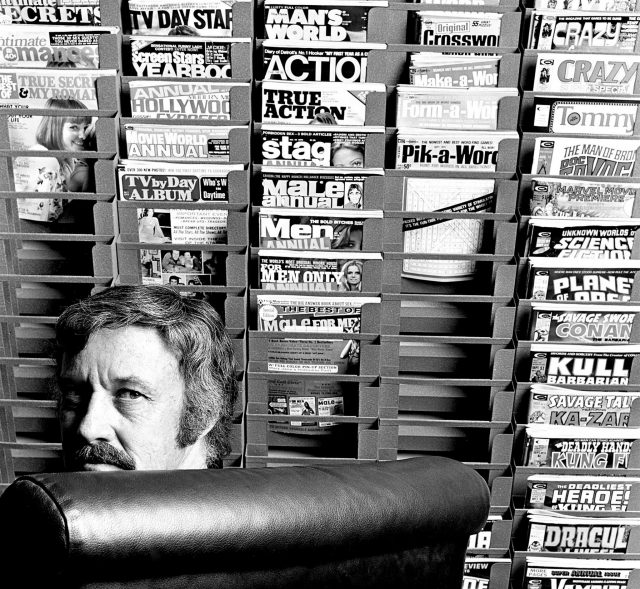 After Lee came up with the character, artist Steve Ditko designed Spider-Man’s costume, which gave the new superhero personality. According to Lee, “Steve was just perfect for it, he got that feeling of the average guy who turned into a hero and still had problems.”

However, the publishers hated the idea of Spider-Man and didn’t want anything to do with it. Lee remembers that Martin Goodman told him, “this is the worst idea I’ve ever heard. He said, ‘First of all, you can’t call a hero Spider-Man. People hate spiders. Next you can’t make him a teenager – teenagers can only be sidekicks. And you say you want him to have problems? Stan, he’s a superhero. Superheroes don’t have problems.'”

Instead of listening to Goodman, Lee and Ditko decided to sneak Spider-Man onto the cover of the 15th and final issue of a series called “Amazing Fantasy.” This series was aimed at older readers and was doomed for cancelation anyways, so Lee figured he had nothing to lose by including Spider-Man in this issue. Lee later explained his reasoning, stating, “We were set to do one last issue, and nobody cared what you put inside a book that was about to be killed. Again, it was just to get it out of my system.” 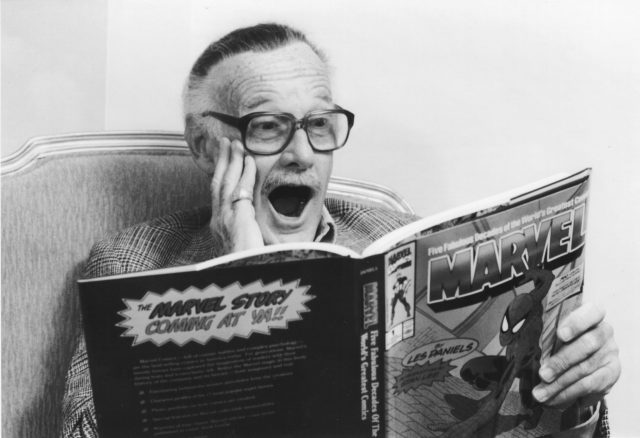 Months after the release of Spider-Man, Martin Goodman reviewed its sale figures only to realize that Marvel had a new bestseller. Fans wrote in wanting more Spider-Man stories and wondering when the next issue would be released. Martin Goodman got his new superhero, and Stan Lee got to keep his Spider-Man. In March 1963, The Amazing Spider-Man series was released. This title would eventually become Marvel’s top-selling comic book series.

More from us: Spider-Man: The Unmade Movie That Was So Far From Home It Was on Another Planet

Spider-Man remains one of the most popular superheroes of all time, as seen in the success of its newest installation, Spider-Man: No Way Home. So why does Spider-Man appeal to such a wide audience? Above all else, Peter Parker/ Spider-Man is an extremely relatable character. Although he is a superhero, Spider-Man also faces real problems and often makes mistakes. In this way, although Spider-Man is a fictional character, people can relate to the experiences he goes through.