We can all agree actress Betty White is a national treasure. Sadly she passed away on New Years’ Eve 2021: just weeks before her 100th birthday. The icon was set to celebrate her 100th birthday with her fans the Hollywood way: via the big screen! But now, some changes have been made to be sure to honor her legacy. 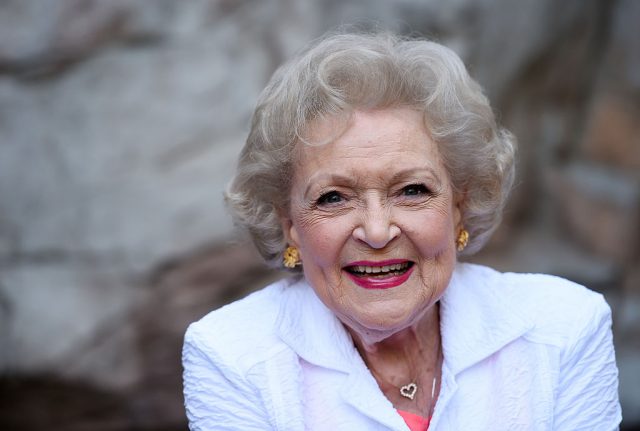 The one-of-a-kind movie event, originally titled Betty White: 100 Years Young – A Birthday Celebration, now has a change of plans. White’s passing shocked the world but also filmmakers Steve Boettcher and Mike Trinklein. “We were just shell-shocked,” Boettcher says. “I think with her so close to 100 — it was just a gutshot for all of us.”

While they may have been inclined to cancel, the filmmakers conferred with Betty’s team and agreed to move forward with the film premiere as planned. The film has been retitled Betty White: A Celebration and will now go down in history as White’s final on-camera appearance.

The premiere hosted by Fathom Events was originally set to occur at 900 theaters across the United States but has now been expanded to 1,500 theatres. It will include screenings at 1:00 PM and 7:00 PM local time on January 17, 2022, what would have been White’s 100th birthday. 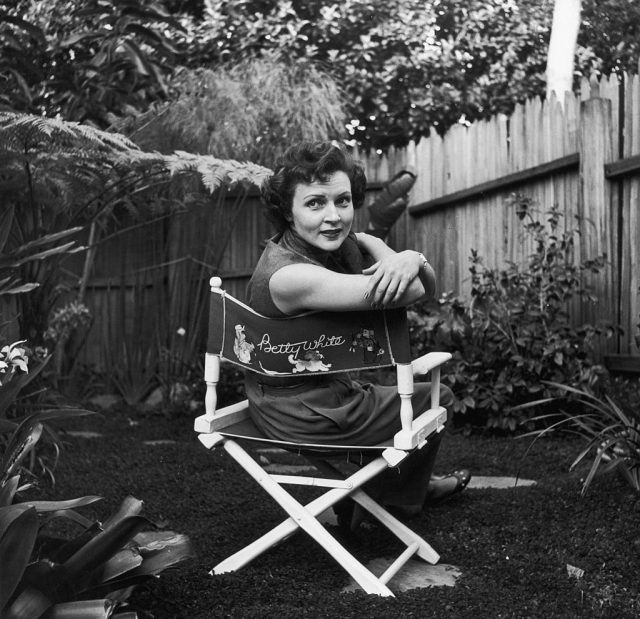 According to Boettcher and Trinklein, the film was to give moviegoers a behind-the-scenes look at White’s day-to-day life, her animal advocacy and her relationship with her office staff. It’ll also contain footage from her decades-long acting career, including scenes from Hot In Cleveland, Golden Girls, Saturday Night Live and The Mary Tyler Moore Show, and footage of a lost episode from her 1950s sitcom days. It’ll also honor her distinction as the first woman to produce a national television show and receive an Emmy nomination.

After her passing, the filmmakers immediately set to reworking the film to reflect the sad news but making sure to keep the celebratory tone that they knew Betty would want. 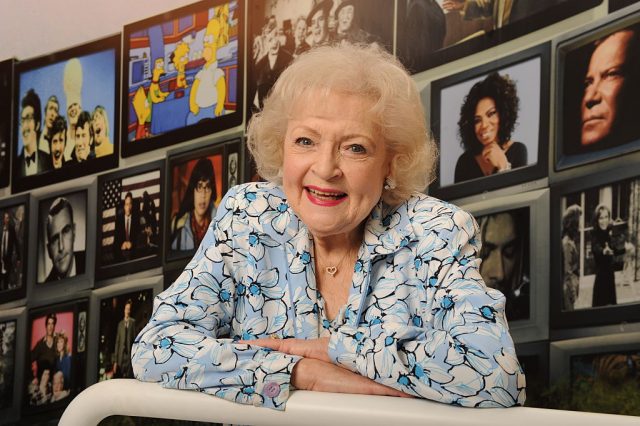 White during a portrait session at the Museum of Radio and TV, March 2011. (Photo Credit: Bob Riha, Jr. / Getty Images)

More from us: These Golden Oldies Are the Oldest Celebrities in the World