Superman: The Movie made Christopher Reeve’s name in 1978. However, when it came out Reeve appeared beneath two established movie stars – Gene Hackman (Lex Luthor) and Marlon Brando (Jor-El, the Man of Steel’s father).

Was working with Brando a dream for this up-and-coming actor? Yes and no. Find out how Jor-El fell short in the eyes of his iconic son.

Once Superman took off, quite literally, Reeve appeared in part II (1980) and was gearing up for part III when he talked with David Letterman about his Krypton-based experiences. The 1982 interview has recently been mentioned on social media.

“I don’t worship at the altar of Marlon Brando,” Reeve revealed, “because I feel he’s copped out in a certain way.” How so? While the “Super” star stressed he wasn’t having a dig and thought his Dad was a legend, he felt that Brando rested too much on his laurels. 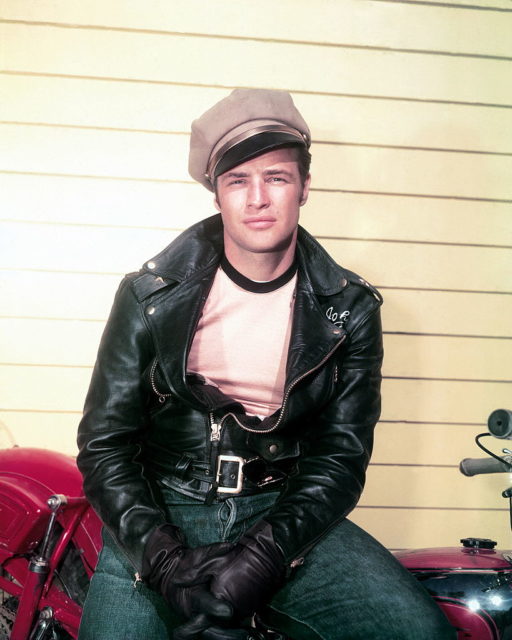 Marlon Brando in a publicity portrait issued for the film, ‘The Wild One’, USA, 1953.  (Photo Credit: Silver Screen Collection/Getty Images)

He may have been a titan of the acting world. But Brando was also known for showing a less than enthusiastic attitude toward his work as time went on. Reeves added that “people just thought he was an institution no matter what he did, so he doesn’t care anymore.”

For the classic Man of Steel, this wasn’t good enough. He felt Brando could have tried harder to inspire a new generation of performers but had kind of abdicated his responsibilities. The news probably came as a surprise to those who watched Superman and Jor-El share tender scenes at the Fortress of Solitude.

Superman: The Movie was a big deal for Reeve

Christopher Reeve won the role by beating a number of hopefuls. Sylvester Stallone was just one name wanting to wear the cape and fight for Truth, Justice and the American Way. It was a big adventure for the young star and he wasn’t everyone’s idea of a big-screen hero.

Speaking to Empire in 2019, director Richard Donner mentioned Reeve’s less-than-muscular frame on arrival. And that super hairstyle took a lot of work: “We had his honey-brown hair painted with black shoe polish” Nevertheless, the effort was worth it. Donner says, “The minute the camera rolled, he became Clark Kent, he became Superman.” 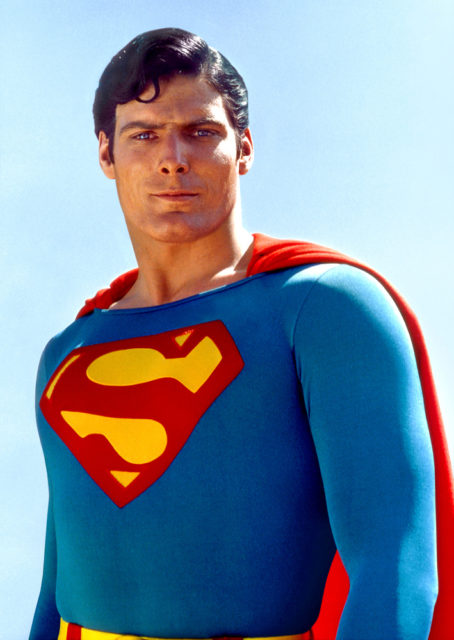 While Brando suffered for his art with some productions, he also ran rings around producers looking to cast him and his mighty talents.

Donner realized things could be problematic when Brando told him his initial thoughts on playing the character of Jor-El. He suggested that Superman’s father could take the shape of both a green suitcase, then a bagel! 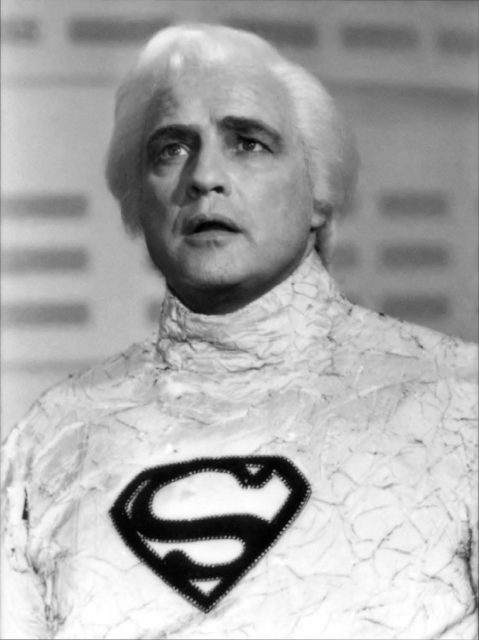 Was this some surrealist flight of fancy from the great artist? Certainly not – it turned out Brando wanted to just do a voiceover and not appear on camera. Given his reported payday of $2 million, that was quite an ask, even for him.

Christopher Reeve went on to star in critically-acclaimed movies such as The Bostonians (1984), Street Smart (1987) and The Remains of the Day (1993). He reportedly rejected offers to star in American Gigolo, Fatal Attraction and Lethal Weapon. The latter was directed by Richard Donner, who eyed him for the role of Riggs.

Mel Gibson took the part, though it wasn’t his first cast off of Reeve’s. The former Man of Steel was also offered The Bounty (1984), which he’d again refused. 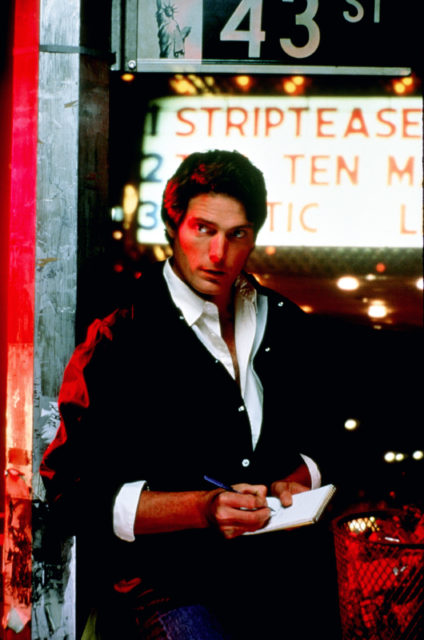 Reeve was famously paralyzed from the neck down after a horse-riding accident in 1995. He kept acting, notably in a TV movie remake of Rear Window (1998), and became known as an activist and disability advocate. He passed away in 2004.

Marlon Brando coincidentally died the same year. Despite criticism, he earned good reviews for A Dry White Season (1989), The Freshman (1990) and Don Juan DeMarco (1995). He also made headlines for his eccentric behavior on the troubled production The Island of Dr. Moreau (1996).