Here’s Why the Balaclava is Trending on Social Media

Over the past year, there have been numerous fashion trends that have come and gone. One that continues to hold strong (which we didn’t expect) is the balaclava, which has soared in popularity since the end of 2021. 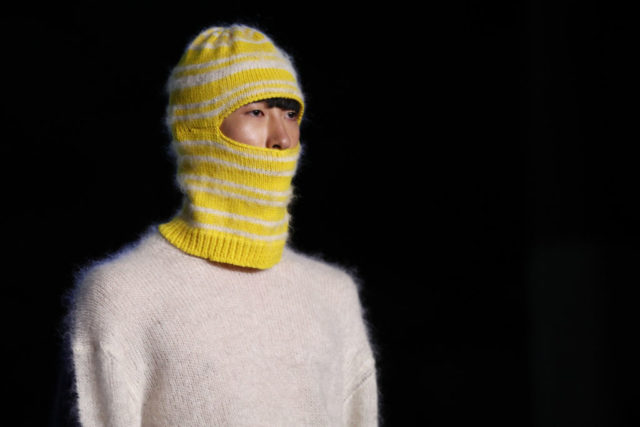 A model walks the runway during the Afterpay’s Future of Fashion show during Afterpay Australian Fashion Week 2021 Resort ’22 Collections at Carriageworks on June 04, 2021 in Sydney, Australia. (Photo Credit: Don Arnold/WireImage)

Balaclavas originated during the Crimean War. British and Irish troops were fighting Russian forces in the Ukrainian port town of Balaclava and were largely unprepared for the devastatingly cold temperatures. Morale amongst the foreign forces dipped as a result, prompting women back home to begin knitting full-face hats for the soldiers.

Since then, balaclavas have been used for a number of purposes. While largely associated with military forces in Eastern Europe, it’s also commonly used by those who participate in wintertime sports, such as skiing and snowboarding. They’re also typically donned as a way of masking one’s features – think pro-Russian separatists – and avoiding surveillance. 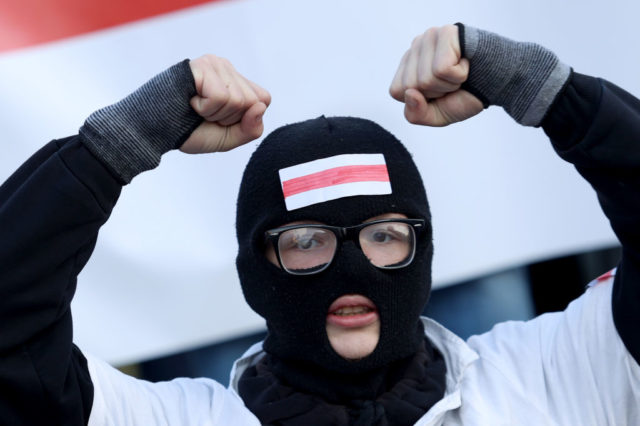 An opposition supporter wearing a balaclava parades through the streets during a demonstration called by the opposition movement for an end to the regime of authoritarian leader in Minsk on September 20, 2020. (Photo Credit: -/AFP via Getty Images)

Toward the end of 2021, balaclavas experienced a surge in popularity, with online searches for the garment increasing by numerous percentage points. Dedicated hashtags on social media were also created to host an ever-growing catalog of homemade content.

Speaking with CNN, Jessica Payne, Pinterest’s Head of Fashion, said the balaclava’s online popularity has led to an increase in demand in-store, “Recent balaclava designs from the likes of Stella McCartney, all the way through to those now on sale at Zara, are fuelling the demand among all ages.”

So what sparked this resurgence? It traces back to 2018, when luxury streetwear company Vetements released a collection that was accessorized by balaclavas and silk scarves wrapped around baseball hats. This caught the attention of other fashion companies, such as Gucci and Calvin Klein, who released their own iterations.

Fashion designers then had high-profile celebrities wearing these designs, which further put the balaclava in the public eye. The most notable is Kim Kardashian, whose all-black outfit at the 2021 Met Gala caught the attention of many and remained the talk of the news media long after the event. 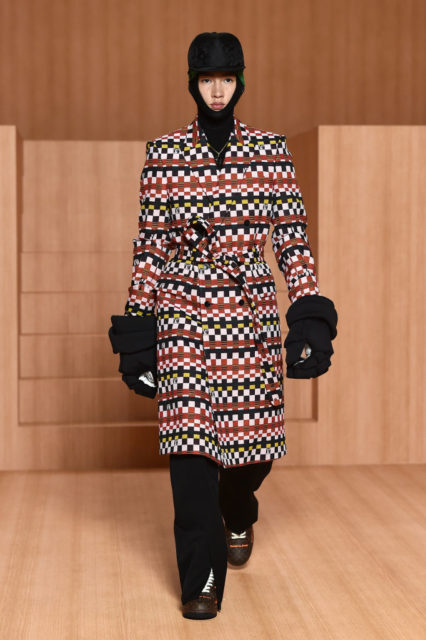 The COVID-19 pandemic has also spurred the balaclava’s popularity for two reasons. The first is credited to mask mandates that have been instituted in many countries. One user on TikTok commented the trend is likely “90 [percent] due to the fact that people are more comfortable now having part of their face covered,” while another added that it “fits so well in the pandemic.”

There’s also the added fact that knitting and other craft-based hobbies experienced a surge in popularity, thanks to quarantines and extended lockdowns. With many out of work, there was a demand for activities to keep them busy. Many turned to knitting, leading to thousands of videos and tutorials being uploaded to apps like TikTok.

A final reason for the balaclava’s resurgence is that there’s been a spike in the popularity of Slavic style, largely due to an ever-increasing nostalgia for post-Soviet culture. This has been growing for the better part of two years, spawning the hashtag #SovietAesthetic, wherein social media users discuss life following the collapse of the Soviet Union. 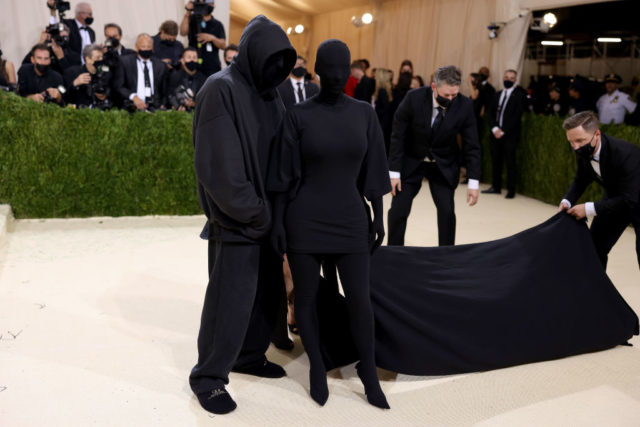 So how long should we expect the balaclava to remain popular? It’s not uncommon for fashion trends to fade just as quickly as they appeared, so it’s not incorrect to assume the same will happen here. However, we might be wrong to think that.

TikTok influencer Mandy Lee says the balaclava is likely to remain popular for longer than other fashion trends, as it ticks many of the boxes that make something appealing to the masses. As well, it’s the perfect item to don during the winter months.

“Usually trends that serve a purpose end up lasting longer in the cycle,” she told CNN. “[The balaclava] makes me really excited.” 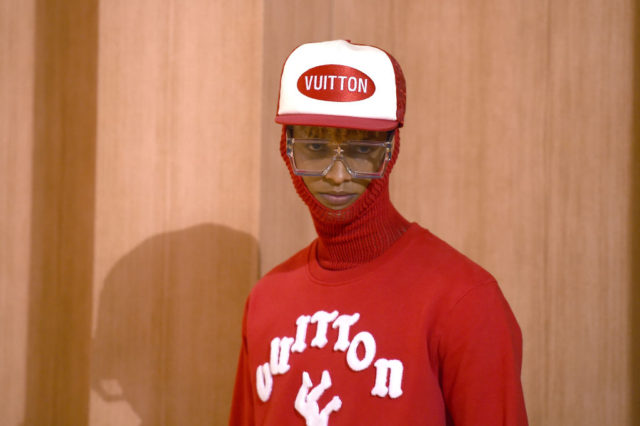 More from us: 6 Seriously Weird Fashion Trends that at One Point in Time were Very Popular

With that in mind, it looks like we better start looking for our own balaclavas. We don’t want to be left out in the cold (literally).