The Illinois State Museum is looking for volunteers to contribute to its new exhibit, which will shine a spotlight on what’s been dubbed the “Forgotten Generation” – AKA, Generation X. 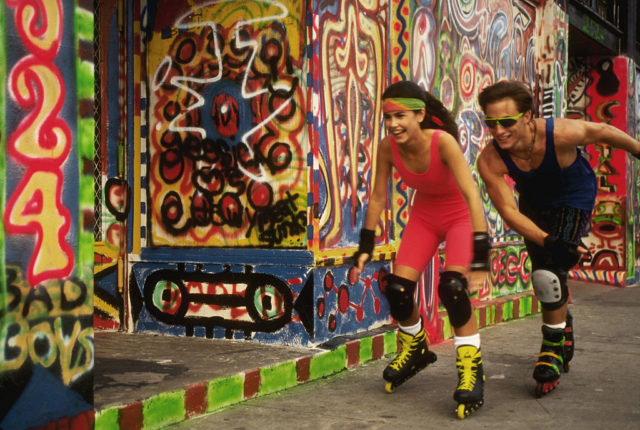 Generation X refers to those born between 1965 and 1980. It’s known as the “Forgotten Generation” due to its place between the Baby Boomer generation and Millennials. However, not everyone views it as such, including the Illinois State Museum.

The museum is currently planning an exhibit dubbed Growing Up X. Set to be a celebration of “the last generation to have an analog childhood,” it will offer a look at what it was like to grow up at what was arguably one of the most interesting times in US history. 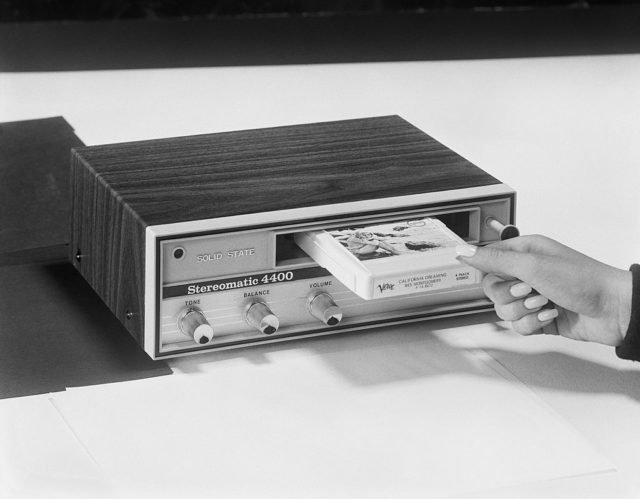 “We think it’s time Gen X got some love,” Erika Hoist, the museum’s Curator of History, told USA Today. “We want to dig into the experience of being a child in the ‘70s, ‘80s and ‘90s.

“How did growing up adapting to new technology, often unsupervised, in the shadow of the Cold War, Reaganomics, Just Say No and the AIDS crisis shape this generation of people who are now coming into their own in middle age?” 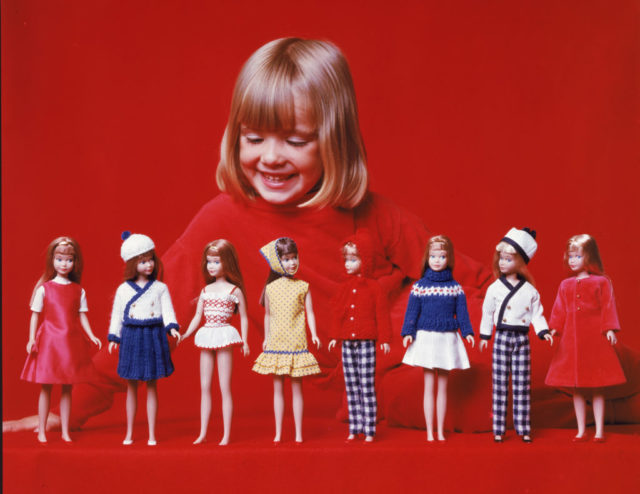 A girl dressed in red sits against a red background as she looks at a line of eight Skipper dolls, each dressed in a different fashion outfit, 1970s. (Photo Credit: FPG/Getty Images)

Those who grew up during that period are asked to donate items from their childhood, including inline skates and cassette players. They’re also encouraged to share personal anecdotes and photos that best exemplify what it was like being a kid during that time.

Gen Xers can also fill out a survey through the museum’s website, which asks them about their favorite books, activities and slang, as well as the television shows and movies they loved to watch. It also goes more in-depth, with questions about the news events that most stood out to them and their thoughts on the era’s fashion. 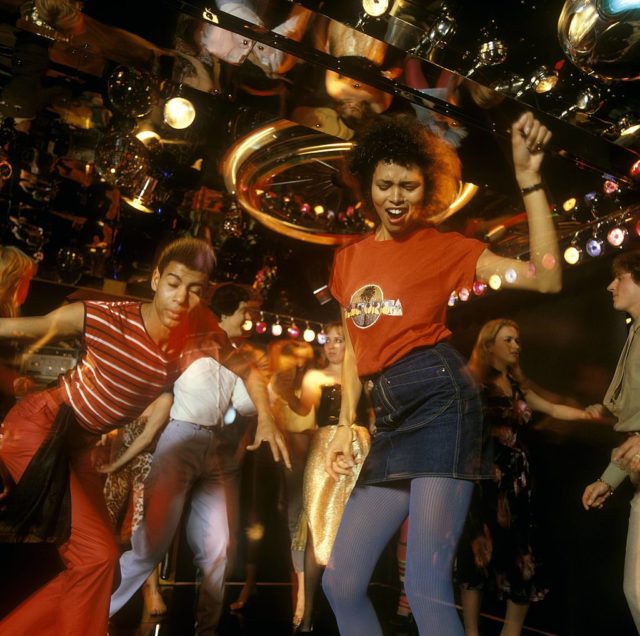 Those interested in attending the exhibit will be able to do so in October at the museum’s facility in Springfield, Illinois.